It was to protest jail conditions, he said 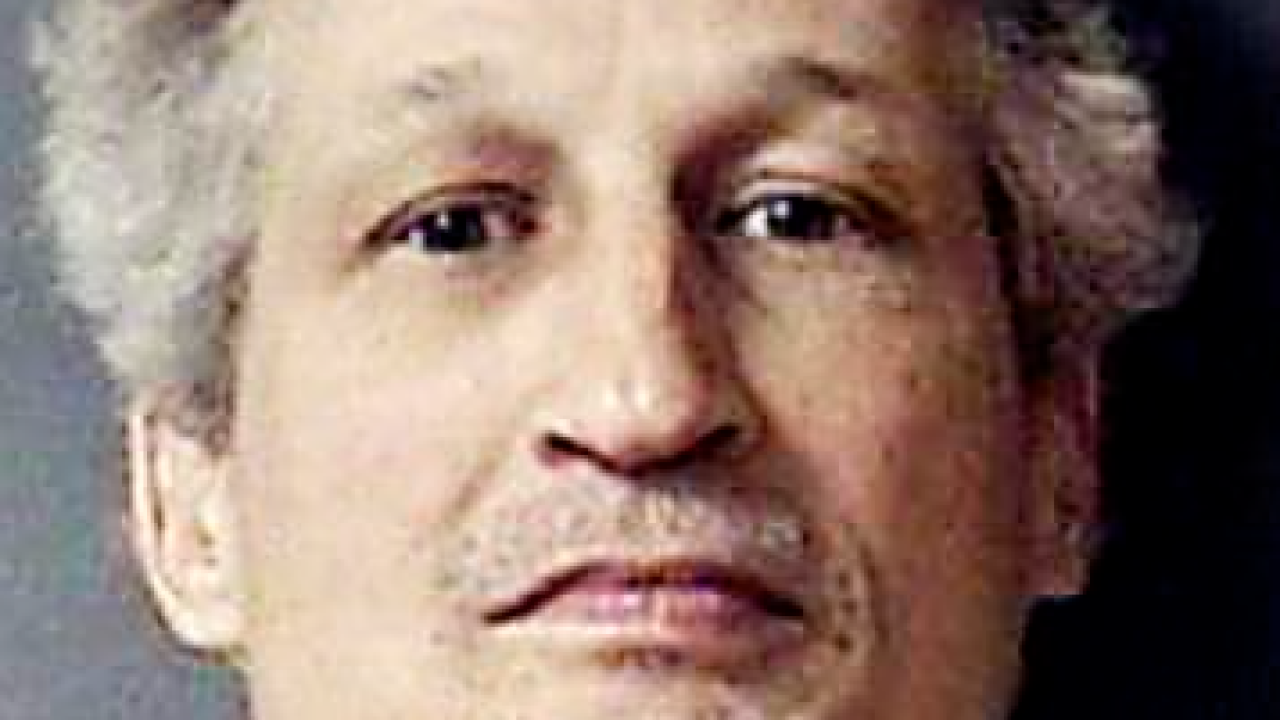 ANDERSON — Madison County Sheriff Scott Mellinger has seen a lot during his 30-years in law enforcement, but nothing quite like this.

Michael McCune, a 60-year-old inmate at the jail in Anderson, cut off the tip of the middle finger on his left hand, put it in an envelope and sent it to the editor of the Anderson Herald Bulletin. Also included in the envelope was a letter explaining why it did it. As reported by the newspaper, the letter said, "I removed this fingertip to bring about changes of the oppressive conditions that exist here."

McCune, who has since been transferred to the nearby Pendleton Correctional Facility, is being held on attempted murder charges. He allegedly stabbed a man multiple times during a January party in Anderson. The victim survived. McCune also spent nearly half his life behind bars for killing a man at the Pendleton prison in 1985.

How did McCune manage to cut off part of his finger? "We believe at some point he was able to pull the razor blade out of razors which we pass out to inmates a couple of times per week," said Sheriff Mellinger. "We always collect and count them, but possibly officers did not notice one of the razors was missing a blade. He told us he used a string to tie off his finger at the knuckle so as to mitigate bleeding."

A jail officer noticed something was wrong with McCune, about one week after he cut off the finger tip. "During a routine security check an officer noticed McCune was keeping his hand hidden behind his back. He asked him to see his hand and that is when the officer noticed the injury," said the sheriff.

By this time, McCune's finger was infected and surgery was needed.

At the time of the incident, McCune was on lockdown after stealing from the jail's medical office. "Theft of a writing pen from the medical office during one of his requests to see the nurse. A pen was found in his cell and we later reviewed video and saw him take the pen," said Mellinger.

The sheriff said McCune had also purposely flooded his own cell by clogging up the toilet.

McCune's complaints about jail conditions included bad food and having to sleep on the floor. Mellinger said jail conditions are not the best, but not as McCune described them. "Our jail is 36-years-old and has been abused horribly by being over capacity, ever since the middle 90s. The medical staff area is severely small, we have nowhere near adequate space to keep people under surveillance who have either been diagnosed as being mentally ill, or who exhibit extreme behaviors, including harming themselves. We are also severely understaffed."

"If a person wants to harm themselves, unless you put them in what we call a padded cell with absolutely nothing, not even clothing, they will hurt themselves," said the sheriff. "Our jail staff does a personal physical, what we call security check on each and every inmate several times per day. These are logged in can be accounted for by recorded video."

About the food? "I would not rate the food poor for a jail," said Mellinger.

There have been times when inmates must sleep on the floor. "In 2019 our average daily population was 275, and we have 207 beds. So yes, from 2015 through 2019 it was normal for anywhere from 40 to 90 inmates to sleep on the floor, however they all had the option of sleeping on a plastic removable bed so as to keep them physically off the floor," said the sheriff.