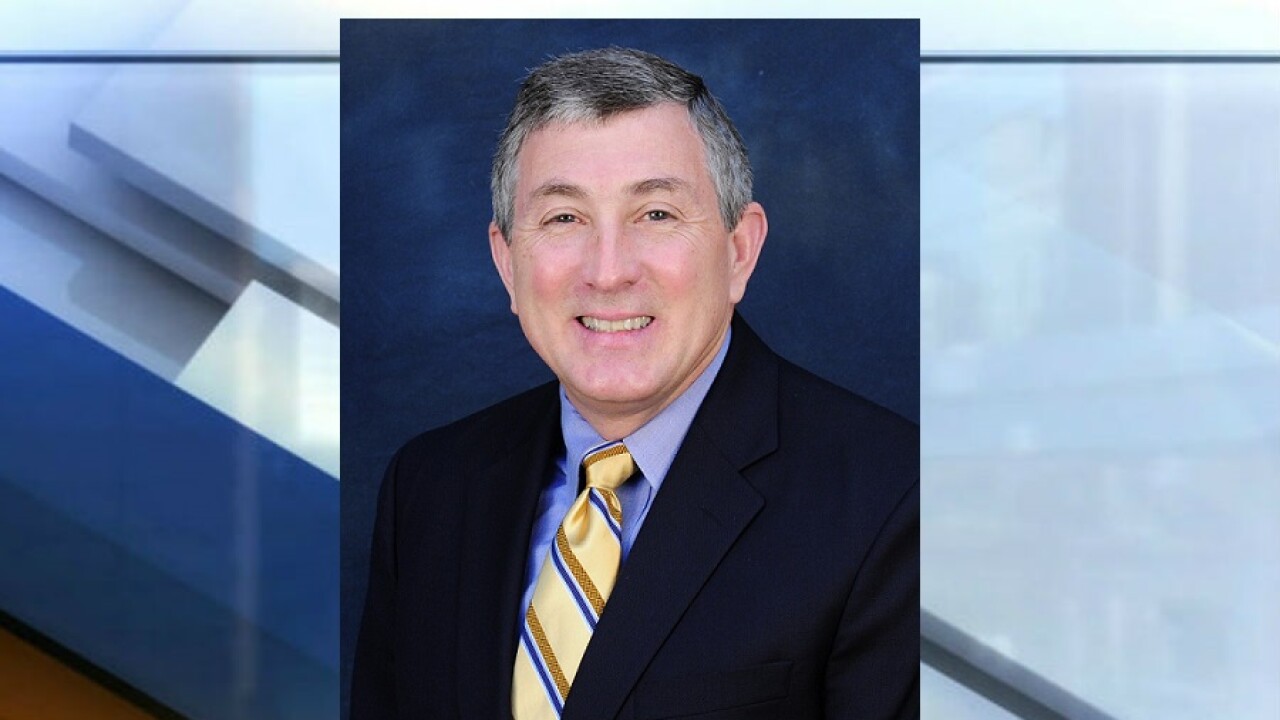 Photo provided
Kerry Prather has been named the next president of Franklin College.

FRANKLIN — Kerry Prather has been named the new president of Franklin College, the institution's board of trustees announced Monday.

Prather, the longtime athletic director and head men's basketball coach at the school, has served as acting president since Jan. 14. Trustees named Prather acting president one day after announcing the firing of Thomas Minar as president.

Minar last year announced he would leave the college in June after five years as president. Minar was arrested last month in Wisconsin on suspicion of sex crimes involving children. Minar is facing three felony charges — child enticement-sexual contact, use a computer to facilitate a child sex crime and expose child to harmful material — in Door County, Wisc. He is next scheduled to be in court in April.

"The Franklin College Board of Trustees recognizes that Kerry Prather's steady hand, transparent communication style and committed servant leadership are needed during this time of transition to keep the college focused on the important work of doing what is best for students," Board of Trustees Chairman James V. Due, said in a statement. "The campus community and our alumni enthusiastically greeted Kerry's appointment as acting president, and today's announcement reflects the board's confidence in his abilities and leadership."

Prather has served Franklin College in various capacities for 38 years. He started as an assistant men's basketball coach in 1982 and was promoted to head coach in 1983. Prather took on the additional role of athletic director in 1990. Prather has also been an executive leadership representative on the college's President's Cabinet. Prather will coach through the end of this season.

"This is a very special place to me and to our family. At Franklin, our priorities are the students we are preparing and the faculty and staff who are creating paths for their success," Prather said in a statement. "We will all work together as we pursue opportunities and confront challenges, always with our students as the focus of our efforts."

The board of trustees also announced on Monday that it will renew its presidential search in March 2021 with a goal of selecting a president to take office during the summer of 2022.