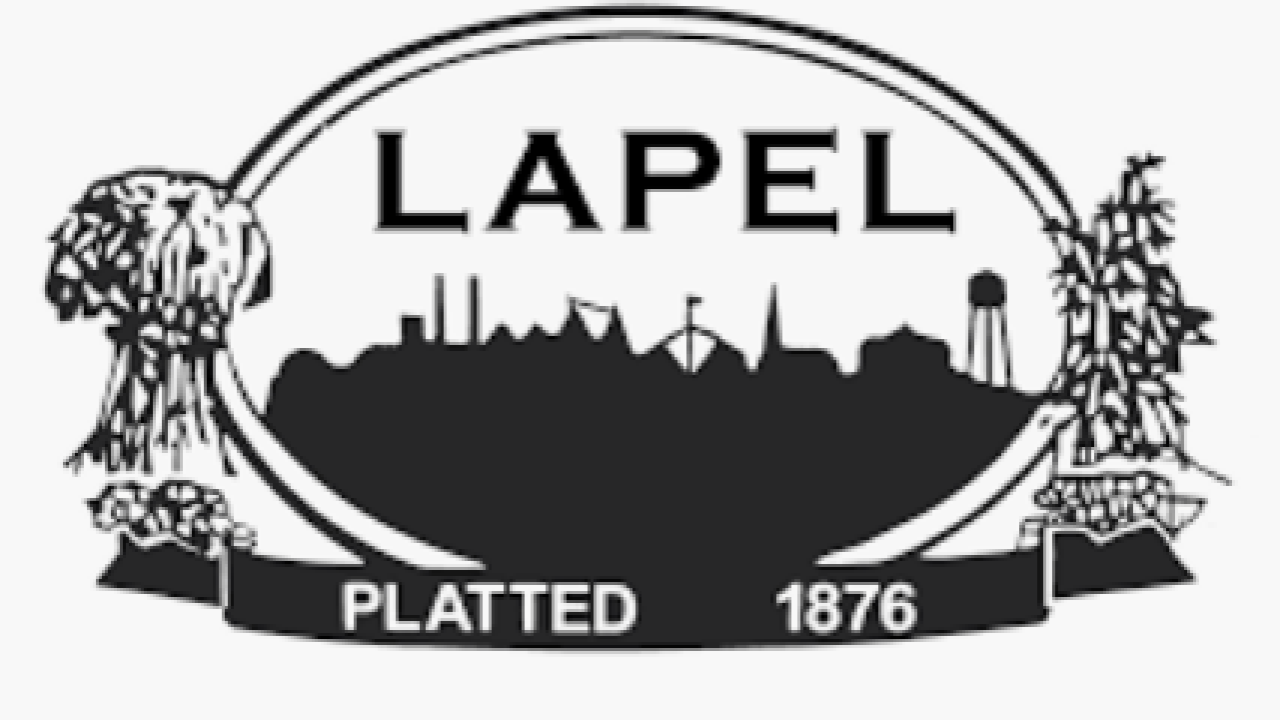 LAPEL -- A captain with the Lapel Police Department in Madison County was suspended following an ATV accident in the middle of town.

According to information from Lapel police and the Madison County Sheriff's Office, Captain Jonathon Buffington and a female passenger were involved in the accident on Main Street in the early-morning hours of April 19.

The sheriff's investigation determined no criminal charges were to be filed, but an internal police department probe
found Buffington violated the department's Policies and Procedures. Buffington was suspended for five days without pay.

The discipline was upheld by the Lapel Town Council on a 4-0 vote. Buffington was also ordered to attend counseling and additional training.

Lapel is about 30-miles from Indianapolis and west of Anderson.