Local police department adds a Tesla to its vehicle fleet 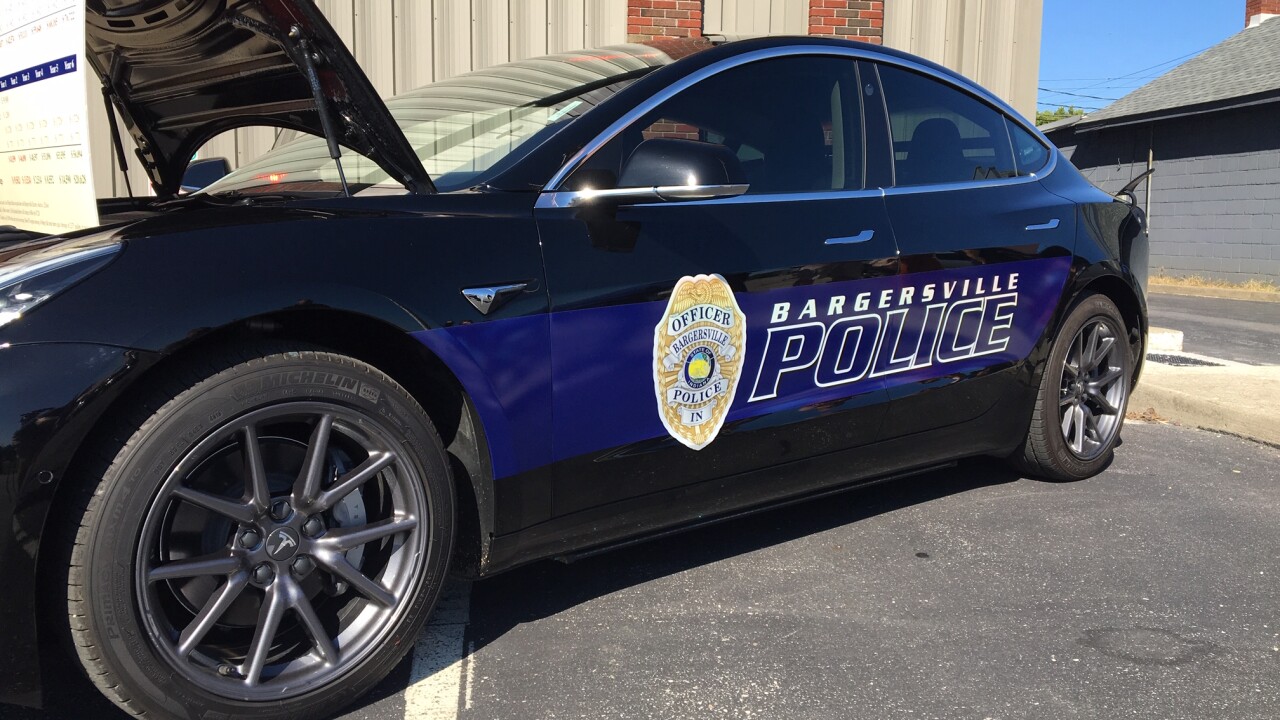 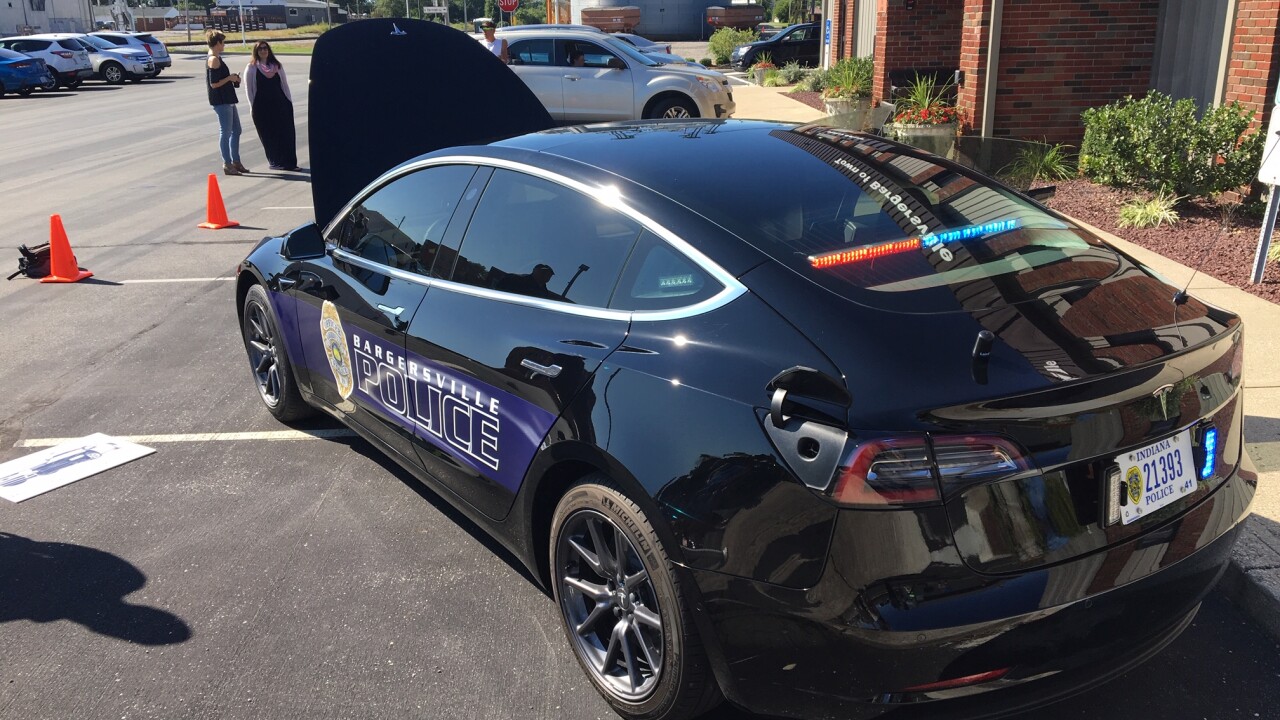 BARGERSVILLE—A Johnson County police department has added a new vehicle to its fleet. Doesn't sound like a big deal, except it is.

The 12-member Bargersville Police Department is the first in the country with the all-electric Tesla, according to its police chief.

"This is the future of public safety," said Bargersville Police Chief Todd Bertram. "We are excited to be leading the way by adding a Tesla to our fleet." The vehicle was unveiled Thursday in Bargersville, a growing town of about 8,000 people south of Greenwood.

The car is a Tesla 3, which according to the company's website, has a range of 310 miles between charges and can go from zero to 60 miles-per-hour in just over three seconds—an important consideration for a police department.

"The Tesla will end up saving the taxpayers money over a standard gasoline-powered car," Bertram said. Exactly how much remains to be seen. The department will be keeping close track. The vehicle of choice, up to now, has been the Dodge Charger.