Police searching for at least 2 suspects

ANDERSON, Ind. -- Police are searching for at least two suspects who stole multiple firearms from an Anderson gun store Sunday evening after crashing through the wall of the building.

Surveillance video captured the suspects inside Crackshot Guns in the 700 block of E. 53rd Street around 8;40 p.m.

According to police, the suspects drove a vehicle into the building to create a hole in the wall they could enter through.

Police say the two men seen inside the store left through the same opening with "a number of weapons" and left in a different vehicle. 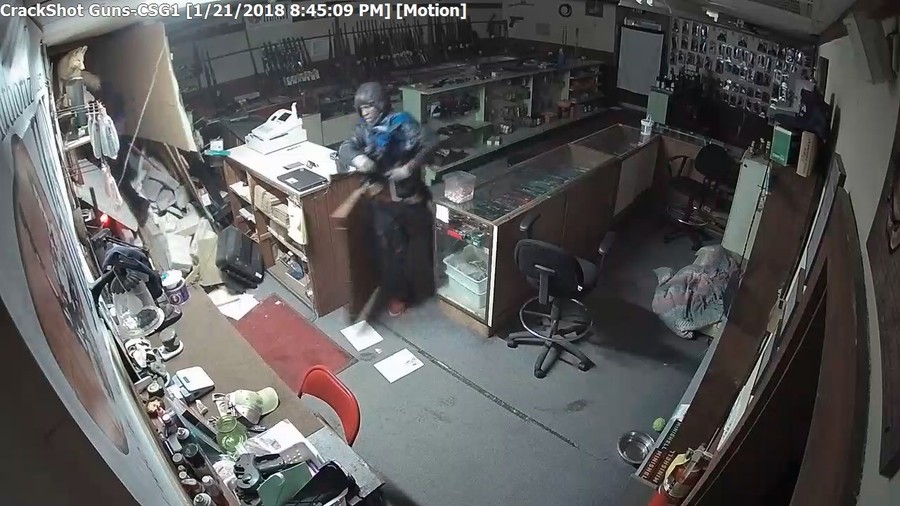 The suspects are described as black males wearing dark clothing. No other identifiers have been released at this time but police say the store does have surveillance cameras that likely captured the suspects at different angles. Police are still reviewing that footage.