Man shoots himself in the groin in Marion, could be charged 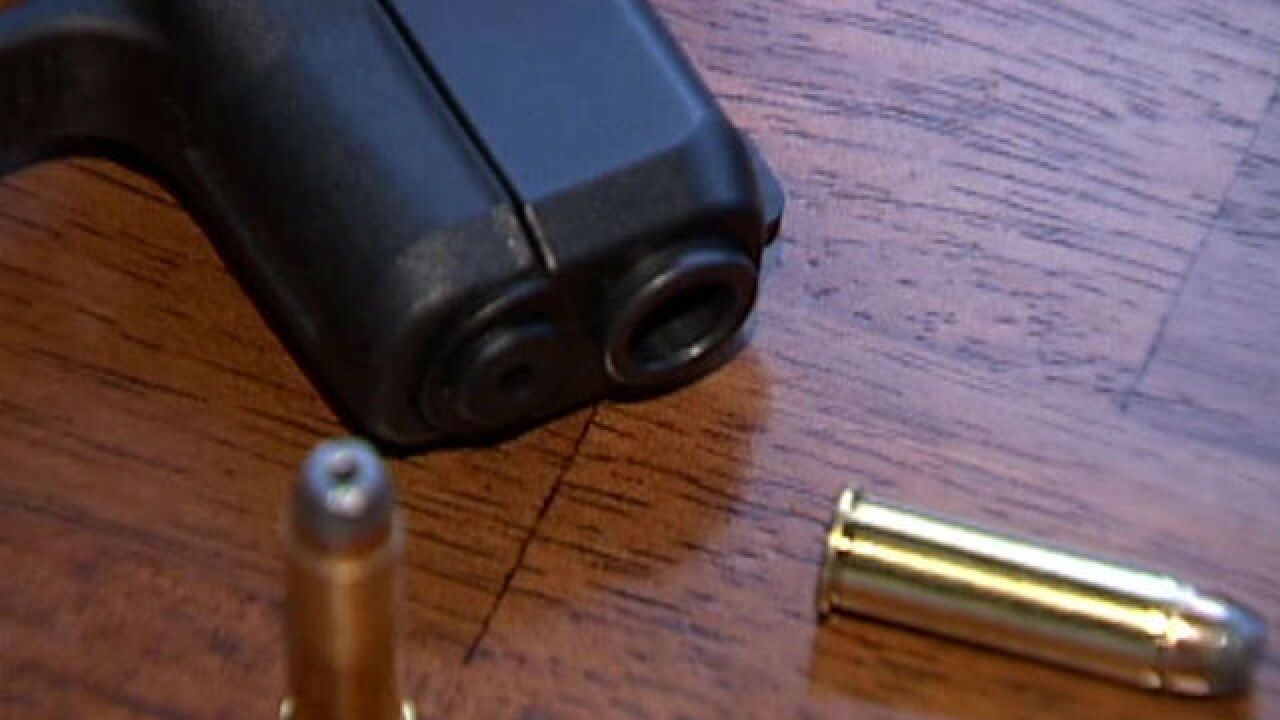 MARION — A man is facing possible charges in Grant County after police said he accidentally shot himself in the groin.

Officers were called to Marion General Hospital early Thursday to investigate an accidental self-inflicted gunshot wound, according to a news release from Marion police.

The 46-year-old man reportedly told police he was walking near the Girl Scout cabin when his handgun that was in his waist band (without a holder) began to slip, according to police. The man said he reached down to adjust the gun and accidentally discharged it. The bullet went through his groin area and he was taken to the hospital to be treated.

Police said the man does not have an Indiana Handgun License and the case will be sent to the Grant County Prosecutor's Office for review and a decision on possible charges.