Man sentenced for his role in Henry County murder 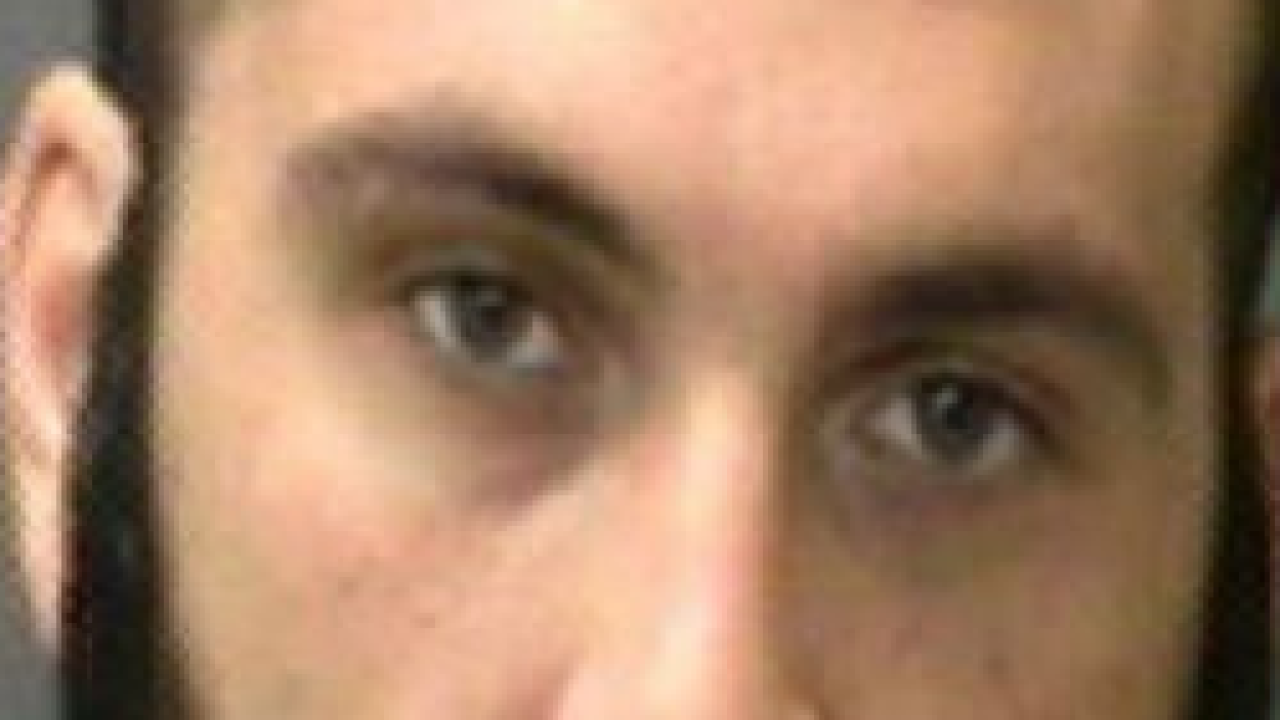 NEW CASTLE—A Henry County man will go to prison for 30-years for his involvement in a 2016 murder.

23-year-old Chancellor Smith was shot to death at his home near Spiceland during what investigators at the time described as a home invasion and robbery. Another man who was with Smith was wounded. Three suspects were arrested.

30-year-old Tyler Pennington was originally charged with Murder, but in a plea deal, admitted his role in the shooting and charges were reduced to Attempted Robbery Resulting in Serious Bodily Injury.

The two other suspects are scheduled for trial on September 23 in New Castle. 28-year-old Cameron Perkins and 26-year-old Devin Asberry are both charged with Murder and Attempted Murder.