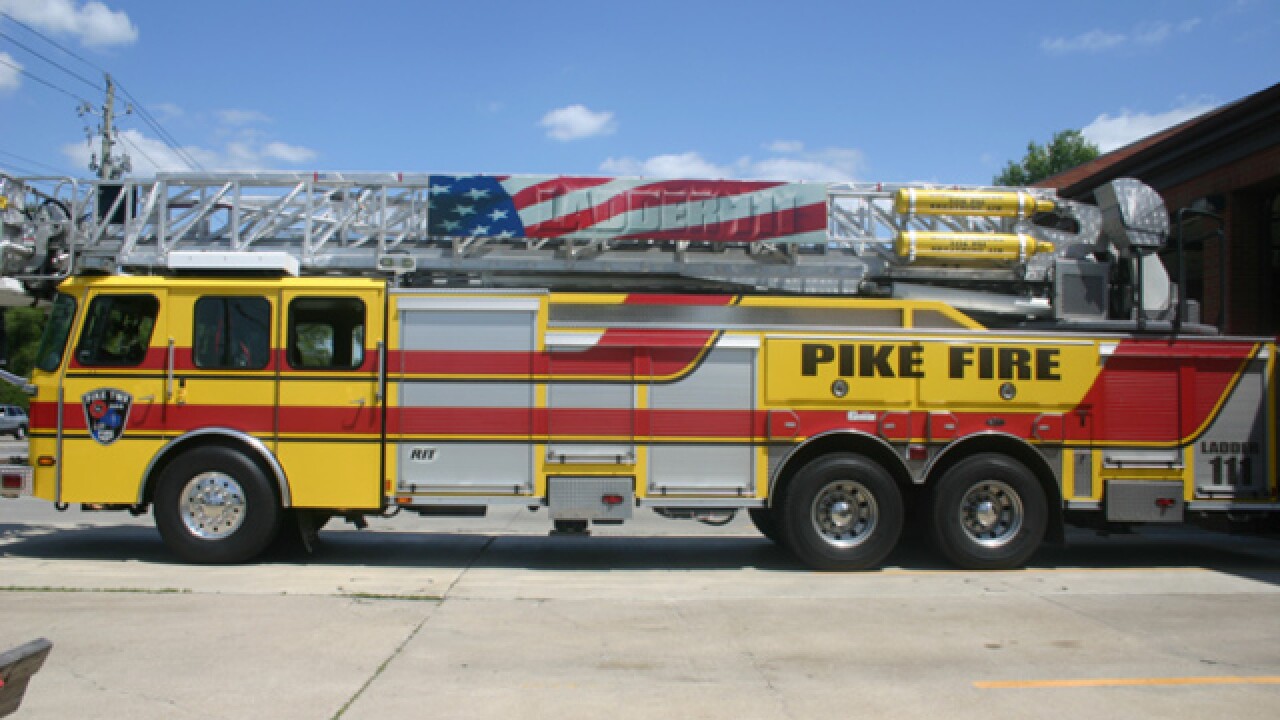 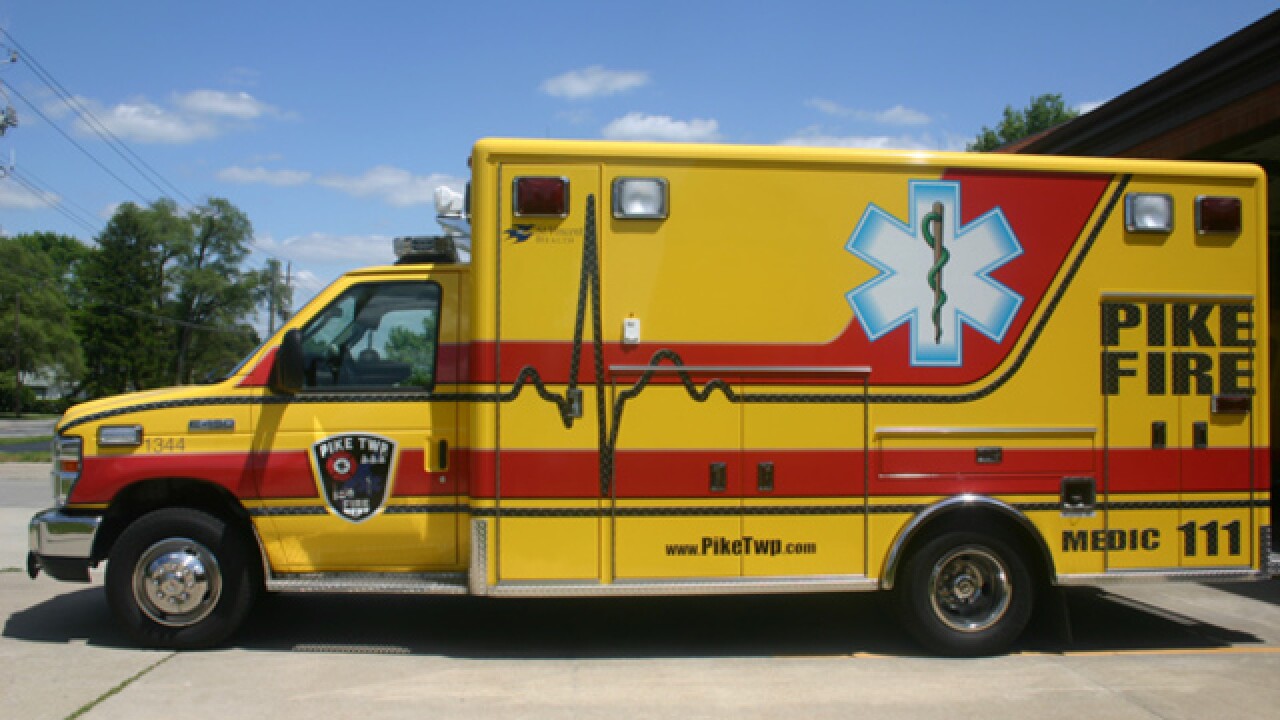 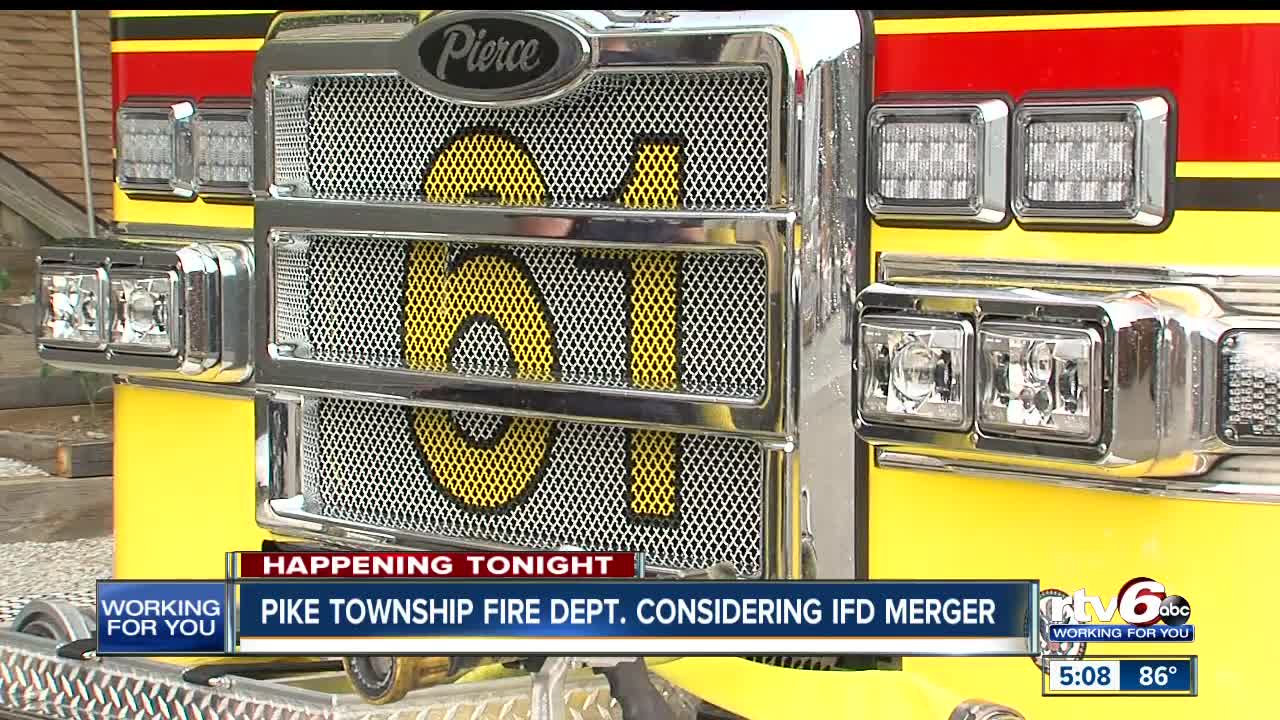 INDIANAPOLIS, Ind. --  Pike Township residents will get to weigh in on whether the township fire department should merge with the Indianapolis Fire Department.

The township board has given the go-ahead for a public hearing on the proposal, with a tentative date of September 10.

After that, the board will vote on the plan, possibly in October.

Pike, Wayne and Decatur are the three Marion County townships that have not merged with IFD.

Pike Township is in northwest Indianapolis.

Township departments that have merged with IFD felt pooling resources made for better fire service.

But the departments in Pike, Wayne and Decatur townships have chosen to remain independent.