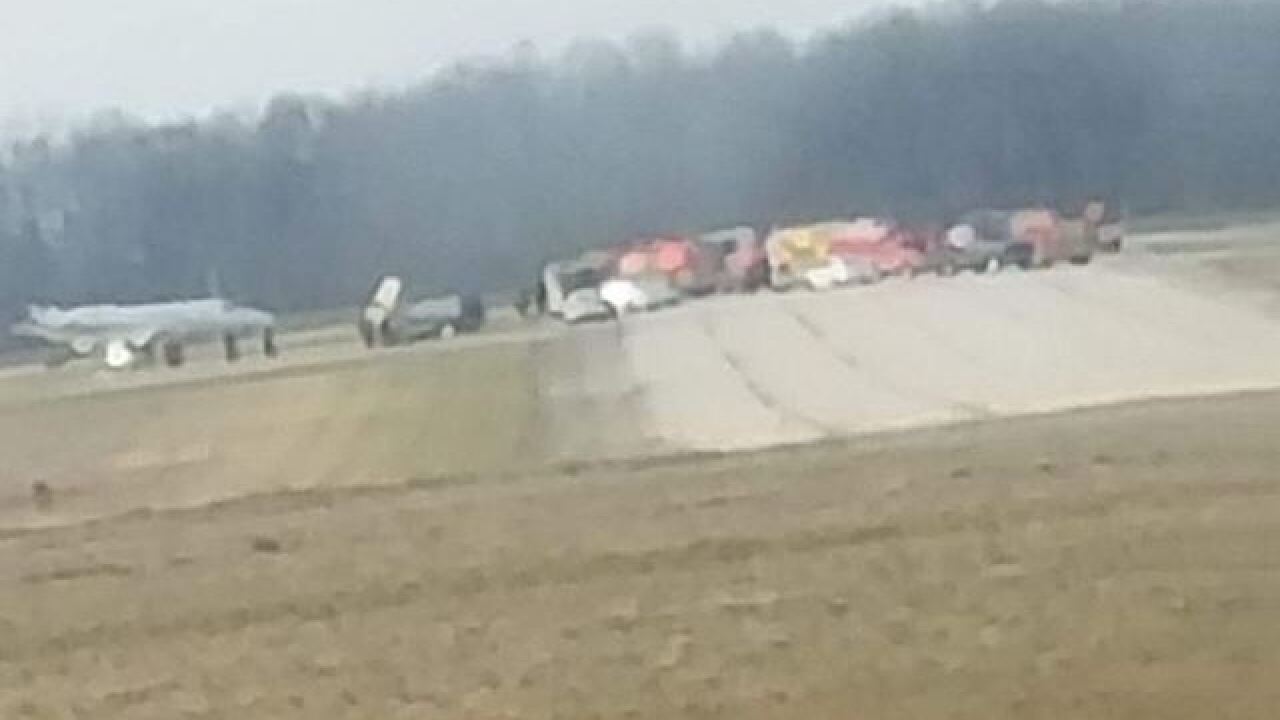 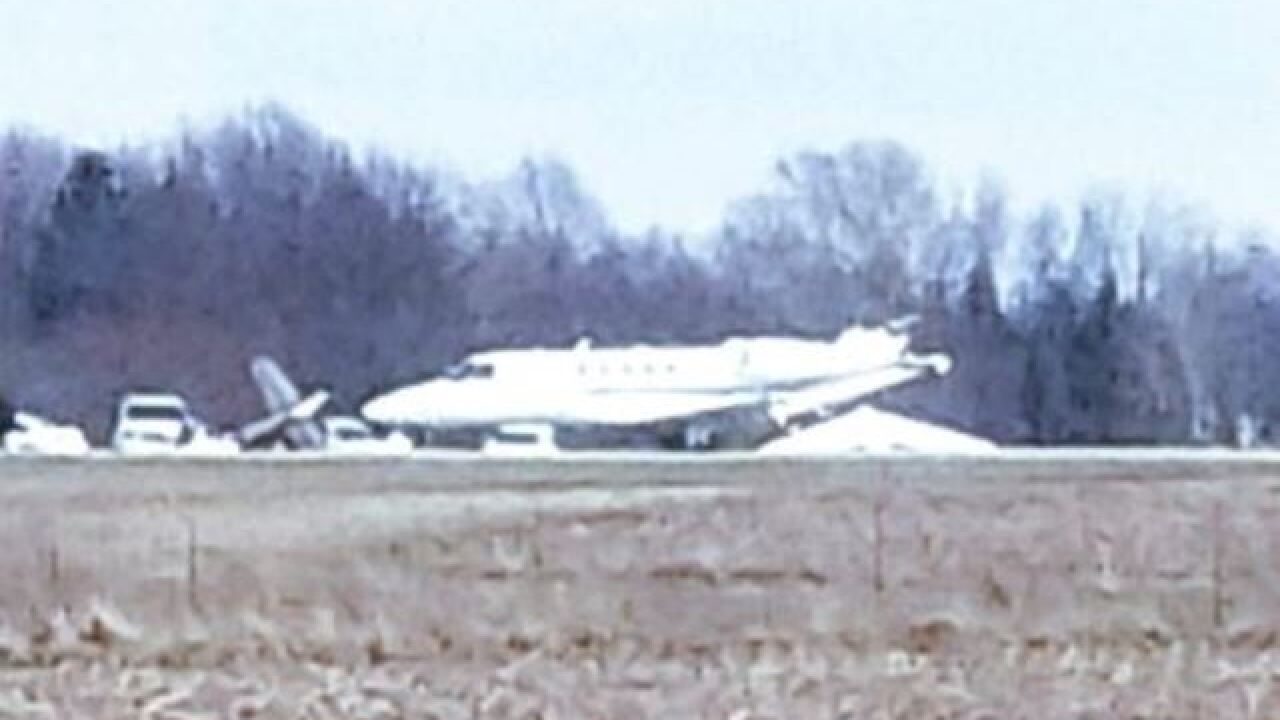 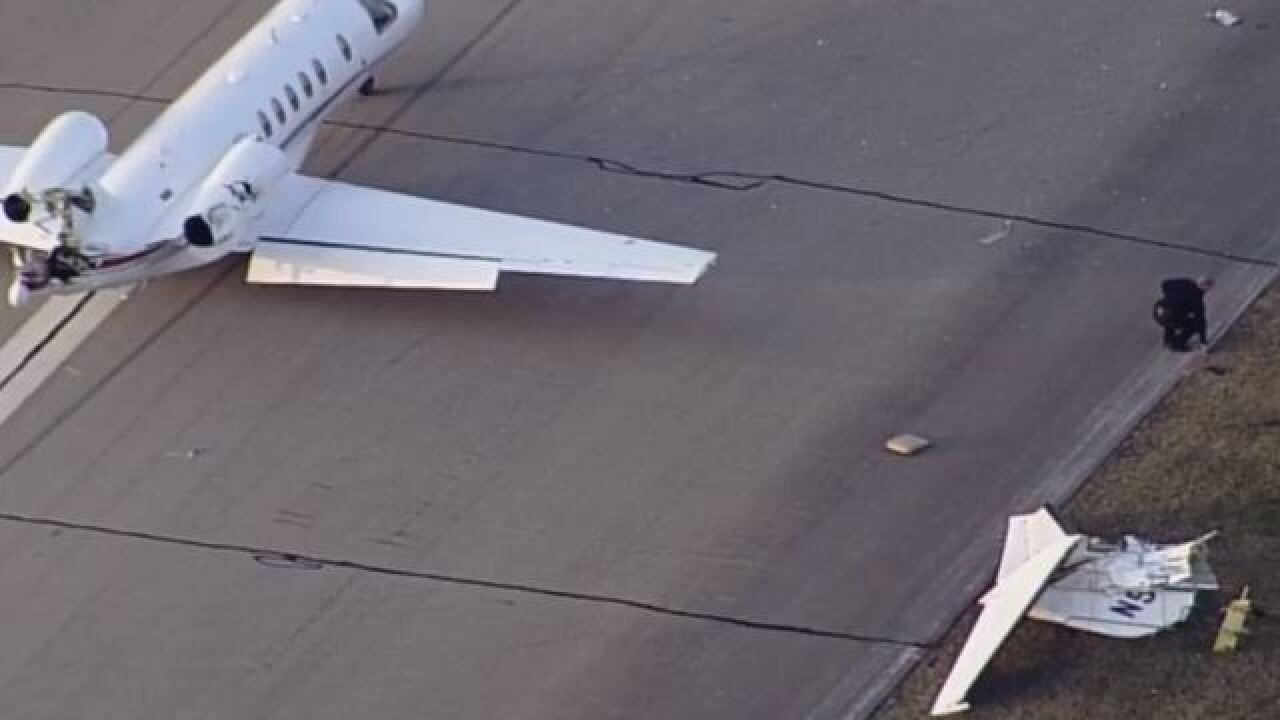 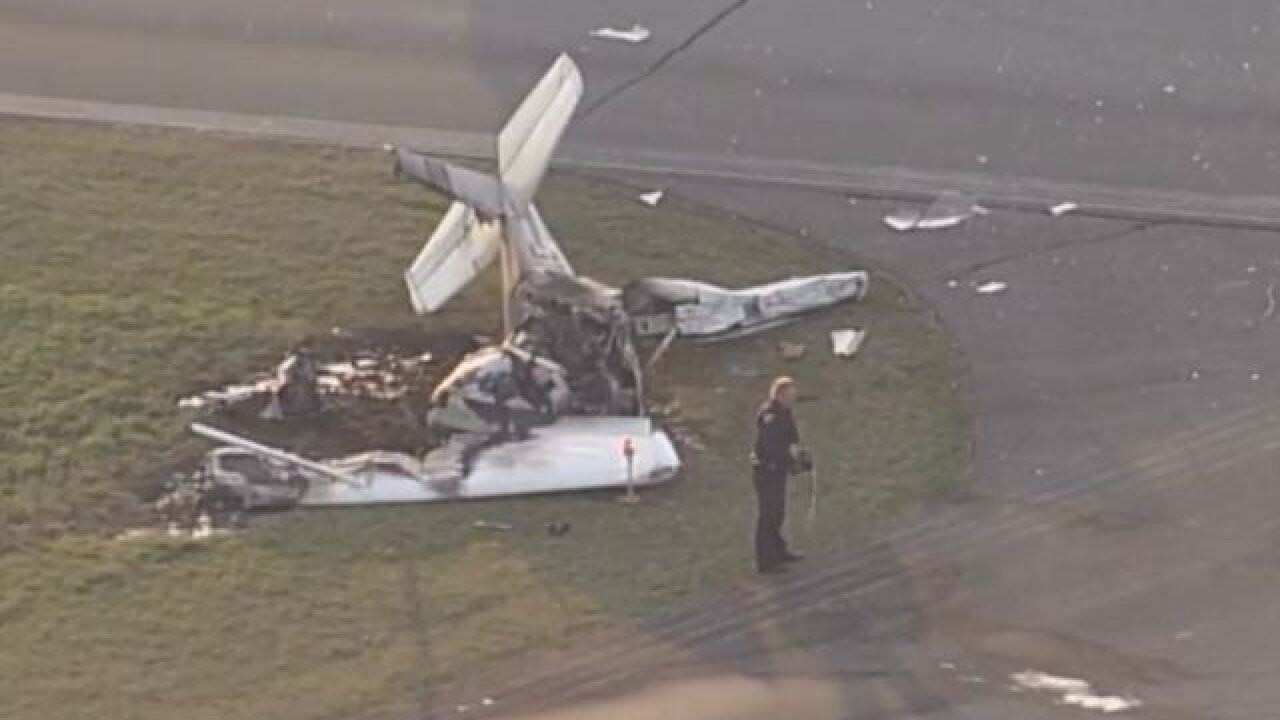 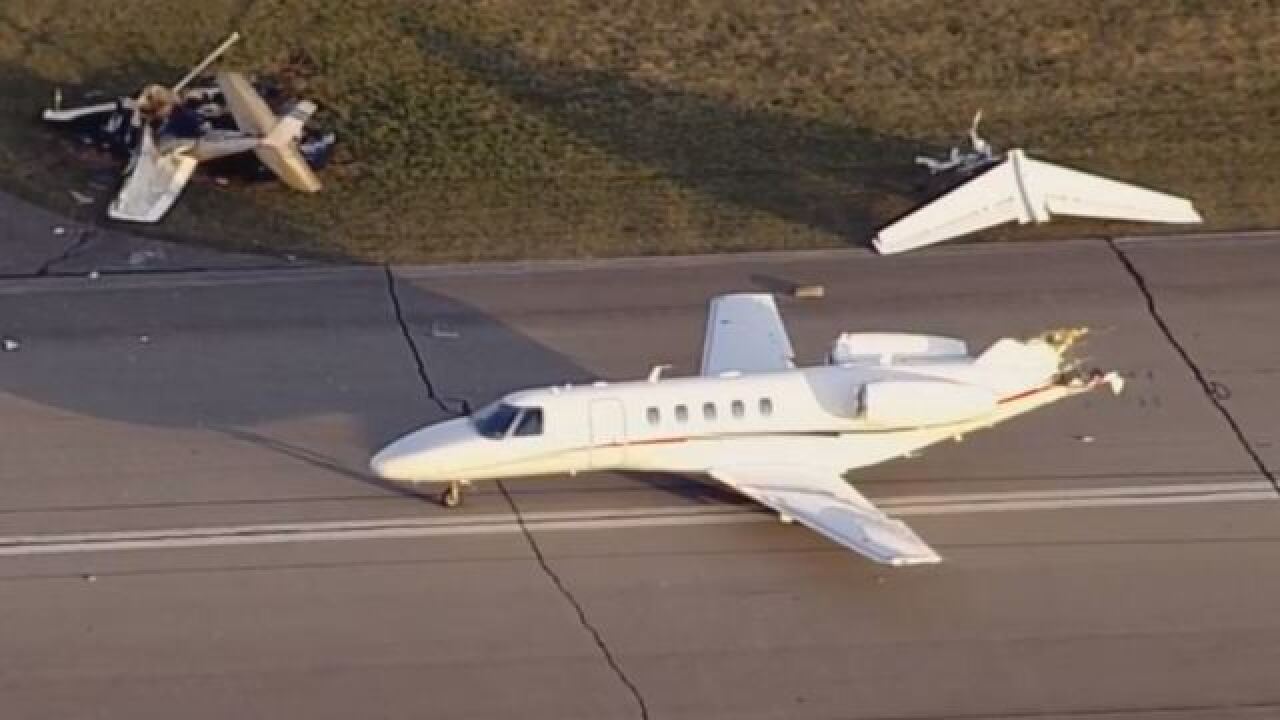 The crash happened just after 5 p.m. at the Marion Municipal Airport off State Road 9 in Marion.

Grant County Coroner Chris Butche says a smaller plane clipped a larger plane that was landing. The smaller plane then crashed and caught fire, killing the pilot and a passenger.

Butche identified the victims as Kyle Hibst, 31, and David Wittkamper, 31. Both men are from Elwood and were members of the Pipe Creek Township Volunteer Fire Department.

According to the Federal Aviation Administration, a single-engine Cessna 150 collided with a Cessna 525 CitationJet. Preliminary investigation indicates that the Cessna 150 was attempting to take off at 5:09 p.m. when it struck the tail of the Citation, which had just landed.

"The airport in Marion does not have an air traffic control tower," the FAA said in a statement. "Pilots using the field are expected to announce their intentions on a common radio frequency and to coordinate with one another while on the ground and in the traffic pattern."

The Cessna 150 was carrying two people and the Citation had five passengers on board.

"FAA investigators are on their way to the scene, and the National Transportation Safety Board has been notified," the FAA said in a statement to RTV6. "The NTSB will be in charge of the investigation and all updates."