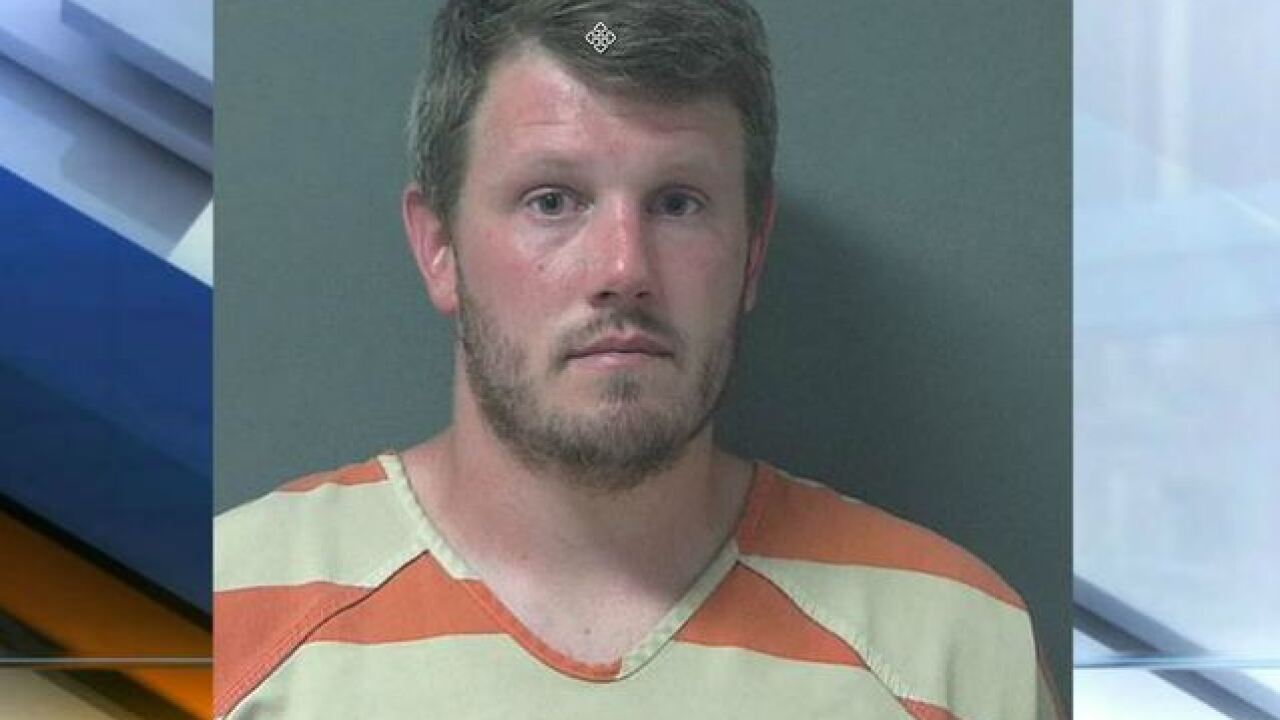 Copyright 2018 Scripps Media, Inc. All rights reserved. This material may not be published, broadcast, rewritten, or redistributed.
Miami County Jail

PERU, Ind. -- A middle school teacher in Peru is accused of having sex with a high school student and exchanging inappropriate messages on social media.

Police notified the Peru Community Schools administration of the allegation Tuesday and interviewed Zimmer. During that interview, police say Zimmer confessed to having a sexual relationship with the student and sharing inappropriate messages on social media. Police say they do not believe the sexual contact happened on school grounds.

Anyone with information about this case or related cases should contact the Peru Police Department Investigations Unit at 765-473-2150 ext. 115.