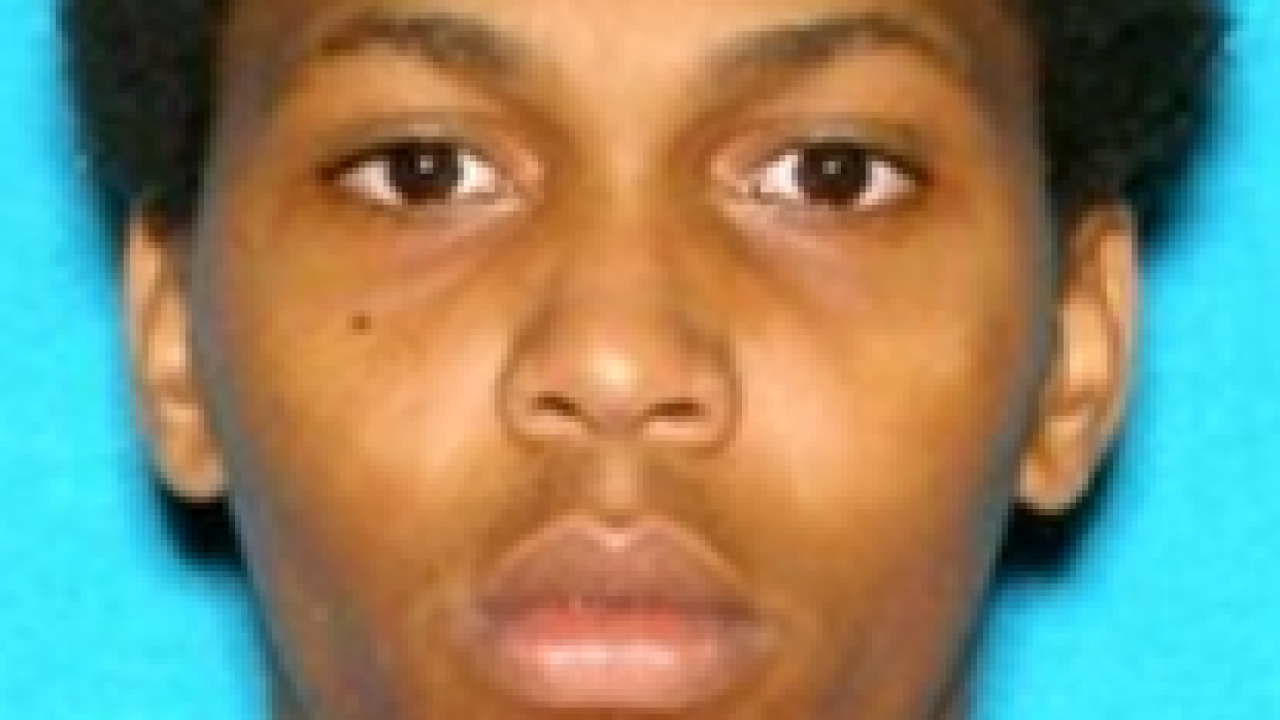 UPDATE: The Avon Police Department announced in a Facebook post on Tuesday afternoon that Nickolis Payne, 28, who was the subject of a Silver Alert on Monday has been located safe and has been reunited with his family.

AVON — A statewide Silver Alert has been declared for a missing Hendricks County man.

Payne was last seen in Avon, about 13 miles west of Indianapolis early Monday afternoon. Police believe he is in danger and may need medical care.