Lauren Spierer's family hopes '2018 is the year for truth' 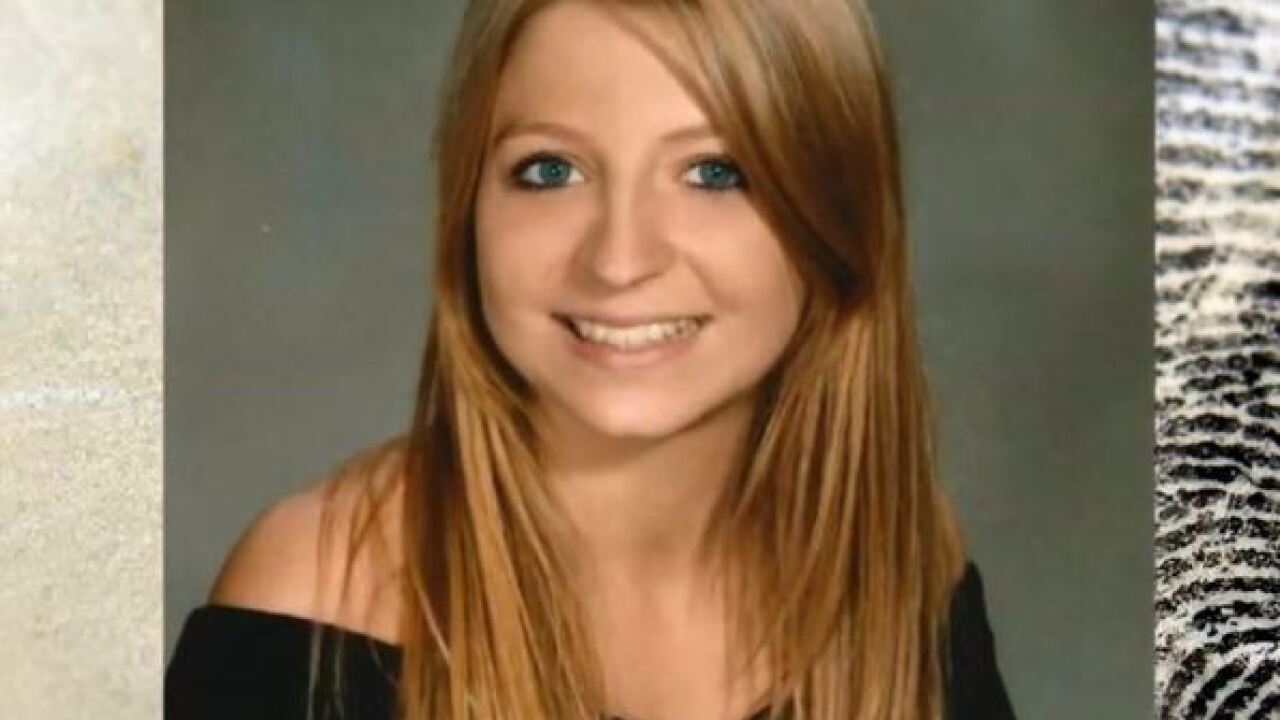 INDIANAPOLIS -- Charlene Spierer posted a New Year’s Day message Monday saying she hopes 2018 will be the year her daughter Lauren is finally found.

Lauren Spierer was 20 years old on June 3, 2011, when she disappeared after a night partying with friends in Bloomington, Indiana. In the more than six years since, Spierer has never been found.

January 17 will mark the occasion of Spierer’s 27th birthday. In a post on Facebook, Spierer’s mother said this time of year is always one of the most difficult.

“Holidays and Lauren’s birthday, back to back,” the post reads. “We, Rob, Rebecca and I all navigate the days in our own ways but rest assured Lauren is with us every passing moment.”

TIMELINE | The Disappearance of Lauren Spierer

Charlene Spierer also took the occasion to point out how things have changed since her daughter’s disappearance. In 2011, she writes, the family wasn’t allowed to use drones to search for Spierer.

“There was no justification, maybe politics, but it was a devastating blow to our search efforts,” she wrote. “How much easier it would have been to explore ravines, lakes, rivers, wells and forests with the aid of those drones. Now you can get a package delivered.”

Despite a lack of updates in the case, Bloomington police have consistently said they do not consider it to be cold.

In November, Brown County Prosecutor Ted Adams said he believes Daniel Messel – the man convicted of killing another Indiana University student, Hannah Wilson – may be connected to Spierer’s disappearance. To date, Messel has never been charged in connection with the Spierer case.