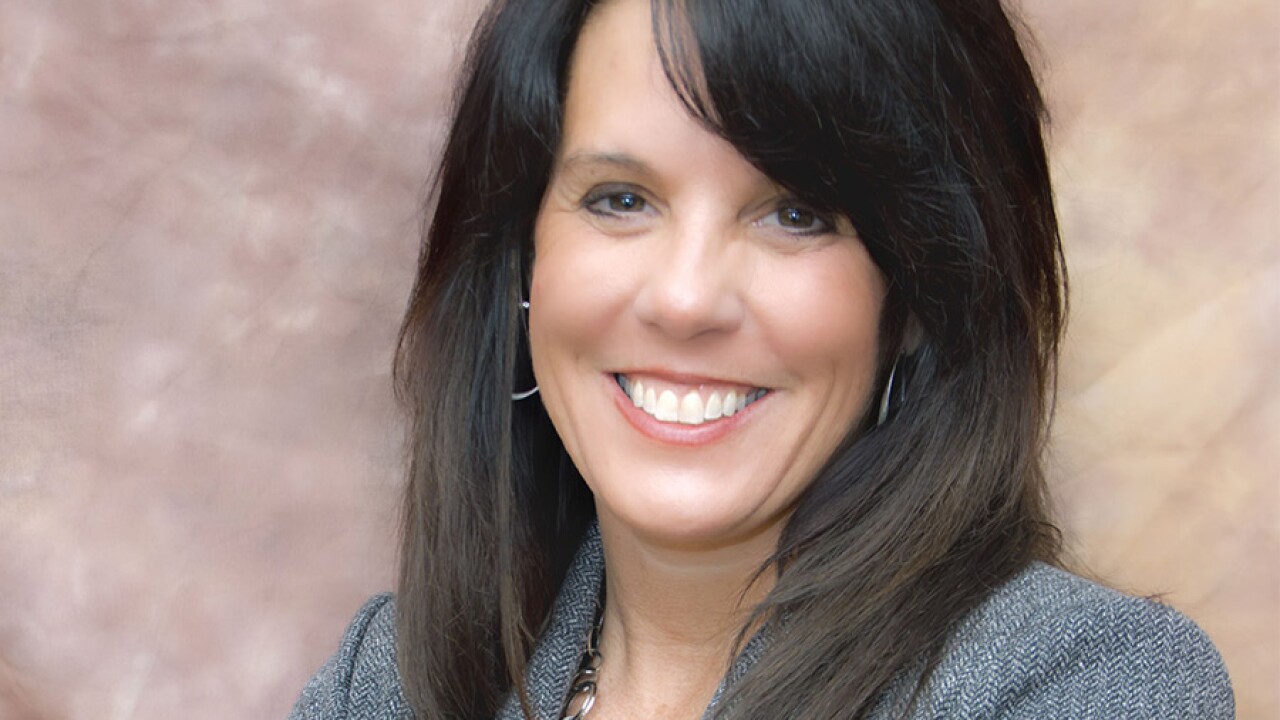 “It’s not something anyone ever wants to hear or expects to hear, but I am facing this head on,” Kohl told RTV6 Thursday. “I have a great support group around me of family and friends.”

The city’s first female mayor in nearly 200-years, will not seek re-election, which means the Morgan County community will have a new mayor in 2020.

However, it’s unclear if Kohl’s decision not to run for re-election was prompted by her cancer diagnosis.

About one in eight American women will develop invasive breast cancer over the course of her lifetime, statistics show.

In 2019, an estimated 268,600 new cases of invasive breast cancer are expected to be diagnosed in women in the U.S., along with 62,930 new cases of non-invasive (in situ) breast cancer, according to Breastcancer.org, a nonprofit dedicated to providing information about breast cancer.

“Of everything I have won, this battle is the most important and I plan on winning this one too,” said Kohl.

Several people have already announced their candidacy for Martinsville mayor including businessman Kenny Costin as well as Kevin Coryell.

Mayor Kohl listed what she called "meaningful changes" in Martinsville during her time in office:

• Receiving over $12 million of grants for infrastructure Improvements

• I-69 planning stages complete and ready for implementation

“I thank every city employee, business owner, volunteer, and community activist — they are the reason we are successful,” Kohl said. “I look forward to the next 11 months as mayor and assure you our focus will remain and our goals will not change. Together we will meet our challenges and continue to embrace new opportunities.”

Earlier this year, Kohl has expressed concern about the city’s financial system that handles payroll and invoices.