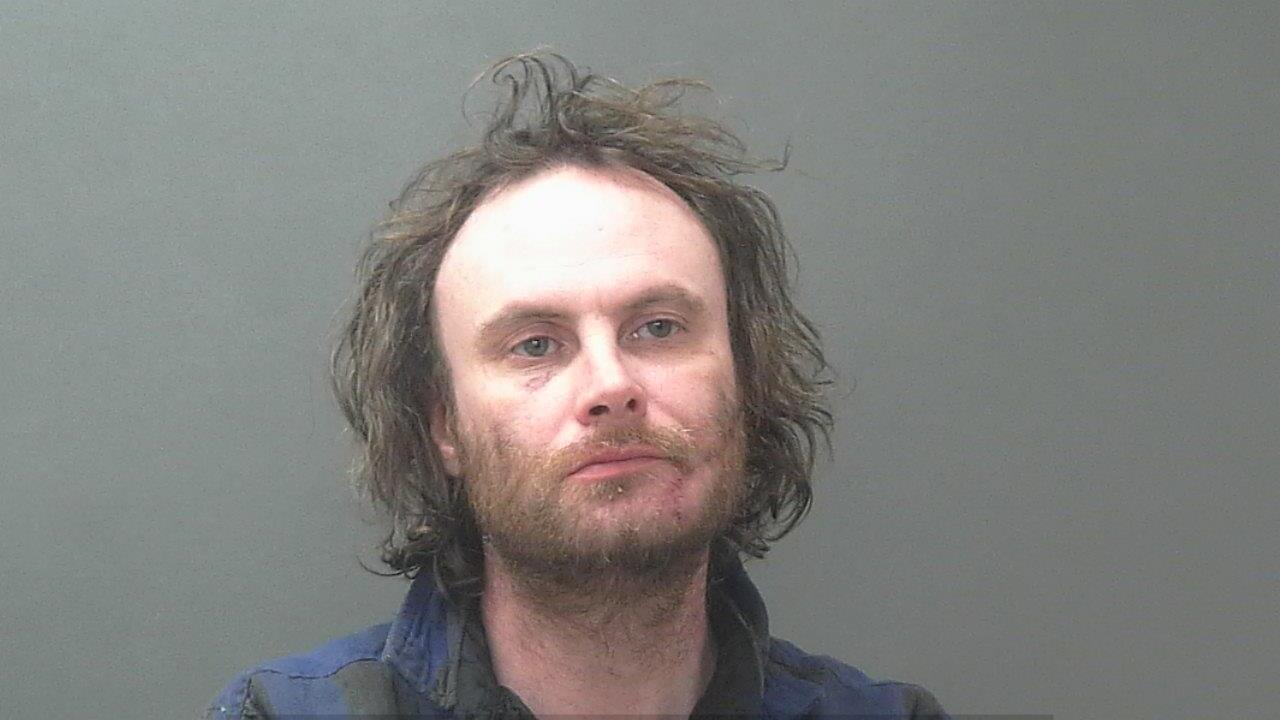 NEW CASTLE — A 40-year-old New Castle man faces Domestic Battery charges after he allegedly cut off part of his girlfriend's ear with a knife.

According to information from the New Castle Police Department and the Henry County Prosecutor's Office, police were called to a New Castle home early-Tuesday where there had been reports of an argument.

The first officer on the scene found a 49-year-old woman with "several bruises and lacerations on her face," according to the police report. The officer also reported that the top of the woman's left ear appeared to have been severed with a knife which was found at the scene.

The woman told police she had been in a relationship with Daniel Raines for about ten-months and the couple had been arguing most of the day over the woman's use of Facebook. She was taken to the Henry County Hospital for treatment.

When police questioned Daniel Raines he said he didn't know how his girlfriend got her injuries. But based on evidence at the scene and the woman's statements to police, Raines was arrested.