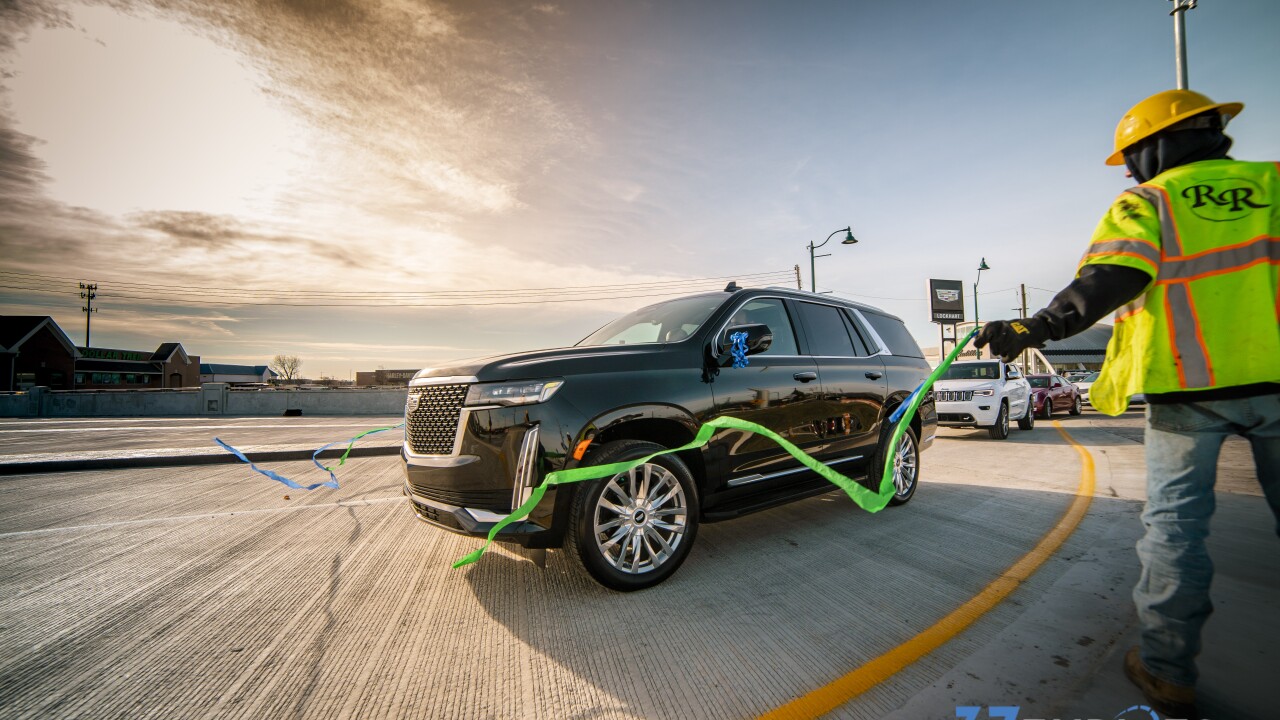 Courtesy of the City of Fishers/BRIAN BROSMER

FISHERS — The newly-completed 126th Street intersection in Fishers was celebrated with a caravan-style parade on Thursday.

The 126th Street roundabout completion is the first in the State Road 37 Improvement project launched in September of 2019. The project spans several miles and aims to improve the traffic flow in Hamilton County.

“It’s rewarding to see the hard work that has been done thus far and the magnitude of the improvements on SR 37 at this stage,” Scott Fadness, Mayor of Fishers, said. “This section will reduce congestion and streamline traffic flow, providing a safe intersection for drivers, cyclists, and pedestrians.”

Continued construction is still underway at 146th Street and SR 37, scheduled to be completed in mid-2022. Amidst the next roundabout installation, there will be closures on side roads as well, but alternate routes will be provided.

The next interchanges to be tackled in the project are 131st and 135th Streets. As well, construction on 141st Street will happen next spring.

The project was initially slated to be completed in 2022, but according to a news release from the city, it was pushed back to 2023.