News Literacy Project: Rail Trail back on track after years of delay 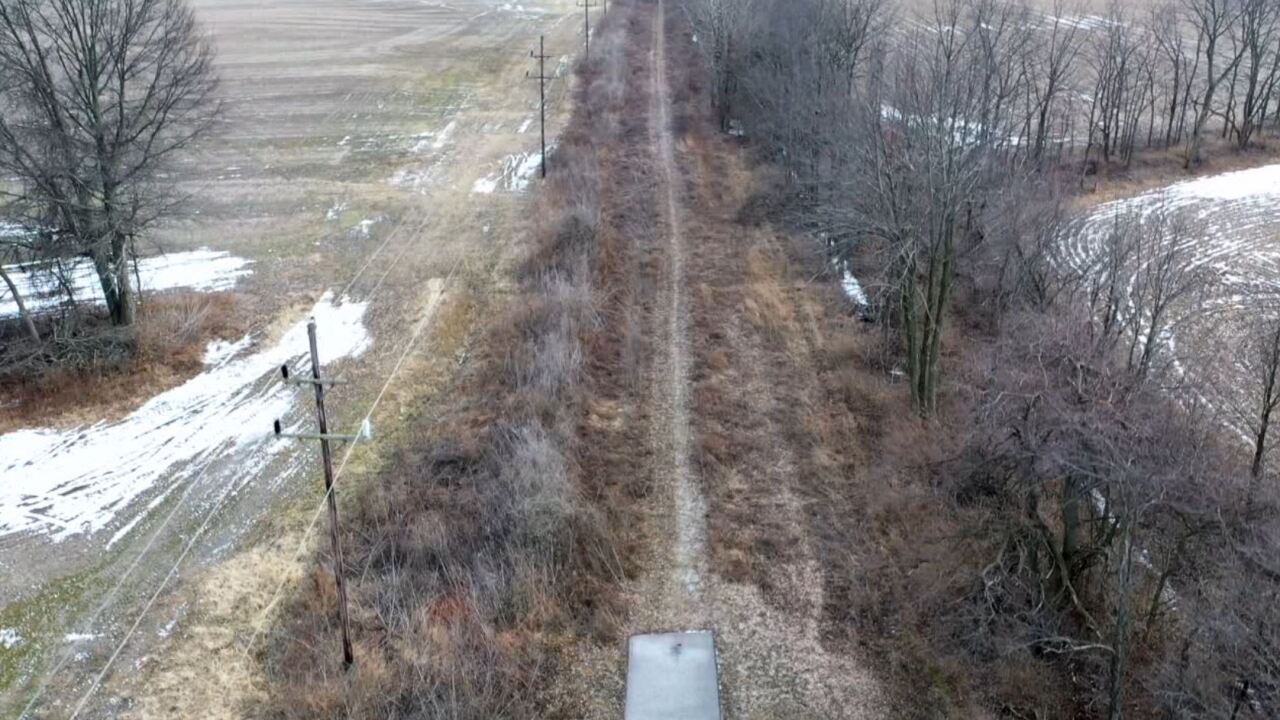 RTV6 Photo
After years of delays, city leaders say the Rail Trail, a trail connecting Zionsville and Whitestown, is back on track. <i>RTV6 Photo</i>

RTV6 and our parent company The E.W. Scripps Company are partnering with local schools and the News Literacy Project, a nonpartisan national education nonprofit, to help the next generation of news consumers discern credible information from misinformation in today's media. As a part of that partnership we traveled to local high schools to work with journalism students to co-produce a news story from start to finish on a topic of importance for that particular community.

ZIONSVILLE — A section of the Rail Trail that will connect Zionsville and Whitestown is the focus of a $4 million plan to get it done by the end of the year 2021.

Will Pitts is a high school cross country runner at Zionsville Community High School. He just finished his season, but during the training months he would have appreciated if the Rail Trail was complete.

"Most runners will tell you if you can run longer in one direction at one point and time it will be great for anybody," Pitts said.

"I've been an avid bike rider all my life," McKay said.

McKay and Pitts use the Rail Trail, but the popular path meant to connect their towns is not complete.

"With all this development going on and all the traffic coming in, it's so important to keep focused on getting that last piece connected," McKay said. "It really is."

Over the years, there has been a lot of talk about the future of the Rail Trail.

The expectation is that it will allow people to bike or run without any interruptions between Zionsville and Whitestown.

But we wanted to know what's taken so long to get that done?

As part of the Scripps Media Literacy campaign, four Zionsville Community High school students began to investigate the cause of the delay. The students that made up the team include sophomores Riya Patel and Logan Seiler, seniors Ethan Moore and Anna Murphy, and advisor Lauren Wagner.

The students went to those in the know, the Mayor and the President of the Board of Parks and Recreation, asking for accountability. They learned lack of money has slowed down the completion of the Rail Trail until now.

"It's in sight, it's in sight but we have the funding and budget to move forward," Tim Casady, president of the board of parks and recreation, said. "The growth and use of the Rail Trail is phenomenal."

The Rail Trail is currently about four miles and will be increased by two miles when connected to Whitestown and extended southward to Zionsville Road.

Zionsville expects the extensions to the north and south will cost over $4 million.

Under the current plan, the funding includes a bond up to $2.5 million and a state grant worth $1.8 million.

Zionsville won't hear about the grant until the end of March.

The goal is to get the trail completed by the end of 2021 at the earliest and fully ready by 2022.

Upon us telling the owner of the E-Boom bike shop the updated timeless she said "Ah, you kidding me, 2022, ah no, no.”

“A lot of cyclists that come in here will say I worry about riding on the roads so I don't ride my bike," McKay said.

Her business is along the trail in Whitestown.

"We believe in the trail, we believe in its growth, and also the opportunity to ride on it. It's something that needs to be completed," McKay said.

The Rail Trail is considered the centerpiece of the town's outreach for people seeking healthy living and a potential attraction for businesses. The office of Mayor Emily Styron sits on the trail. The trail is why she moved to Zionsville years ago.

“In a sense, it becomes a landmark or feature it becomes something really crucial part of attracting people have access to using a trail like ours," Styron said.

The Rail Trail is known as the "Spine," the major spoke from which all other paths will intersect. But it’s the connection bridging two towns that people hope is not derailed and remains on track.

As for the trails in Zionsville, the town manages a more than 20-mile long trail system in Zionsville that links directly or indirectly to other trails. Within the next two years, there is a plan to add three miles of mountain bike trails in the future Overley-Worman park. The town says their goal is to connect parks, schools, homes, and businesses.