No injuries reported after building catches fire in Downtown Greenfield 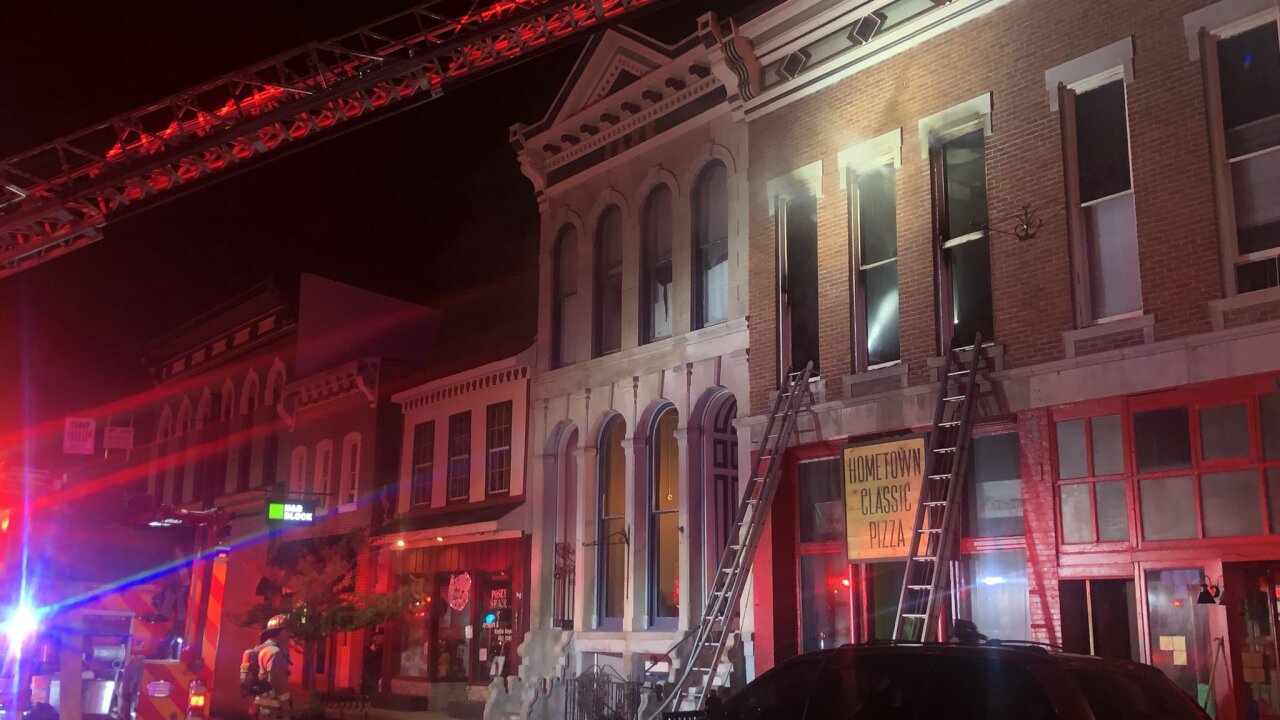 Greenfield Police Department
A fire broke out in a building in Downtown Greenfield on Saturday, May 2, 2020.

GREENFIELD — Crews battled a fire early Saturday morning in a building near the main intersection in Greenfield.

According to information from the Greenfield Police Department, no injuries were reported in the fire that broke out in an apartment above Hometown Classic Pizza at Main and State Streets.

The fire was reported to be out just after 6:30 a.m., and Main Street was closed between State and Penn Streets for about an hour for cleanup.

Hometown Classic Pizza owner Frank Mecklenburg said the fire started in an upstairs apartment due to an unattended lit cigarette.

Mecklenburg said fire damage was confined to the apartment, but the pizza shop sustained water damage. Hometown Classic Pizza, which had been open for delivery and carry-out, will be closed while the damage is assessed.

Fire is out. Cleanup underway. No injuries. Road will be shut down for approximately another hour. Great job fire personnel.