Dropping out of high school can fast-track some teens into a life of crime. This school is not giving up on dropouts, but rather, is giving them a second chance to succeed.

Dropping out of high school can fast-track some teens into a life of crime. This school is not giving up on dropouts, but rather, is giving them a second chance to succeed.

They're kids with similar stories. Many have gone to multiple high schools before winding up here. But the Kokomo Crossing program is about much more than typical class time. 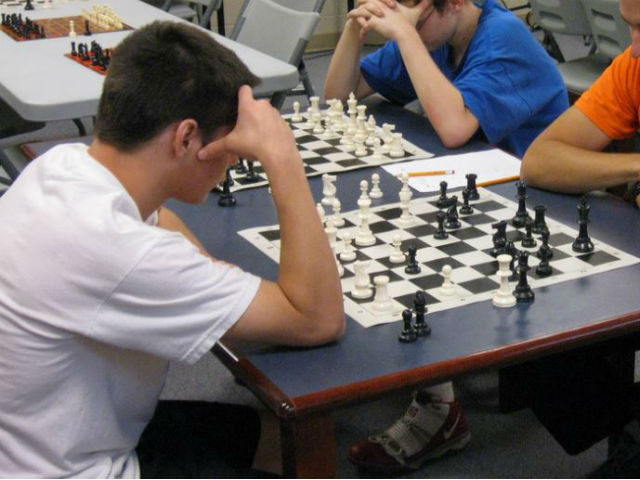 Here, in addition to academics, they focus on job training, character building and things like daily “family time,” where they learn to build relationships.

Each day comes with a lesson; for example, one day’s talk touched on how to deal with feeling overwhelmed.

"We all can just put all of our emotions in it and we're not getting judged,” Senior Caitlin Hart said. “Because if you were to talk about half the things we do in a public school, you would get judged."

Other students said talking out their frustrations has helped them be a better and more compassionate person in general.

"It makes you think before you do something wrong,” Senior Mathias Hall said. “You think about others' feelings. You don't just go and yell at people anymore. You actually learn to talk to people."

Our Streets, Our Stories | How Indiana is taking back the streets

The Crossing has 65 students in Kokomo now, but the school hopes to grow enrollment. Both Hart and Hall have more than doubled their credits since coming here. 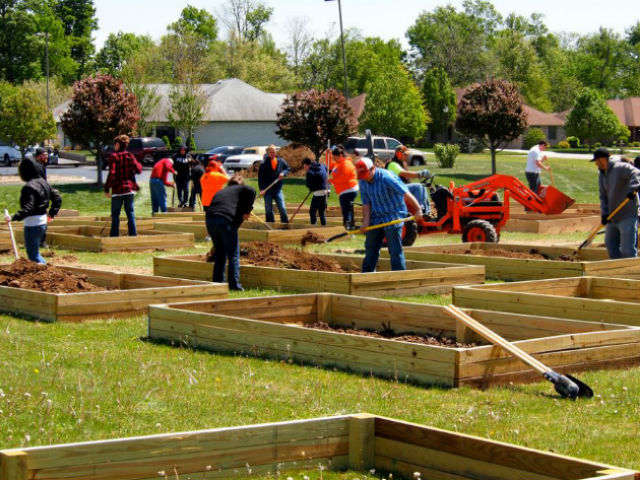 Hart plans to go to college and Hall has post-high-school plans as well. Both now have hope for a future that won't leave them on the streets or in jail.

Hart said she now goes to school every day, does all her homework, and has changed a lot. Hall said without Kokomo Crossing, he could be in a very different place in his life right now.

The Crossing has 19 campuses across the state and organizers are hoping to open several more in Indianapolis next year. The program was launched in Elkhart and came to Kokomo 5 years ago.

Find more information about the Crossing in Kokomo here.