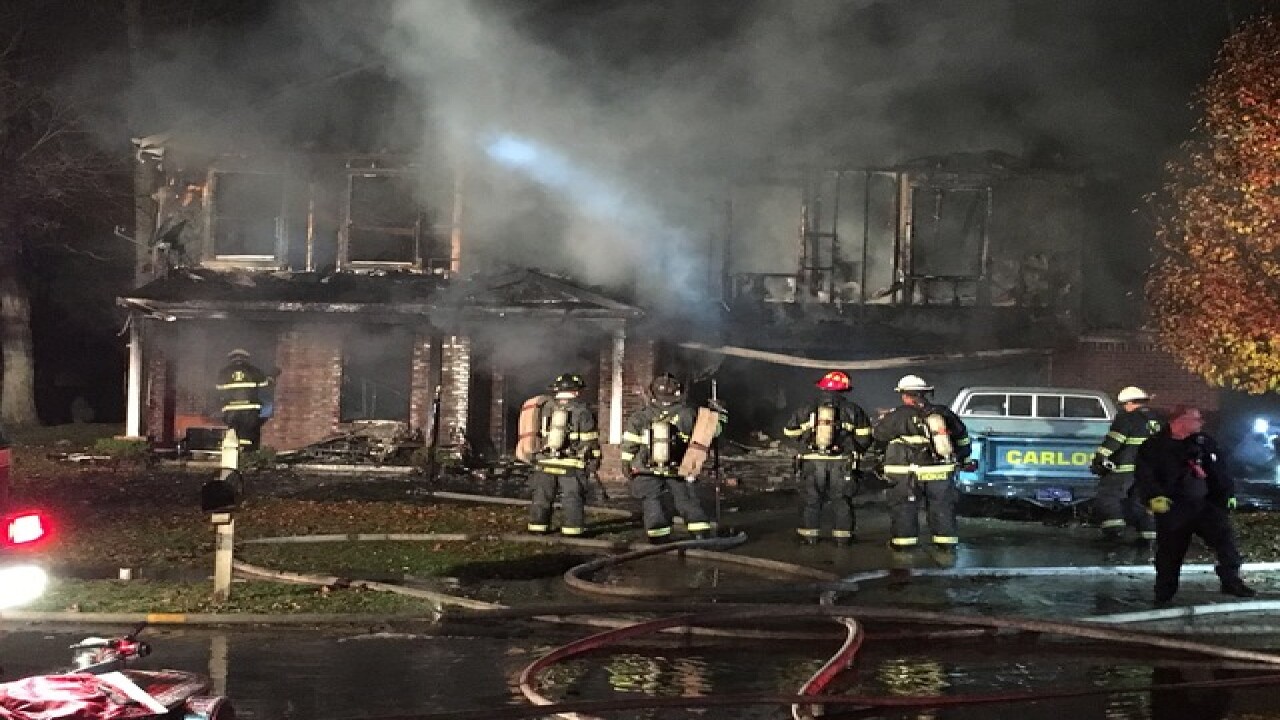 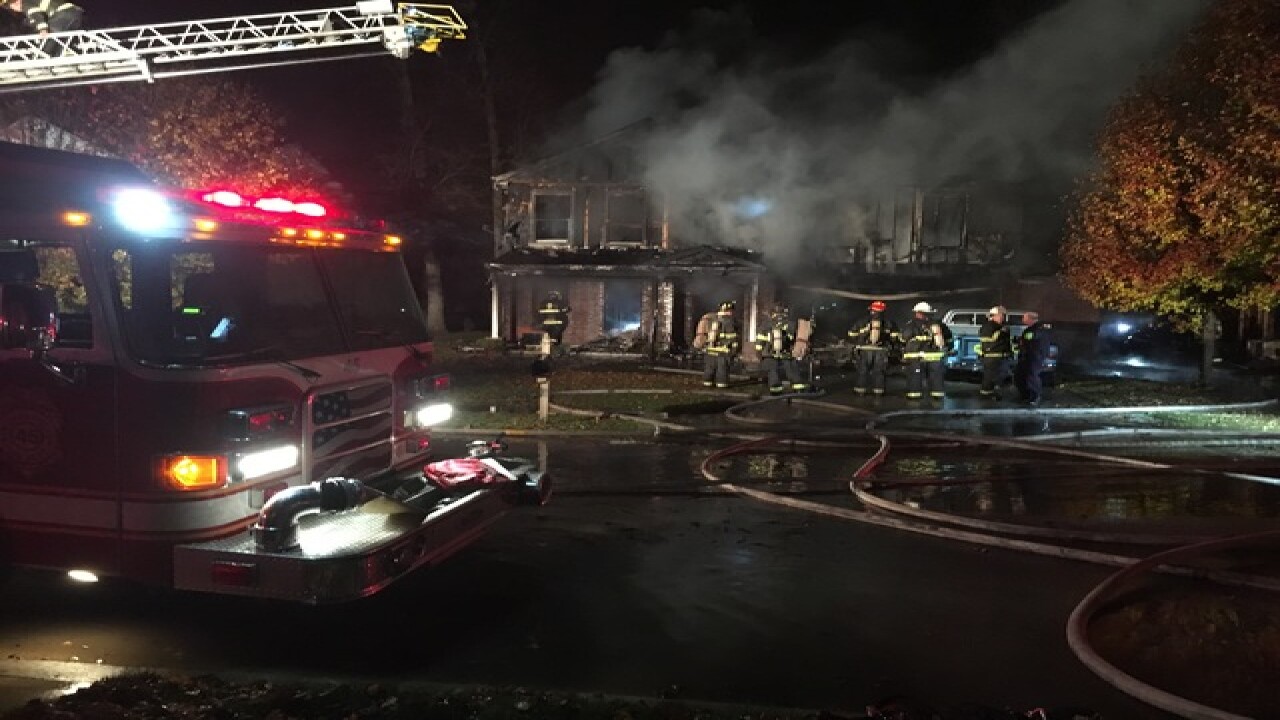 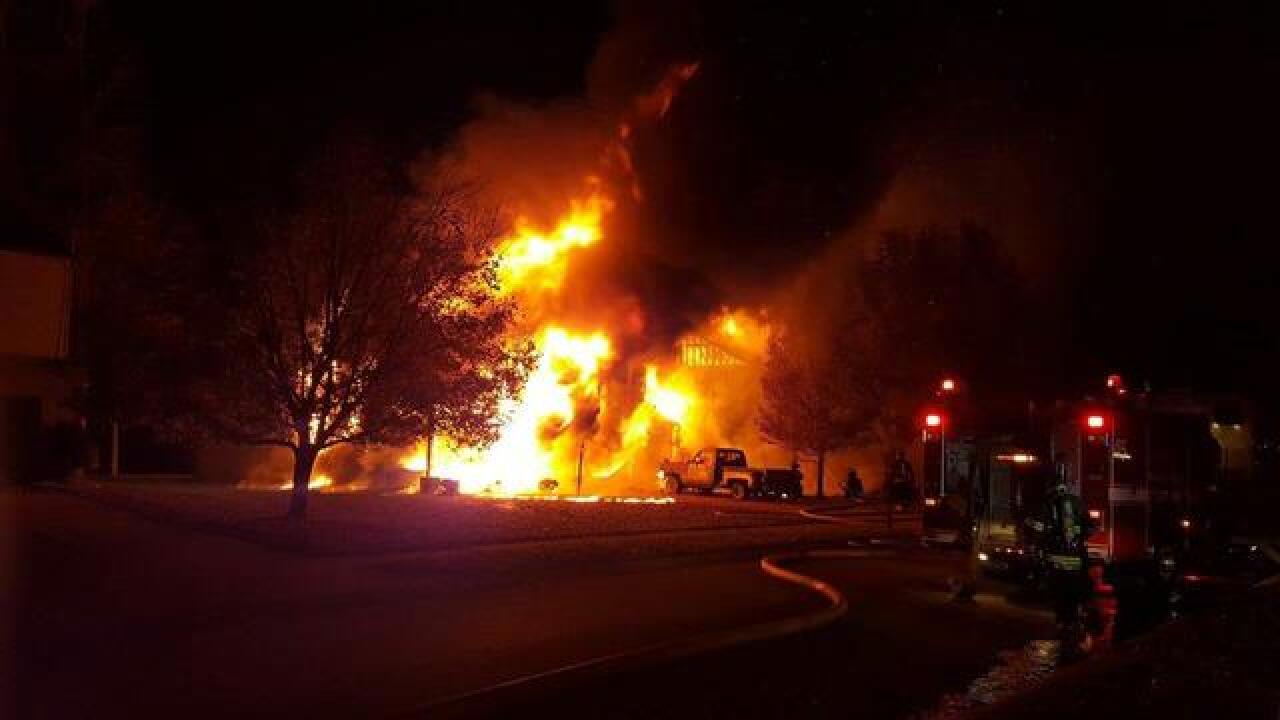 INDIANAPOLIS -- A 15-year-old Warren Central High School student was killed in a fire on the city's far east side Thursday evening.

Family said Abraham Lowe, 15, was wheelchair bound and unable to move around on his own. He was killed in the fire.

Abraham is a ninth grader at Warren Central High School.

Warren Central will have grief counselors on hand for students on Friday.

Firefighters were called to the home near the intersection of Cumberland Road and East 21st Street just before 6:30 p.m.

Abraham's 39-year-old cousin told firefighters that he had noticed the fire in the kitchen and had gone out to the garage to get water. When he got back the flames were so intense that he was forced out of the home. He said he was unable to rescue his cousin Abraham.

The cousin was taken to the hospital to be treated for possible smoke inhalation.

The fire destroyed their home and spread to a neighboring home. That home was severely damaged.

Firefighters estimate the damage to the two homes to be around $350,000.