Vet warns to watch out for large cats after horse attacked, killed in Owen County

A local vet is warning about a large cat that is on the prowl somewhere in the Owen County area after a family's horse died after being attacked.

OWEN COUNTY, Ind. — A local veterinarian is warning animal owners to be on alert after an Owen County family's horse was killed by what the vet believes was a large wild cat.

Stephanie and Michael Murray have several horses on their property just west of Ellettsville near the Monroe-Owen County line. They say something had been spooking the horses over the past several months, but the couple never worried about the horses being in danger.

"We were pretty sure something had been out there scaring the horses on and off for the last year," Stephanie said. "About once a month they would attempt to get out or break out. We kept buying more fence and better electric fence chargers, but anytime they would get out, 9 times out of 10, they would run out to the front yard and wait beside the gate to come back in."

The Murrays believe that animal finally attacked on October 22, spooking the horses so badly that they broke through an electric fence and ran into the backyard of their home.

"We heard screaming and the horses running around and throwing a fit. They broke through the fence and came to stand beside the back of the house looking for help," Stephanie said. 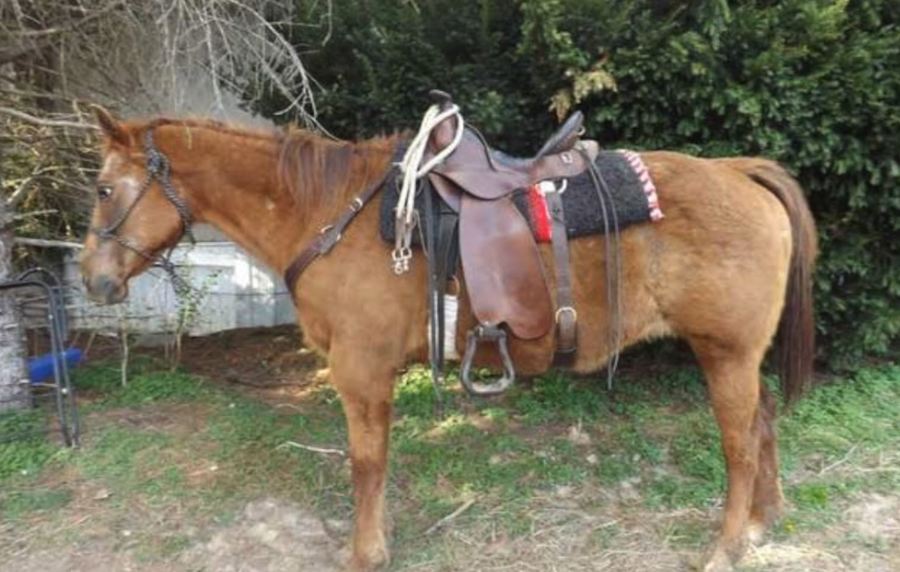 The couple's 21-year-old snowflake, Sassy, was the only animal injured.

"At first, Michael saw the puncture wound and thought she had been shot," Stephanie said. "Then we realized it was something else ... it wasn't until the vet showed Michael the extent of her wounds that we even realized that it was a much larger cat."

"We think the only reason why it didn't kill her there and then was that she ran to the stallion and he scared it away,” Stephanie said.

A veterinarian from the Monrovia Equine and Small Animal Clinic came out to examine Sassy. After seeing how deep her wounds were, the vet and the family made the hard decision to put her down.

Dr. Elizabeth Peters with the Monrovia Equine and Small Animal Clinic agrees with the Murrays that it had to have been a larger cat species – possibly a cougar – that attacked Sassy, even though cougars are not commonly found in Owen County.

"Bobcats are actually native to this area, but the injuries sustained by the horse that we saw came from a much larger predator - most likely a cougar,” Dr. Peters said. "Cougars are not natural to this area, we see them more a little further south, sometimes in the northern Michigan area so the fact that this was an attack by a much larger creature is a little bit of a surprise to us."

Sassy’s loss has been hard on the Murray family. She was their first family horse and was grandmother and mother to several other horses on their property.

"My daughter showed her in 4-H. We trail rode with her across quite a few states, she was the mother of our stallion and she is definitely missed,” Stephanie said.

Dr. Peters advises people with older pets and animals to make sure they are indoors at night and keep them in well-lit areas.

The day after Sassy was attacked, a family friend of the Murrays captured an image of a large wild cat on their trail camera just a few miles away. 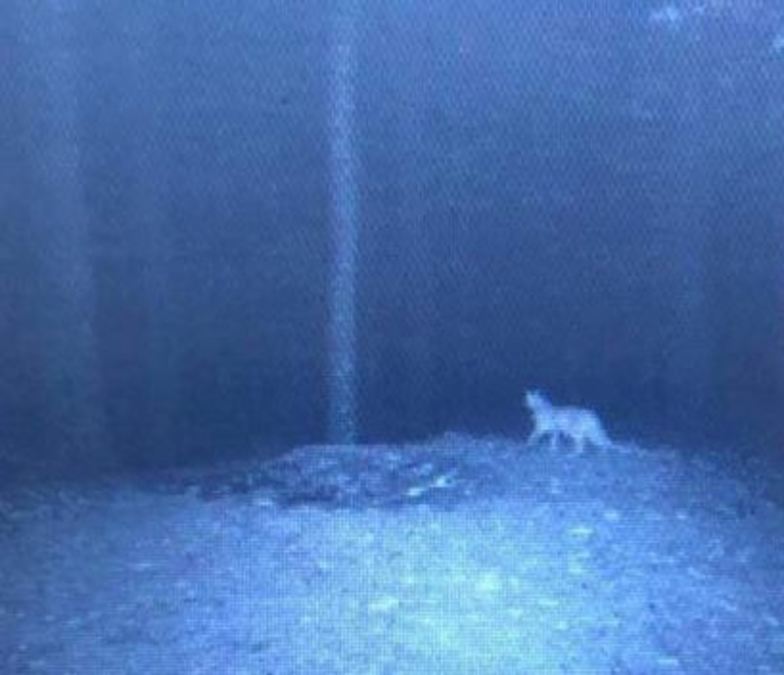 And after the vet’s office posted about the attack on social media, several other people living in Owen and surrounding counties shared images captured on their trail cameras showing large, wild cats roaming in parts of central Indiana. 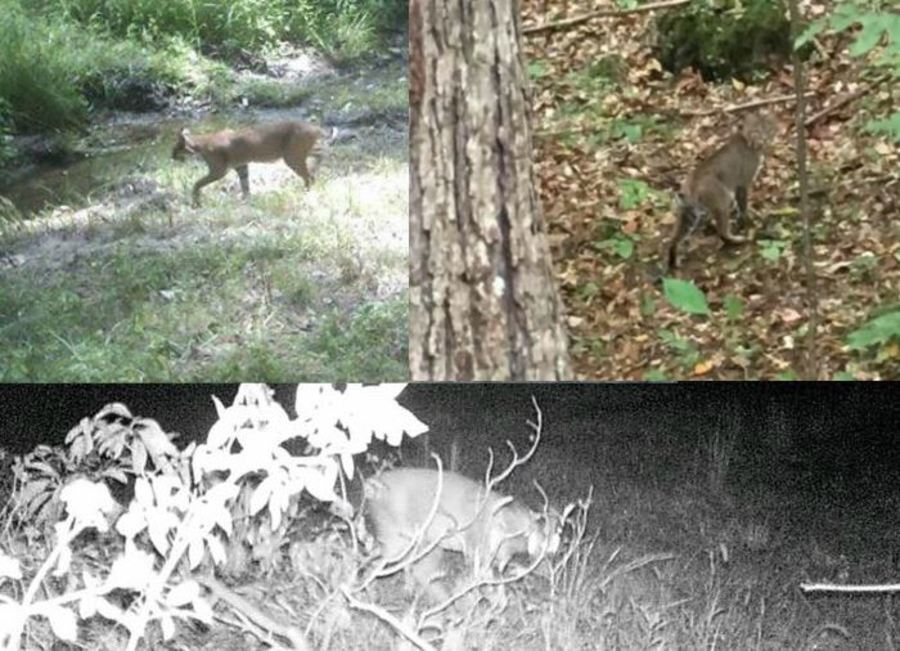 Dr. Peters says large cats like these don’t generally attack in this way, especially larger animals like a horse, and there are a number of reasons why this one might have attacked.

“Large predatory cats are pretty much predatory attackers … they usually don’t go after something this big, unless they need to,” Dr. Peters said.

But, unless they find the attacker, they may never know why this particular cat chose to attack.

“A lot of times these animals are opportunists, so they see a hunt and they act on it. Usually they don’t like to get close to houses and barns so it’s very strange that this cat went after the horse the way it did,” Dr. Peters said. “This kind of attack is usually something you see when you’re out in the middle of the woods and someone is jogging by themselves and the cat is desperate for food.”

“It’s also possible that this was a big healthy cat that saw an opportunity,” Dr. Peters said.

While they’re grieving the loss of a member of their family, the Murrays also want to make sure another attack like this doesn’t happen.

DNR and animal control are investigating Sassy’s death and Michael has been issued a special permit to kill a cougar if one returns to his property.

Michael describes his concerns about the attack below.

Dr. Peters advises people living in rural areas to always stay cautious and to keep an eye on their livestock and outdoor animals.

“It’s never a bad idea to be careful when you’re out at night and it’s dark, typically though, if you’re not running in the middle of the woods it’s not usually a problem," Dr. Peters said.

If you are concerned about large animals in your area you can call and report them to your local DNR office.