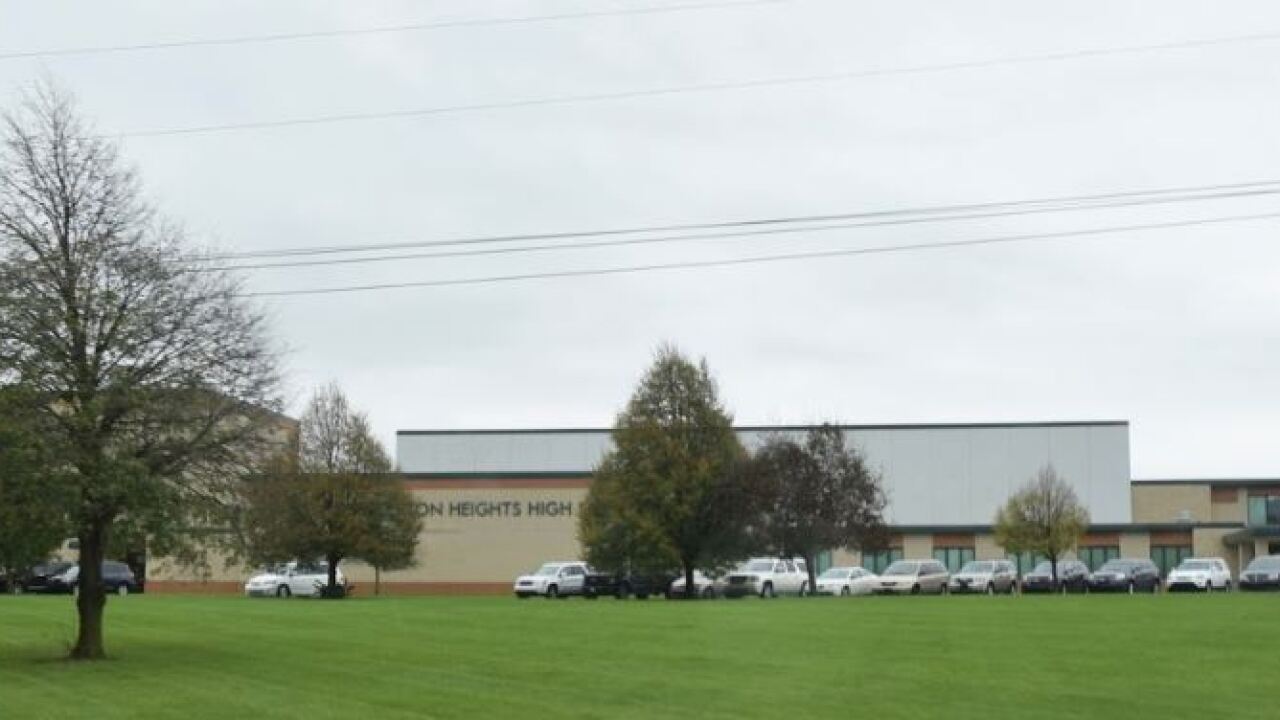 PENDLETON — Students at Pendleton Heights High School were evacuated Wednesday morning because of a bomb threat.

According to South Madison Community School Corporation the school followed the district's safety plan by evacuating students from the school. They then worked alongside Indiana State Police, ISP Bomb Squad, Madison County Sheriff's Office and the Pendleton Police Department to sweep and secure the building.

"At this time we have been given an all-clear and told that it is safe to re-enter the building," SMCSC said in a note to parents. "Classes will be conducted as usual."

The details surrounding the threat have not yet been released and it remains under investigation.