Remains believed to be those of missing Indiana woman 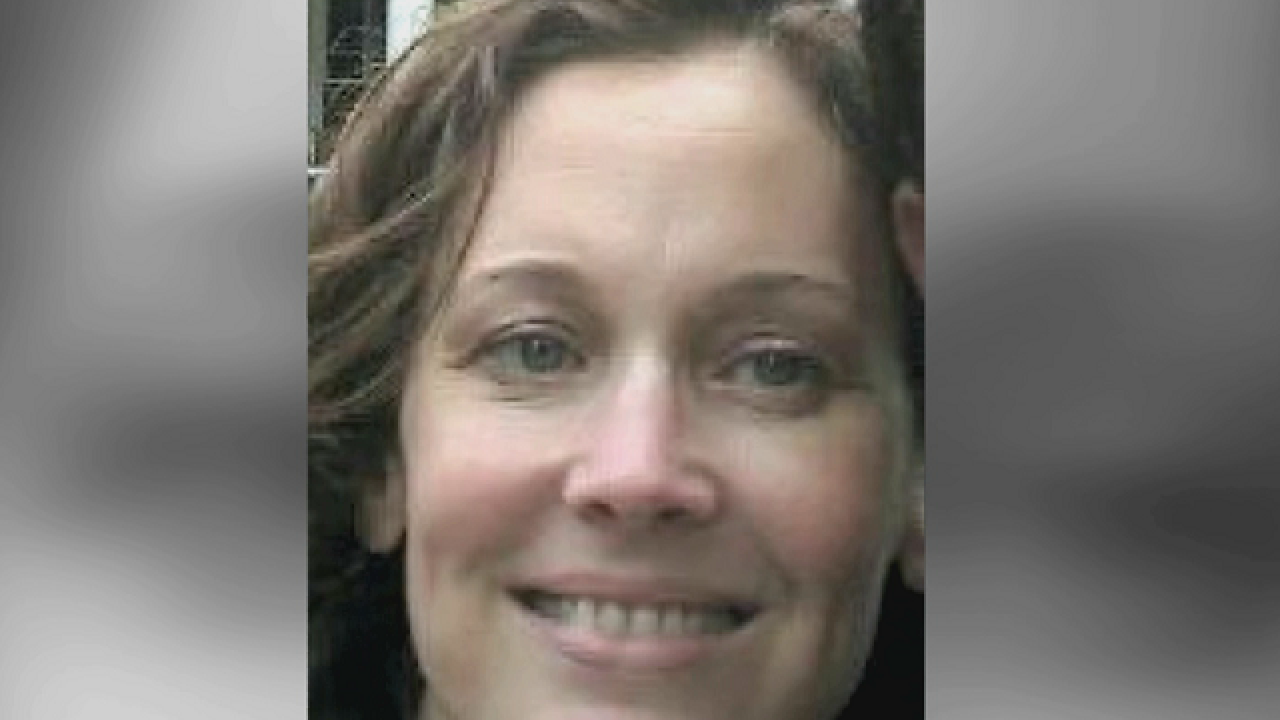 By: Associated Press
Posted at 7:03 PM, Dec 03, 2016
LOUISVILLE, Ky. (AP) -- Authorities say remains found in Tennessee are believed to be those of an Indiana woman who disappeared in Florida and whose estranged husband was arrested in Louisville.
Media reports say 44-year-old Rachael Lynn Madison of Clarksville, Indiana, was last seen Nov. 27 near the home of relatives in Ormond-by-the-Sea, Florida.
Authorities say her estranged husband, Jarvis Madison, was located in Louisville and taken into custody Friday on an arrest warrant issued by Indiana State Police.
Amanda Warford Videll, an FBI spokeswoman in Jacksonville, Florida, says information gathered led investigators to a remote area off Interstate 40 near Knoxville, Tennessee, where the remains were found Friday evening.
The investigation is ongoing, and Videll said she didn't know if charges had been filed against Jarvis Madison or what charges might be filed.
Copyright 2016 The Associated Press. All rights reserved. This material may not be published, broadcast, rewritten or redistributed.