Last week, the Department of Education issued guidance to all public school districts in the country saying they were obligated to treat their transgender students in a way that matches their gender identity.

"There is no room in our schools for discrimination of any kind, including discrimination against transgender students on the basis of their sex," U.S. Attorney General Loretta Lynch said in a statement.

The directive did not impose any new legal requirements, but suggested that public schools could be in danger of losing federal Title IX funding if they did not comply.

The bill states that "decisions regarding gender identity and the use of school bathrooms and locker rooms should be made at the State and local level, not by the Obama Administration." It would also remove the threat of federal penalties for failing to comply with the DOE's directive.

“Everyone on both sides of this debate should be treated with respect,” Messer said.  “And, through public discourse, I believe we can come to a solution that protects the privacy and dignity of everyone involved.  But, it’s irresponsible for the Obama Administration to begin this social experiment in the bathrooms of our nation’s elementary schools.  Decisions of this magnitude should be made at the state and local level by people who will put the interest of our kids ahead of political ideology.”

The issue has drawn out strong opinions from RTV6 viewers on both sides of the debate. Click the image below to see some of the best reactions viewers have sent in: 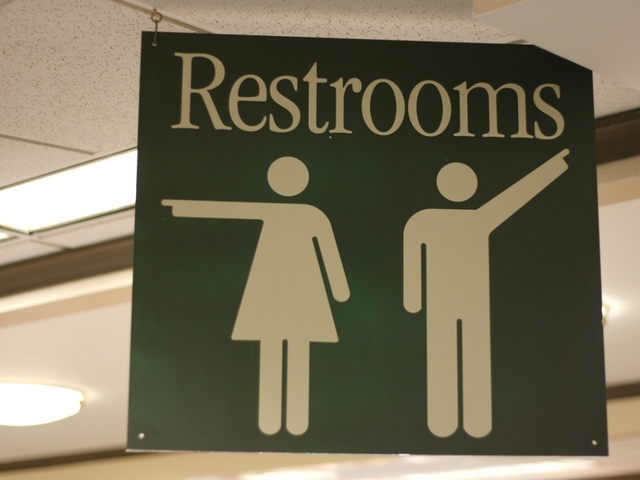