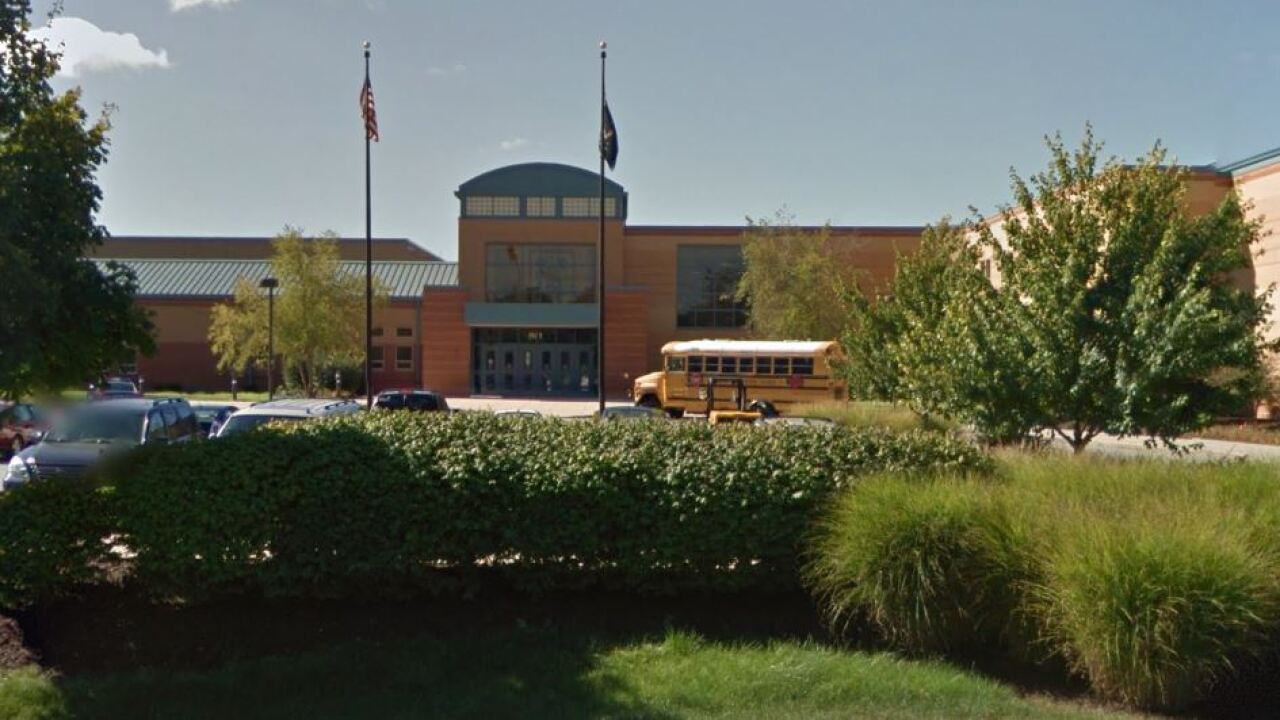 Carmel, the biggest city on the list, claimed the number two safest city in Indiana. With a population of more than 93,000 residents, the town only reported 695 property crimes and 17 violent crimes.

Westfield was right behind Fishers, ranking as the sixth safest city. A population about a third of Carmel and Fishers, has a violent crime rate of 0.57 per 1,000.

Frankfort claims the eighth spot, up three positions from the report last year. With a population of 15,873, the city's violent crime rate per 1,000 is 0.95.

West Lafayette moved up four spots from last year, claiming the tenth position. A population of 46,541 and a violent crime rate per 1,000 at 1.05.

To see the 2019 National Council for Home Safety and Security report of Indiana cities that made the most dangerous list, click here.