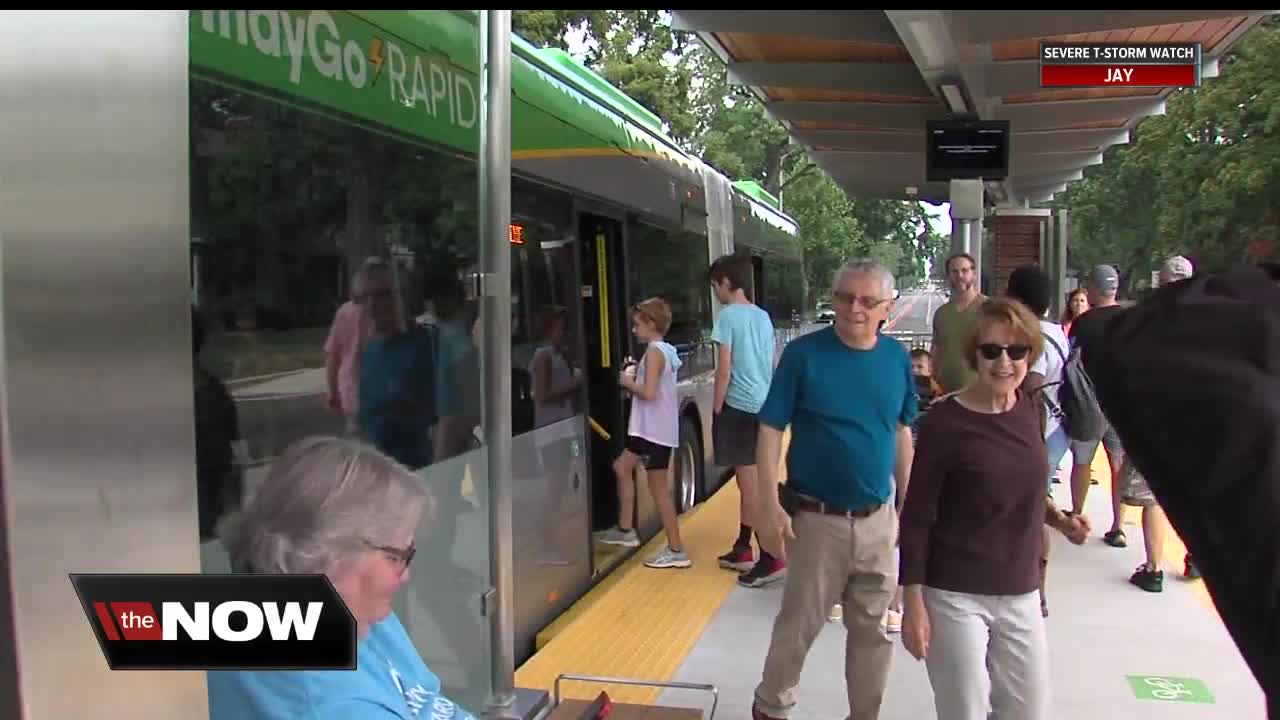 According to a recent report by WalletHub, Indianapolis is the worst city for public transportation. Here's what IndyGo has to say.

INDIANAPOLIS — Indianapolis was recently ranked last out of 100 cities when it comes to the quality of its public transportation system.

The Wallet Hub study was released this week and took place between 2017 and this year, so before the IndyGo Red Line launched on September 1.

According to the study, less than 2 percent of commuters use public transit in Indianapolis. That's a number IndyGo hopes to increase with the Red Line.

IndyGo says about 50,000 people live along the Red Line and nearly 150,000 jobs are located along the route as well.

The top two cities for public transportation were Seattle and Boston, which both got high marks for accessibility and convenience.

Fort Wayne, Indiana has ranked ahead of Indianapolis in the study — mainly because of its safety and reliability rating.

Columbus, Ohio — a similar-sized city to Indy — was ranked about 40 spots higher on the list.