Ex-counselor files lawsuit against Roncalli, Archdiocese over treatment because of same-sex marriage 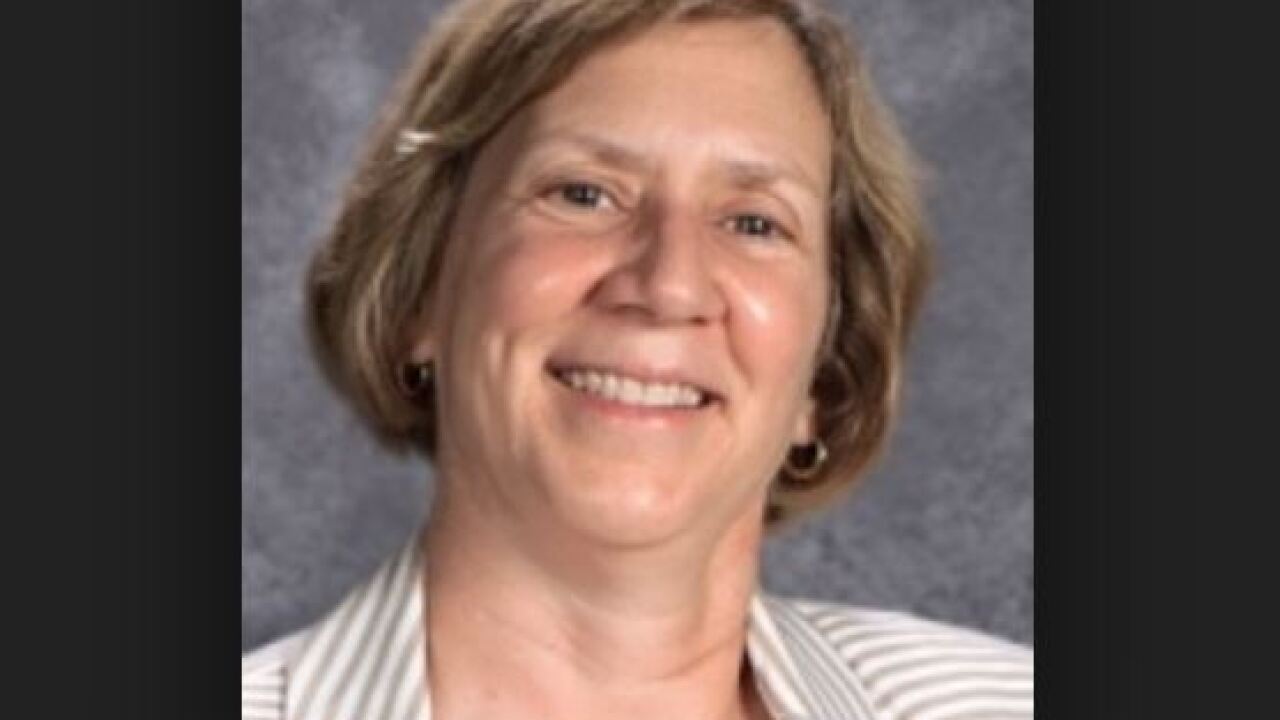 INDIANAPOLIS — Lynn Starkey, the former co-director of guidance at Roncalli High School, filed a lawsuit on Monday against the school and the Archdiocese of Indianapolis.

The lawsuit, filed in the U.S. District Court for the Southern District of Indiana, alleges she was discriminated against because of her sexual orientation and that she was subjected her to a hostile work environment because of that discrimination. It also claims both the Archdiocese and Roncalli retaliated against her after she filed a complaint with the Equal Employment Opportunity Commission.

Starkey had been employed at Roncalli for 39 years.

The Archdiocese of Indianapolis issued the following response to the lawsuit:

Catholic schools exist to communicate the Catholic faith to the next generation. To accomplish their mission, Catholic schools ask all teachers, administrators, and guidance counselors to uphold the Catholic faith by word and action, both inside and outside the classroom. If a school’s leaders reject core aspects of the Catholic faith, it undermines the school’s ability to accomplish its mission. Because of that, the Supreme Court has repeatedly recognized that religious schools have a constitutional right to hire leaders who support the schools’ religious mission.

As head guidance counselor, Ms. Starkey signed a contract acknowledging her role as a leader and committing to promote Catholic teaching, including the traditional Catholic teaching on marriage. She knowingly violated that contract by entering a same-sex civil union—making clear that she disagrees with the Church’s teaching on marriage and will not be able to uphold and model it for her students. Thus, her lawsuit is clearly barred by Supreme Court precedent.

Many families in our community have sacrificed so their children can attend schools where they will learn the Catholic faith. They rely on the Archdiocese to uphold the fullness of Catholic teaching throughout its schools, and the Constitution fully protects the Church’s efforts to do so.

The lawsuit claims Starkey suffered damages because of the actions of Roncalli and the Archdiocese "including but not limited to lost back pay, lost front pay, loss of future earning capacity, lost employer provided benefits and emotional distress damages."

Starkey had filed a complaint with the Equal Employment Opportunity Commission back in November alleging "discrimination and hostile work environment based on sex and sexual orientation under Title VII of the Civil Rights Act of 1964," after the school suspended another counselor, Shelly Fitzgerald.

Starkey was notified back in March that her marriage was a "breach" and they would not be renewing her contract for the 2019-2020 school year. Instead, they will be terminating her employment at the end of the spring 2019 semester.