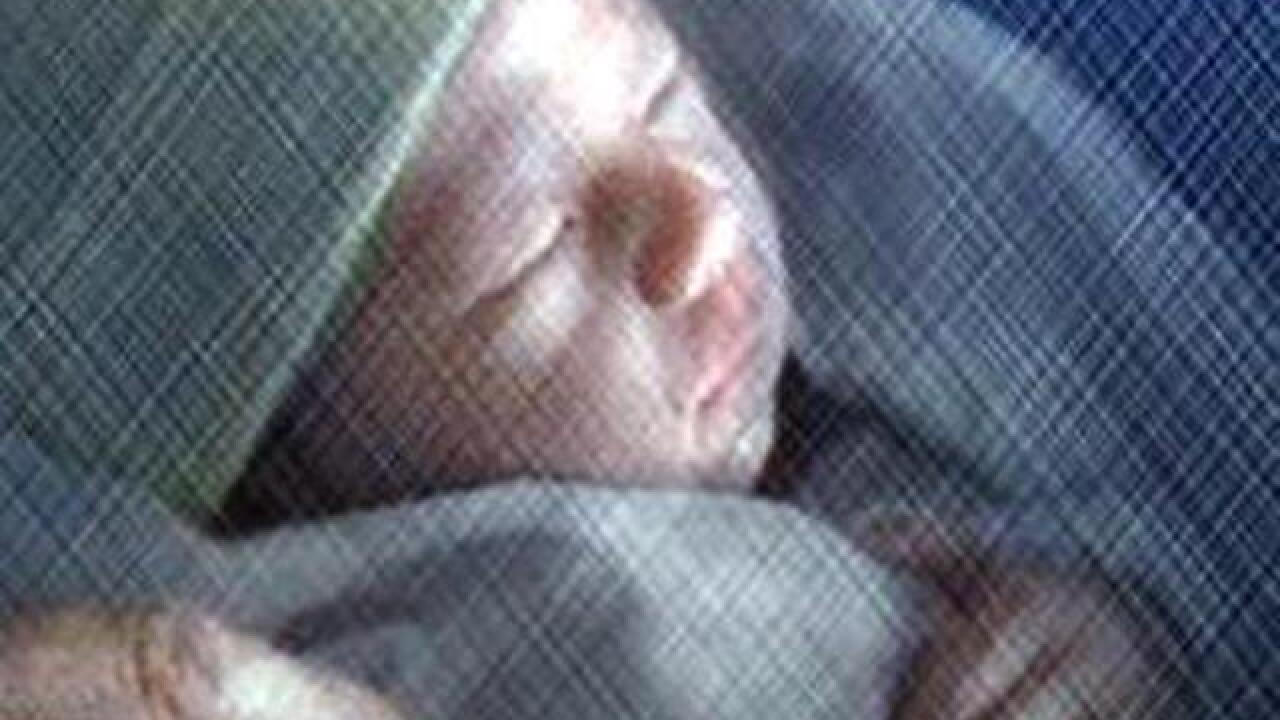 INDIANAPOLIS -- The Indianapolis Fire Department was touting the state's safe haven law after the second baby this month was dropped off at a fire station.

READ ABOUT THE FIRST BABY DROPPED OFF EARLIER THIS MONTH

Department officials said the 30-day-old baby boy was brought to the station by an unidentified woman, who also left supplies for the baby with firefighters.

IFD Battalion Chief Rita Reith said the baby was "clean, fed, content and uninjured," and all requirements of the safe haven law were met.

"Today’s incident clearly illustrates the importance of the Indiana Safe Haven Law and the fact that it works when used – and in the manner in which it is intended," Reith said.

According to the state's Safe Haven law , a child between the ages of 1 and 30 days can be turned over anonymously, without the fear of arrest or prosecution, at a hospital emergency room, fire station or police station in Indiana.

The infant is the second dropped off at an Indianapolis fire station this month.

On March 2, a man rang the doorbell at IFD Station 30 and turned over a baby he said was 1 day old.