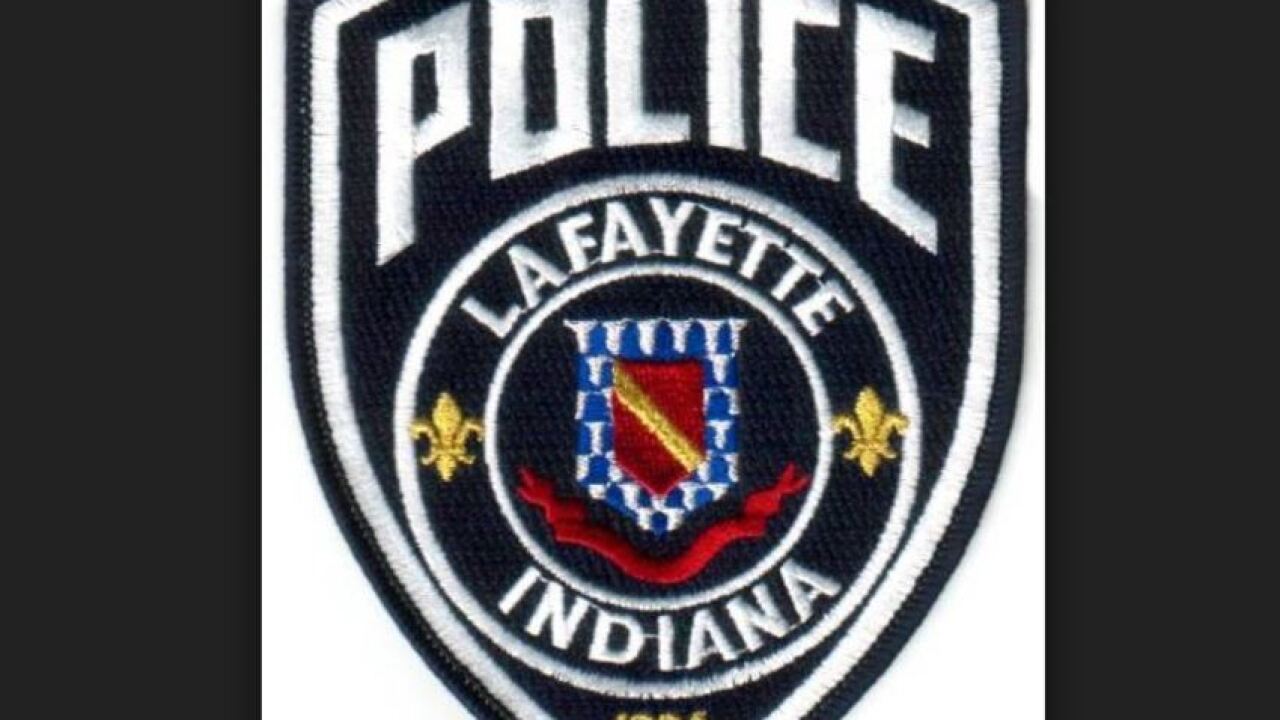 LAFAYETTE — Lafayette police shot and killed a suspect during a Monday incident.

It happened at 2:13 p.m. at the intersection of State Street and South 23rd Street, southeast of downtown.

According to Lafayette Police Department Sgt. Mike Brown, officers responded to a 911 call of a man with a gun. When police got to 23rd and State they found the man armed with a handgun and tried to get him to surrender.

During the negotiations, an officer fired his weapon striking the man who died at the scene.

Police say additional questions surrounding the shooting will be answered as the investigation continues.

No police officers were hurt during the incident.