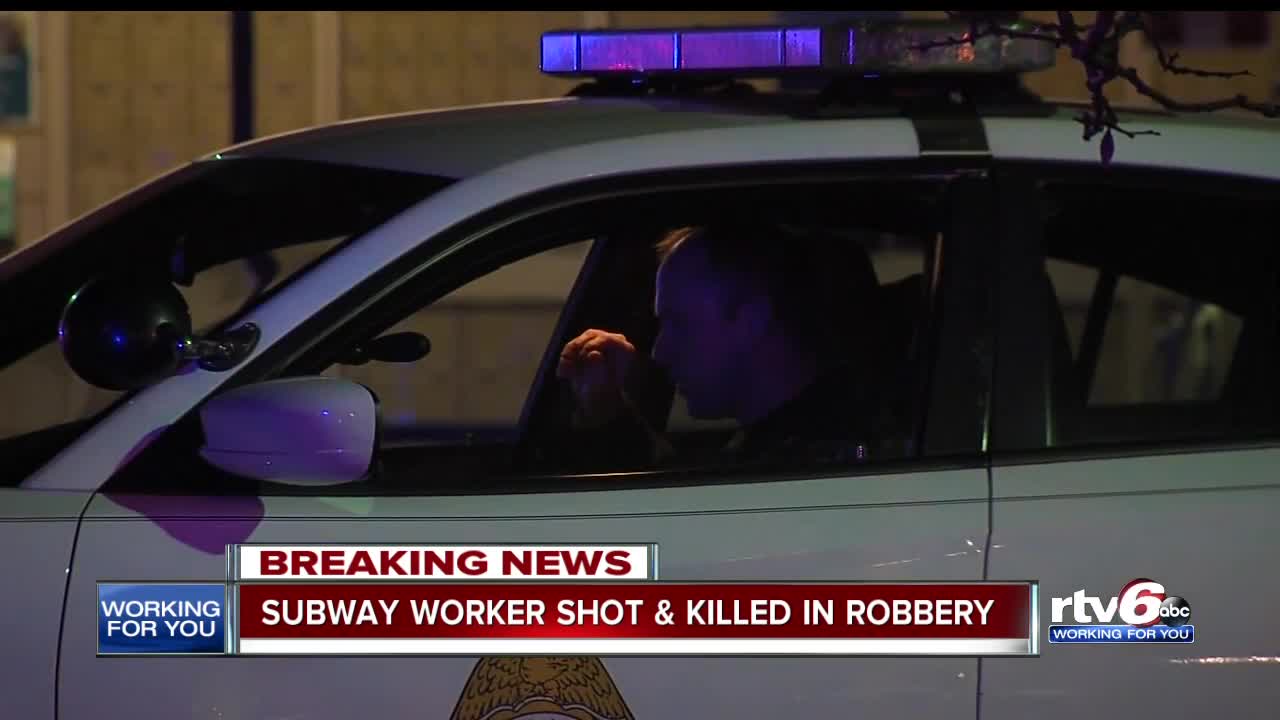 "An inexcusable act of violence." Those words from Sgt. Grace Sibley of the Indianapolis Metropolitan Police Department following the Monday night murder of a Subway shop employee. 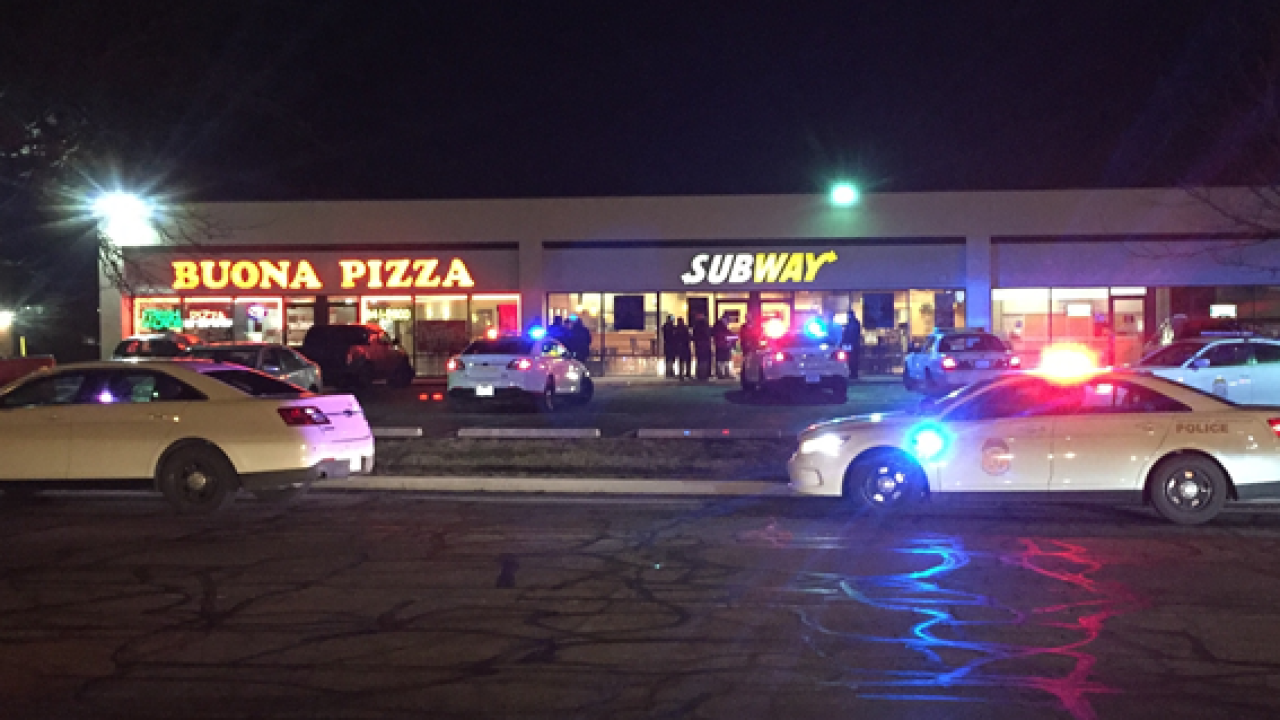 INDIANAPOLIS — The employee of a northeast side Indianapolis Subway shop who was murdered Monday night has been identified as 35-year-old Ashok Kaumar.

He was shot and killed during a robbery attempt at the Subway at 7401 North Shadeland Avenue.

Autopsy results show Kaumar died of a gunshot wound. He was declared dead at the scene.

"An inexcusable act of violence." is the way Sgt. Grace Sibley of the Indianapolis Metropolitan Police Department described the murder.

Sibley says officers were called to the scene at 7:48 p.m. and when they arrived the man was dead inside the store.

Police say the murder took place during an attempted robbery. Three male suspects, all dressed in black with black face masks and black backpacks were seen running from the store after the shooting.

There have been no arrests.

The shop was open at the time of the murder. Police are not saying whether any customers were in the Subway shop at the time.

The following images of the suspects were released by IMPD:

Anyone with information on the incident or the suspects should call the IMPD Homicide Office at 317-327-3475 or Crime Stoppers of Central Indiana at 317-262-8477.
PREVIOUS | Subway employee critically injured in shooting during robbery attempt on northeast side

This is the second time since the start of the year that a northeast side Subway employee was shot during a robbery.

A female worker at a Subway in the 8900 block of East 38th Street was critically wounded when she tried to stop a robbery at her store on January 3.