22 people have died from flu this season 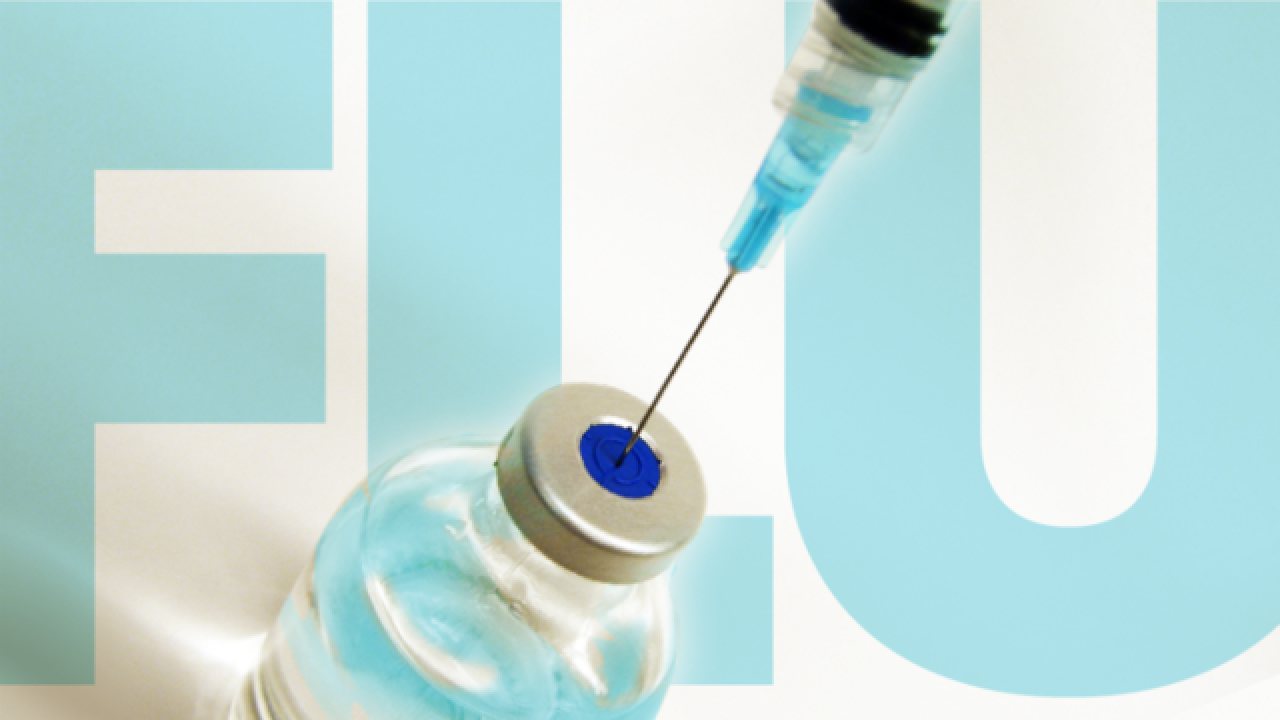 INDIANAPOLIS — The state saw a jump in the number of flu deaths last week, according to information from the Indiana State Department of Health.

The health department reported 22 people died through the week of Jan. 4 from influenza-associated illnesses, an increase of 13 over the previous week. Eight flu victims lived in Marion County.

The health department also reported the flu is considered widespread across the state, and three flu outbreaks have occurred this season at long-term care facilities.

The health department said flu-associated deaths are reportable within 72 hours, but not all cases are reported in a timely manner, so some cases might be back-reported.

The department said the percentage of emergency room visits in Marion County by patients complaining of influenza-like illness has reached a 10-year high, a number that is a "growing concern."

The Centers for Disease Control and Prevention recommends a flu shot for everyone 6-months and older.

Other ways to protect yourself against the flu include:

· Washing hands often with soap and water.
· If sick, limiting contact with others as much as possible and avoid people who are sick.
· Covering your nose and mouth with a tissue when coughing or sneezing.
· Avoid touching your eyes, nose and mouth. Germs can spread this way.
· Cleaning and disinfecting surfaces and objects that may be contaminated with germs like the flu.