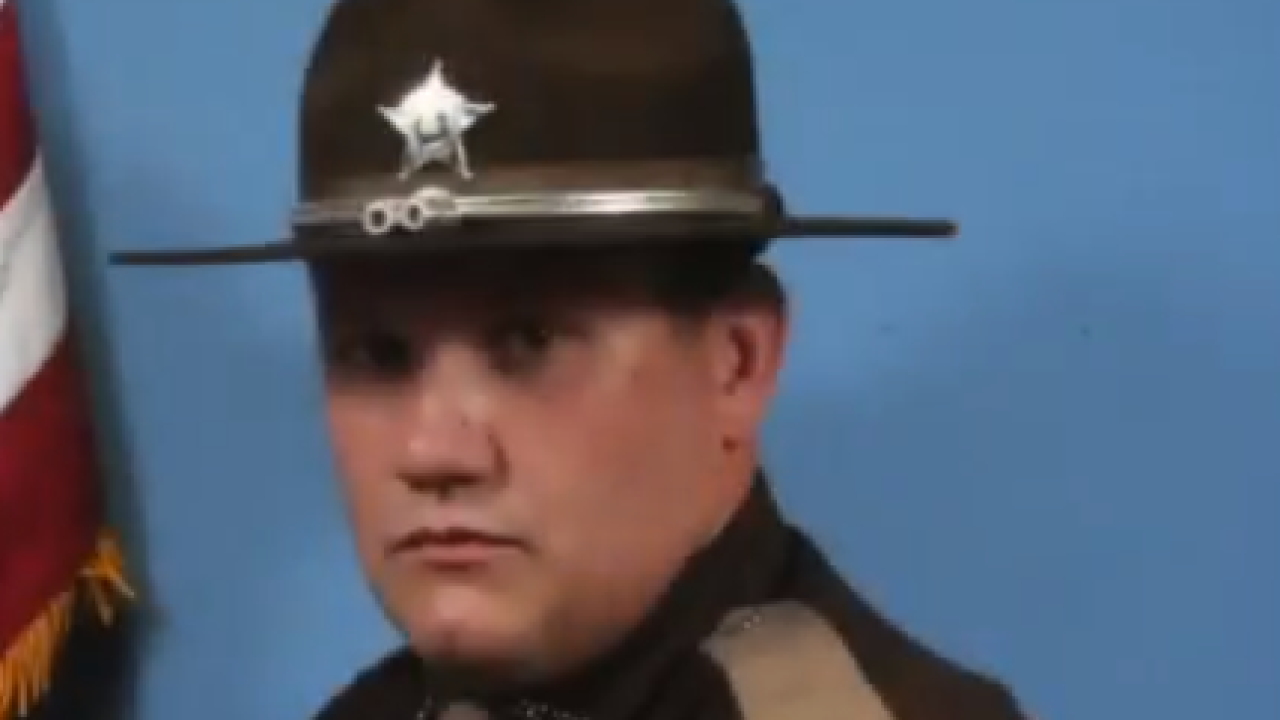 Editor's Note: A previous version of this story did not clearly denote that the 48-year prison term stems from sentences in two separate cases. We have added that additional context to the story as it now appears.

LEBANON — A man who pleaded guilty in connection to the 2018 murder of Boone County Deputy Jacob Pickett will spend 48 years in prison.

According to information from police and the prosecutor, Ball did not shoot Pickett, but he did supply the gun to Anthony Baumgardt that was used in the killing in Lebanon in March of 2018.

Ball is set to serve 46 years in prison in connection to the Pickett case and 2 years in an unrelated possession of methamphetamine case. Those to sentences will run consecutively for a total of 48 years.

Last year, Baumgardt pleaded guilty to Pickett's murder and was sentenced to life in prison.

Ball originally faced a murder charge, but in a plea deal, the murder charge was dropped and Ball pleaded guilty to five drug-related charges and providing a firearm to an ineligible person.

Pickett, who was 34, was shot in the head while chasing Baumgardt through the streets of Lebanon. Officers had been trying to serve a warrant. Pickett is survived by wife Jen and two children.

A third suspect is scheduled for trial in April. 30-year-old John Baldwin, who was with Baumgardt when Pickett was shot, is charged with murder, five drug-related charges, along with resisting law enforcement, and leaving the scene of an accident.

In 2019, Dawn Love Rochon, an Indianapolis woman, received a 13-month sentence on federal gun charges. Rochon purchased the gun used in Pickett's murder, according to the U.S. Attorney for the Southern District of Indiana, Josh Minkler.