The Jill Behrman murder: Man convicted in death of I.U. student will not get new trial 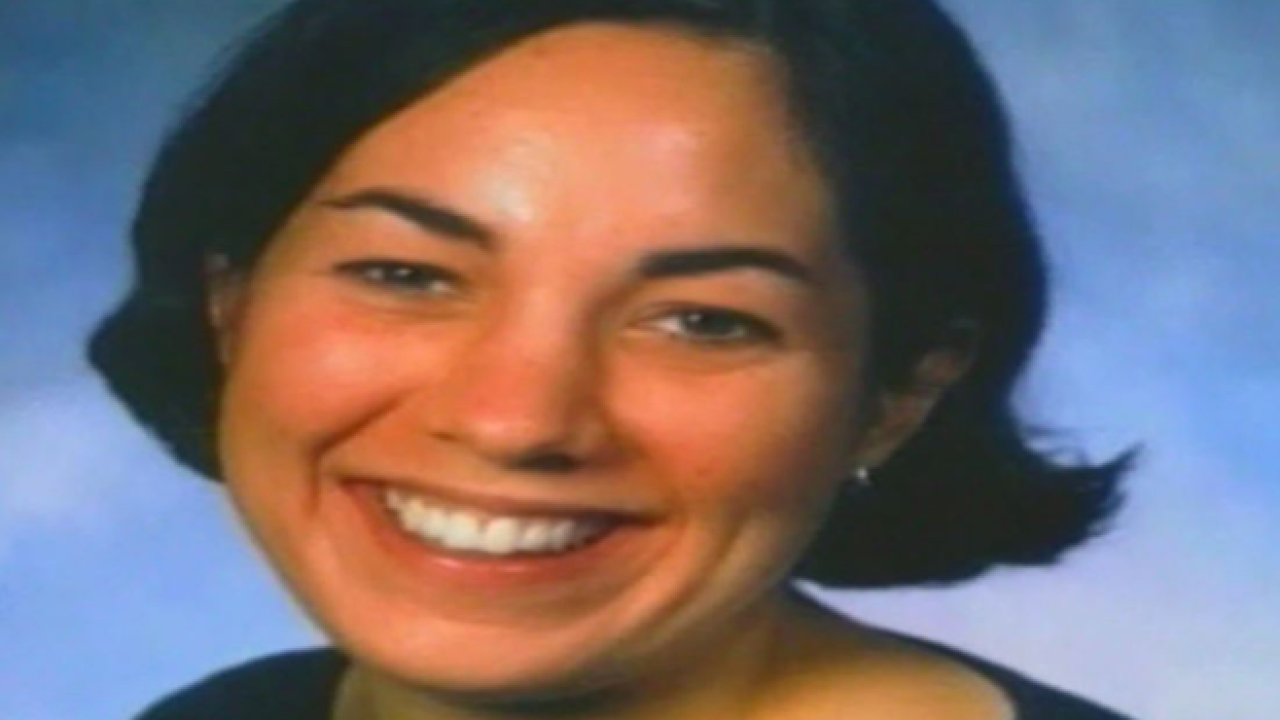 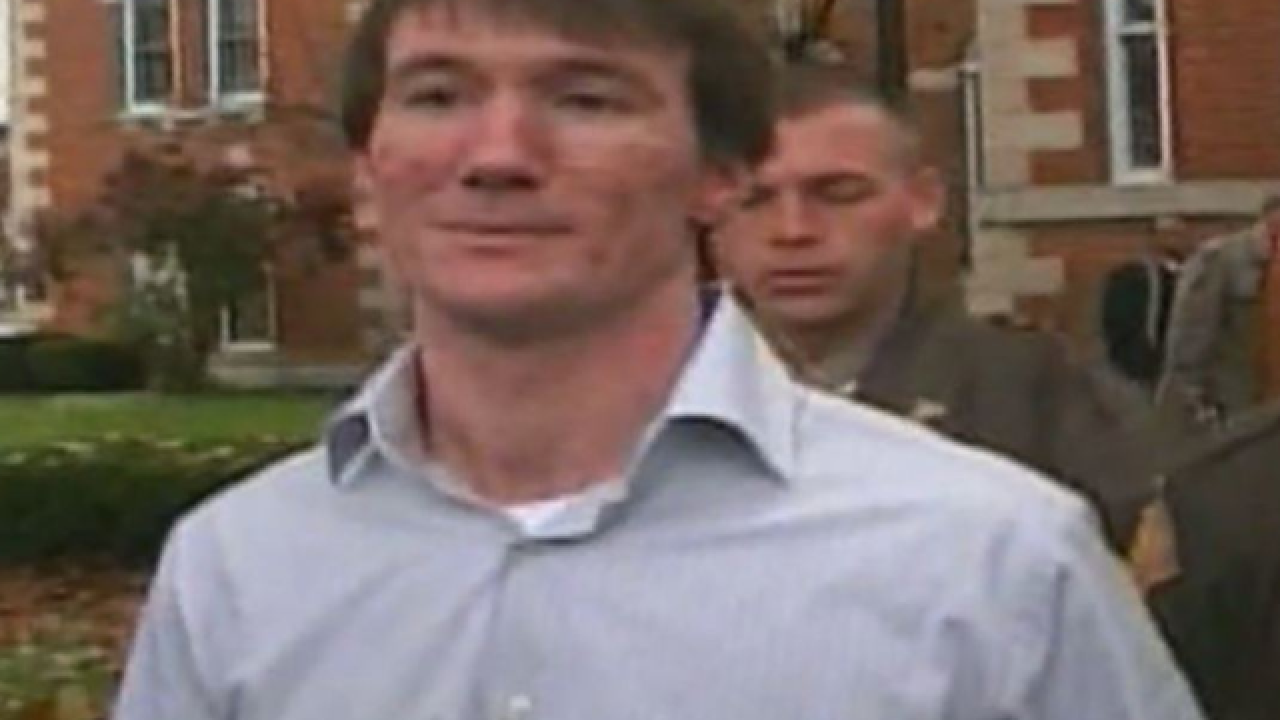 CHICAGO — The man convicted in the May 2000 murder of Indiana University student Jill Behrman will not be getting out of prison or getting a new trial.

The U.S. Court of Appeals in Chicago Tuesday overturned a lower court's decision to release John Myers, who is serving a 65-year sentence at the state prison in Michigan City for the murder of Behrman.

The contention by Myers' lawyers was that his attorney in the 2006 trial did a poor job representing him. The lower court agreed, but the state then appealed.

In Tuesday's ruling, the appeals court also agreed that Myers' lawyer was "deficient," but said the state's case against Myers was too strong to overturn the verdict.

The court wrote: "Among the most convincing evidence were the many self-incriminating statements that Myers made to many different people, like telling his grandmother that if the police ever learned what he did, he would spend the rest of his life in jail."

Behrman, who was 19 at the time, disappeared in May 2000 after leaving her Bloomington home to go for a bike ride. Her remains were found three years later.

Indiana Attorney General Curtis Hill today applauded the appellate court’s decision. "No one can undo the pain and sorrow inflicted by this vicious criminal,” Hill said. ”This murder destroyed a life. It cheated a young woman out of a promising future. It robbed a family of many more years spent joyously with their loved one. But at least Jill’s relatives and all Hoosiers can take some solace in knowing the evildoer responsible for her death will stay behind bars as a result of his heinous deeds.”