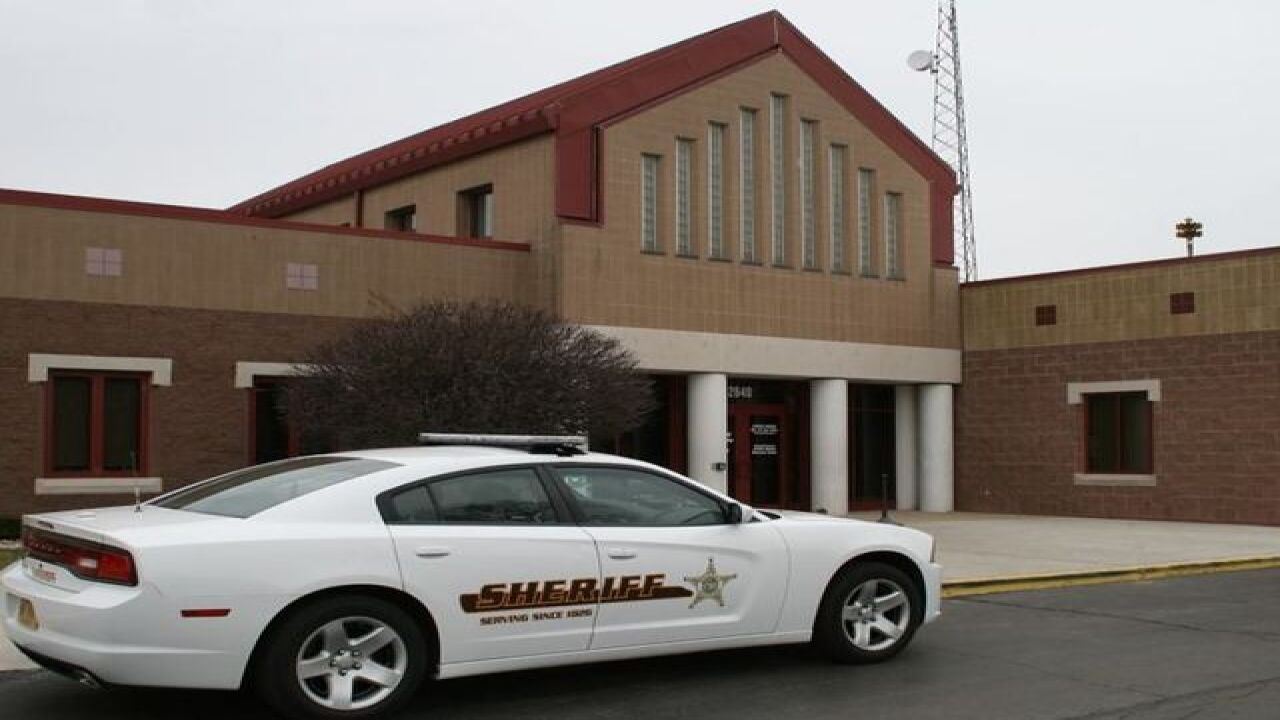 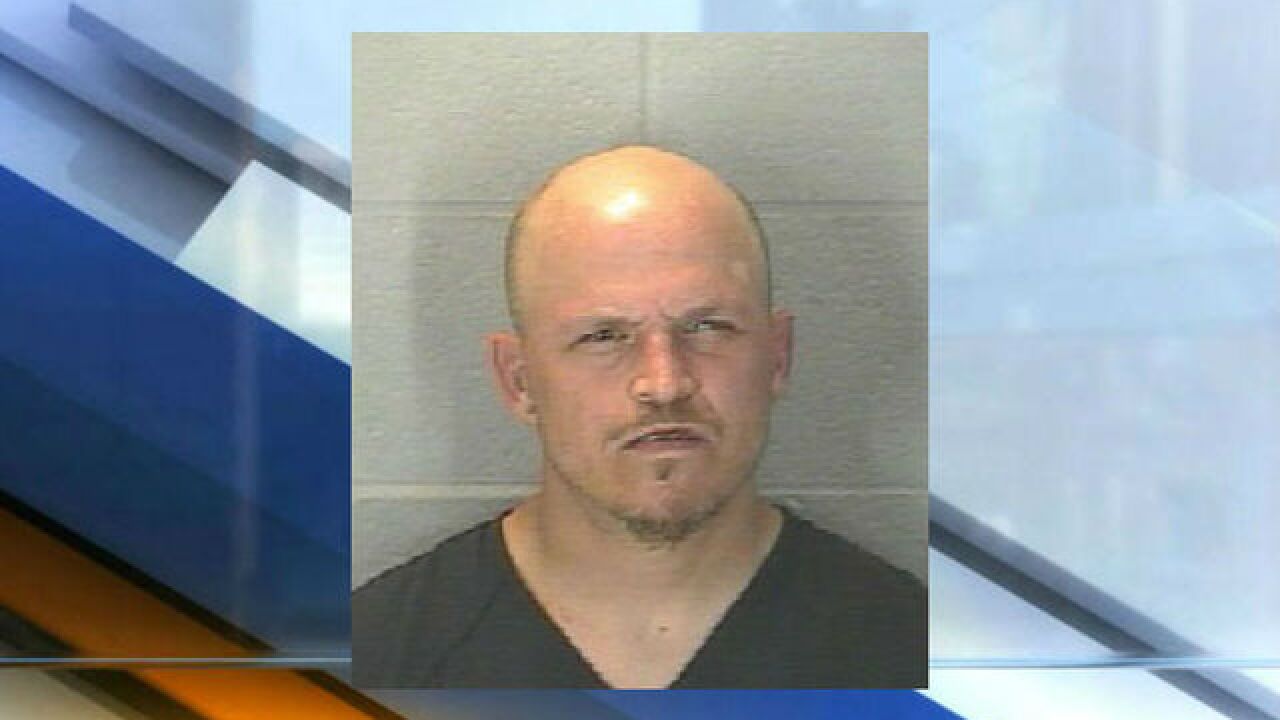 LAFAYETTE, Ind. -- An inmate at the Tippecanoe County Jail died after what is being called a medical emergency.

Joseph McClimans, 37, was unresponsive in his cell shortly before 1:00 p.m. Saturday according to Chief Deputy Steve Hartman with the Tippecanoe County Sheriff's Office.  Hartman says McClimans was taken to St. Elizabeth Hospital, then transferred to St. Vincent Hospital in Indianapolis, where he died early Sunday afternoon.

McClimans had been arrested several times in the past on a variety of charges, including theft, burglary and drug possession.  Stewart says the cause of his death is under investigation.