No one was injured during the incident 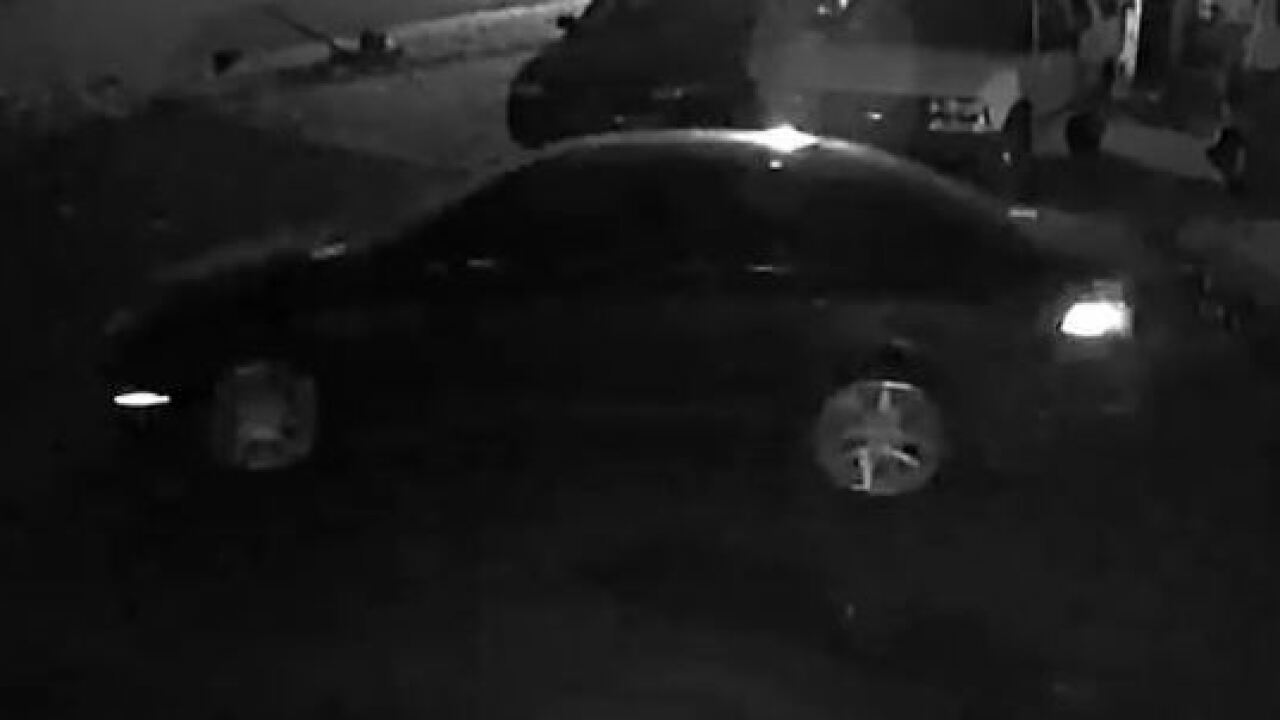 Copyright 2018 Scripps Media, Inc. All rights reserved. This material may not be published, broadcast, rewritten, or redistributed.
Photo provided by the Tipton Police Department
<p>This car has been identified by Tipton police as a vehicle of interest after shots were fired into an occupied mobile home in the Country Living mobile home community in Tipton early Friday, Nov. 16, 2018. Photo provided by the Tipton Police Department</p> 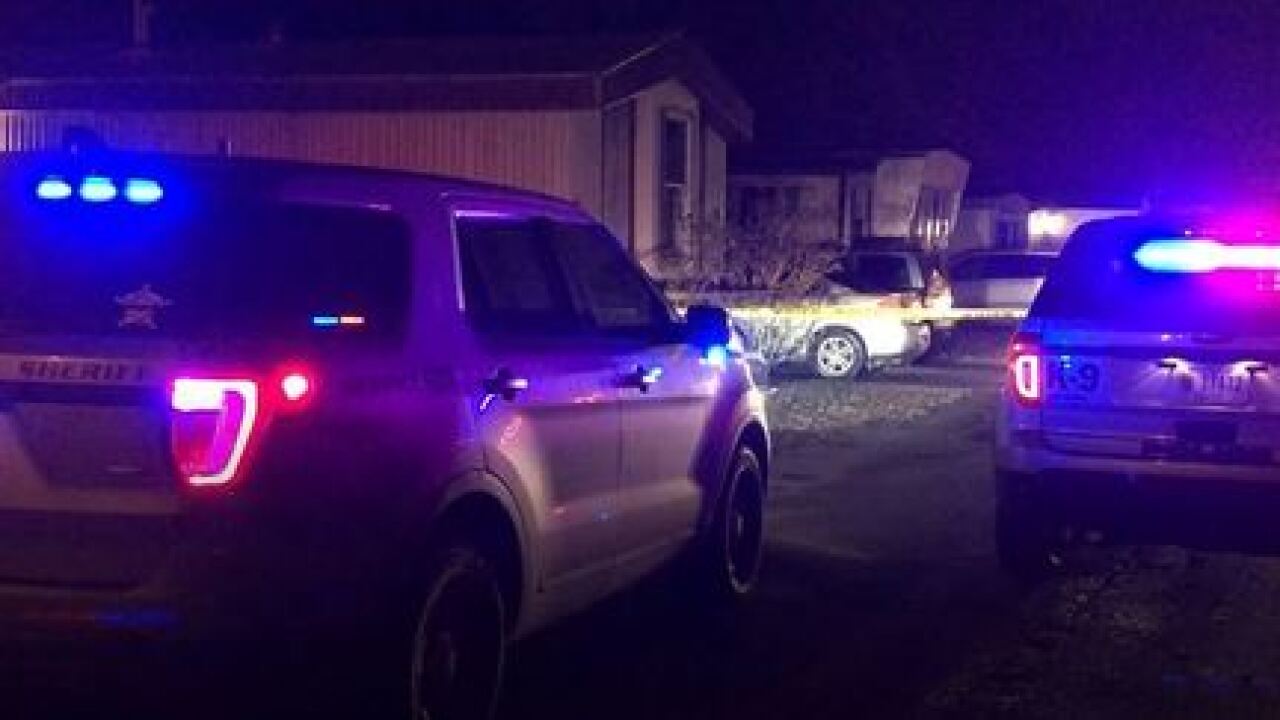 TIPTON — Police in Tipton are seeking the public's help tracking down a suspect who fired shots into a mobile home early Friday.

According to Tipton police, it happened shortly before 2 a.m. Friday in the 1600 block of South County Road 25 West in the Country Living mobile home community.

Officers from Tipton police and the deputies from the Tipton County Sheriff's Department were called on a report that someone fired shots into an occupied mobile home.

Police said no one inside the mobile home was injured during the incident.

Detectives are asking anyone with surveillance video of the area at the time of the shooting to submit it for review with the goal of identifying the suspect.

Tipton police have released an image of a vehicle of interest in the investigation. The vehicle is a four-door Ford sedan.

Police said it appears to be an isolated incident. The motive is unknown, police said.

Anyone with information is asked to call the Tipton Police Department Investigation Division at 765-675-1282 or send a private message on the department's Facebook page.