Toddler dies after being left in hot vehicle in Hendricks County 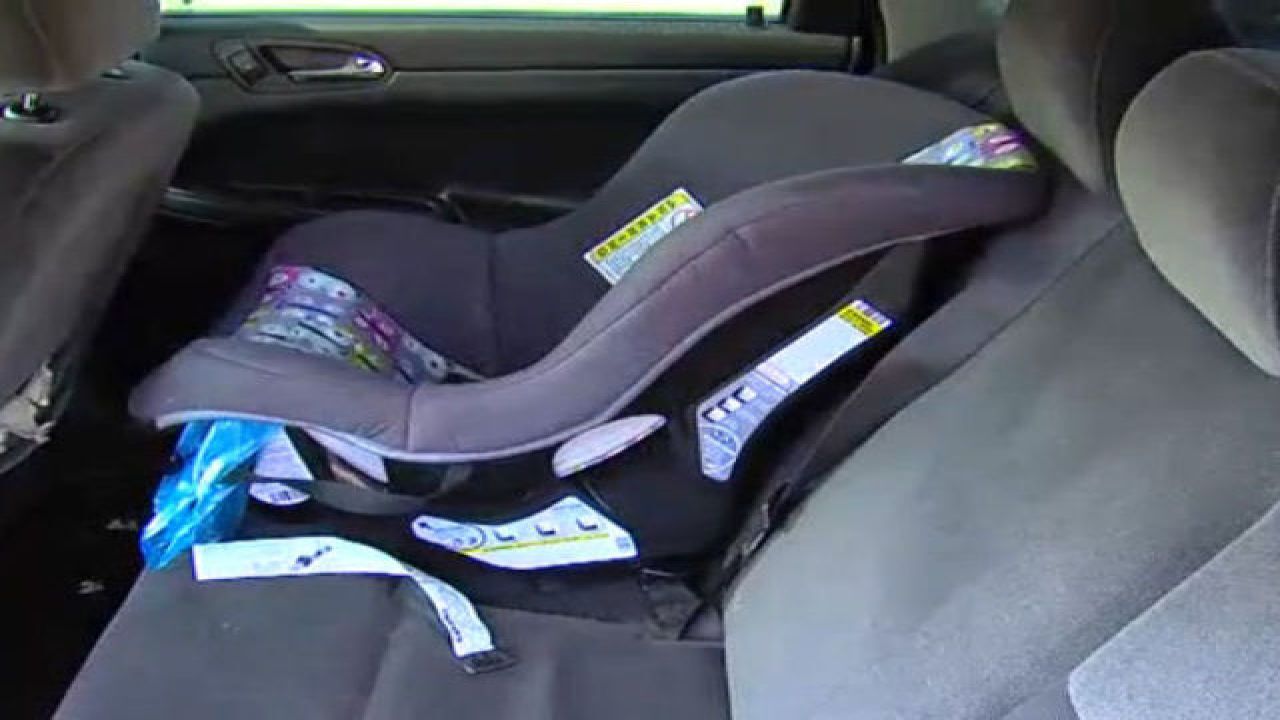 HENDRICKS COUNTY—A 21-month-old child has died after being left in a vehicle for roughly four hours Sunday afternoon in Hendricks County.

According to Captain Amanda Goings of the Hendricks County Sheriff's Office, deputies were called to a house in the 8000 block of North County Road 650 East near Brownsburg at 5:25 p.m., Sunday.

Investigators say a family had returned from church about four-hours earlier and thought that someone had gotten the toddler out of the car seat and put her down for a nap inside the house. The adults and four children took a nap, not realizing the child was still in the car. They awoke to find the child still in the vehicle and unresponsive. The family attempted lifesaving measures, but were unsuccessful. The toddler was pronounced dead at the scene.

The Hendricks County Coroner has identified the toddler as Marah Anne Crapo.

The Department of Child Services, the Sheriff's Office and the Hendricks County Coroner’s Office are investigating. According to Captain Goings, no criminal charges are anticipated.

Goings says the outside temperature was around 80 degrees Sunday afternoon, but investigators are not sure what the temperature inside the vehicle was since doors had been opened by the time they got there.

There have been two deaths in Indiana this year involving children left in cars and 36 deaths nationally. On July 9th, 3-year-old Oliver Dill died in a hot car in Evansville.