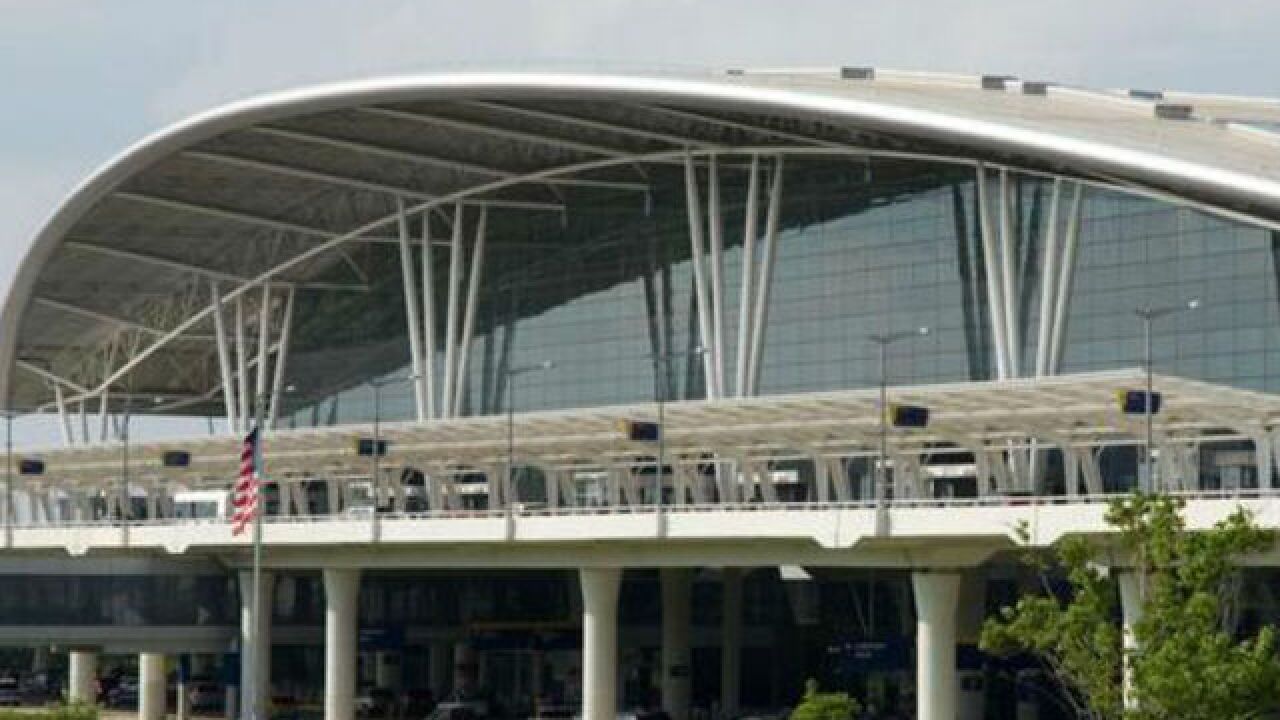 INDIANAPOLIS — Officers from the Transportation Security Administration stopped a woman who attempted to carry a loaded 9mm handgun with seven bullets onto an airplane at Indianapolis International Airport on Thursday.

According to the report from TSA, it happened around 6:30 a.m. Thursday when the TSA officer detected the gun in the local woman's carry-on bag. TSA officials notified the Indianapolis Airport Police Department and an officer who responded took possession of the weapon and escorted the passenger and the weapon away from the checkpoint.

"As we approach the holiday travel season, our officers remain vigilant to stop these prohibited items from boarding planes," TSA's Indiana Federal Security Director Aaron Batt said. "Firearms found at the security checkpoint can cause travelers to miss flights, delays while going through security, fines, and civil penalties."

According to TSA, the agency issues civil penalties to travelers who bring guns to a checkpoint. A typical first offense for carrying a loaded firearm into a checkpoint is $4,100. If a traveler with a gun is a member of TSA PreCheck, that individual will lose their TSA PreCheck privileges for a period of time.

TSA said this is the 29th firearm detected at the Indianapolis International Airport this year. A total of 62 firearms were detected at the airport's security checkpoints last year.

Passengers are permitted to travel with firearms in checked baggage if they are unloaded, packed separately from ammunition in a locked hardback case and declared at the airline check-in counter. Firearm possession laws vary from state and locality. Travelers are advised to check for firearm laws in the jurisdictions they are flying to and from.