Mayor and chief "disturbed" by video 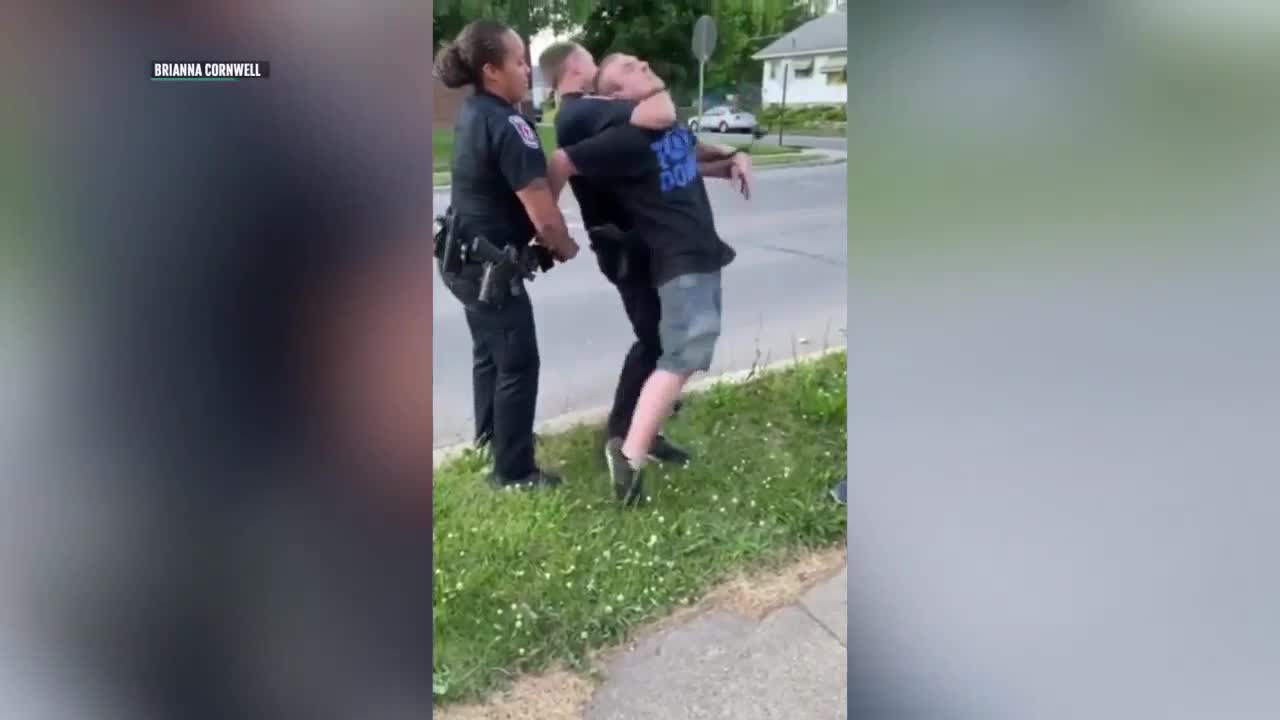 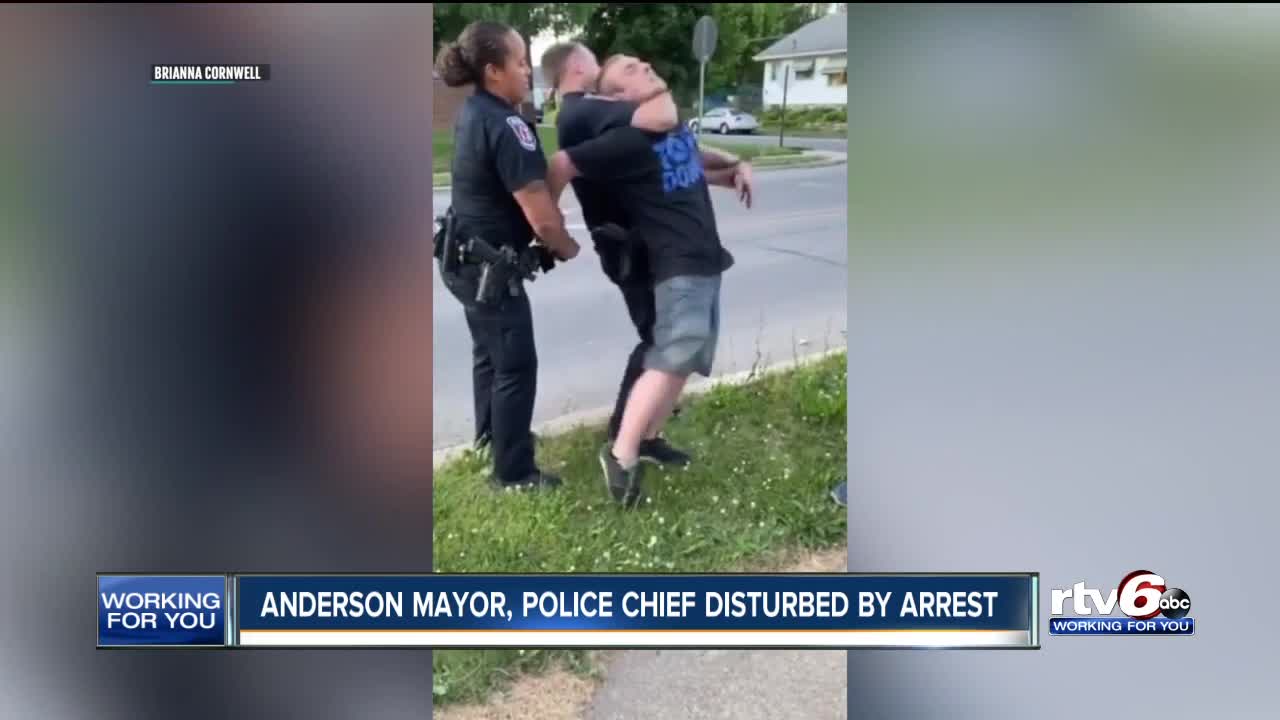 ANDERSON — The police chief and the mayor of Anderson say they are disturbed by what is shown in a video of two police officers making an arrest last Saturday.

As a result, Officer Brandon Reynolds and Officer Ashley Gravely have been placed on administrative leave.

According to the Anderson Police Department, the incident in question was the arrest of 21-year-old Spencer Nice for resisting law enforcement Saturday night. The suspect is alleged to have resisted, at which time Officer Reynolds took him to the ground.

Viewing the video, it appears that Officer Reynolds used a chokehold to bring the suspect down. Just a few days earlier, Anderson Police Chief Jake Brown and Mayor Thomas Broderick announced that police could no longer use chokeholds when making an arrest.

After viewing a video of the arrest, Chief Brown placed both officers on administrative leave with pay while the incident is investigated.

"While we want to fairly review all of the evidence, we are disturbed by what is shown in the video. The department will not tolerate the use of improper force. We will promptly act in such cases and take appropriate action for any such violations. Out department is made up of dedicated men and women who work diligently each day at keeping our citizens safe. When we find individuals who violate these rules and the public trust, we will take action."

WRTV reached Spencer Nice. He said he wants to see both officers fired and plans to take legal action against the Anderson Police Department.