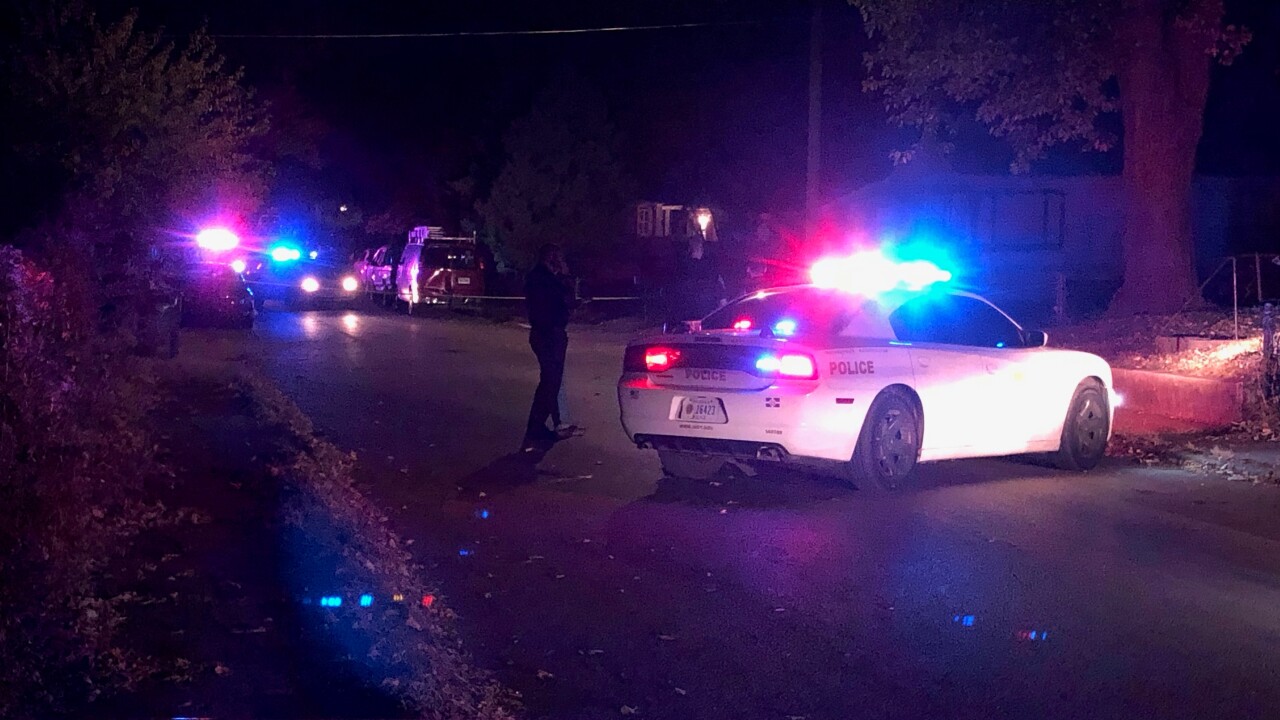 WRTV Photo/Jonathon Christians
A juvenile was pronounced dead at an area hospital late Wednesday after being struck by a vehicle in the 1600 block of Nelson Avenue.

INDIANAPOLIS — A toddler is dead and his 9-year-old sister is in serious condition after the two children were struck by a vehicle late Wednesday on the south side of Indianapolis.

According to a report from the Indianapolis Metropolitan Police Department, the crash happened around 10:30 p.m. Wednesday in the 1600 block of Nelson Avenue.

Police said the 1-year-old boy was taken from the scene to an area hospital, where he was pronounced dead. The young boy was identified by the Marion County Coroner as Eli Anders.

Officers say the boy's 9-year-old sister was also struck and taken to an area hospital in serious condition.

Police say the crash remains under investigation. They have not released any information about a suspect vehicle or exactly where the children were struck.