When can I watch 'It's the Great Pumpkin, Charlie Brown'? 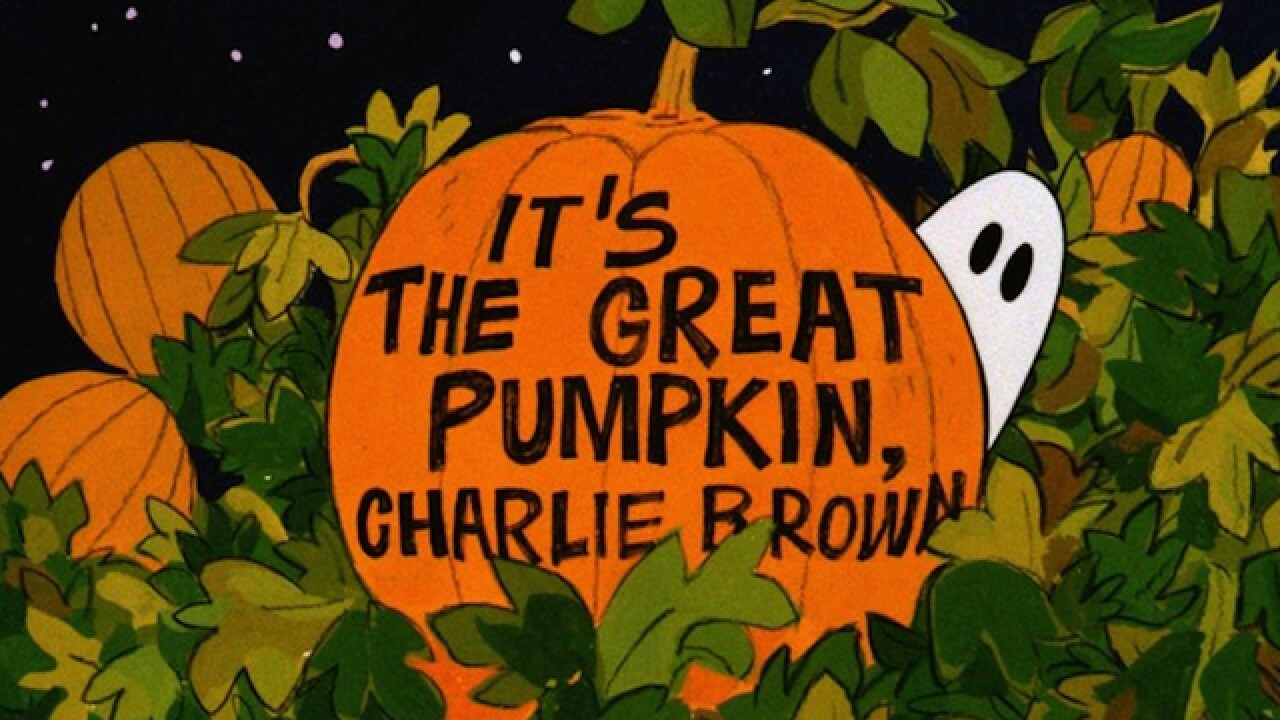 October is here and that means Halloween programming is on your TV.

For many people this means it's time to watch the Peanuts classic "It's the Great Pumpkin, Charlie Brown."

If you can't get in front of the TV and don't have DVR, you can own "It's The Great Pumpkin, Charlie Brown" on DVD for less than $12 on Amazon. It's also available for digital download for slightly more.

It's also available on iTunes for less than $15.

Here are some clips from the show posted to official Snoopy Facebook page.