Woman shot inside her Indianapolis home

Says shot came from outside 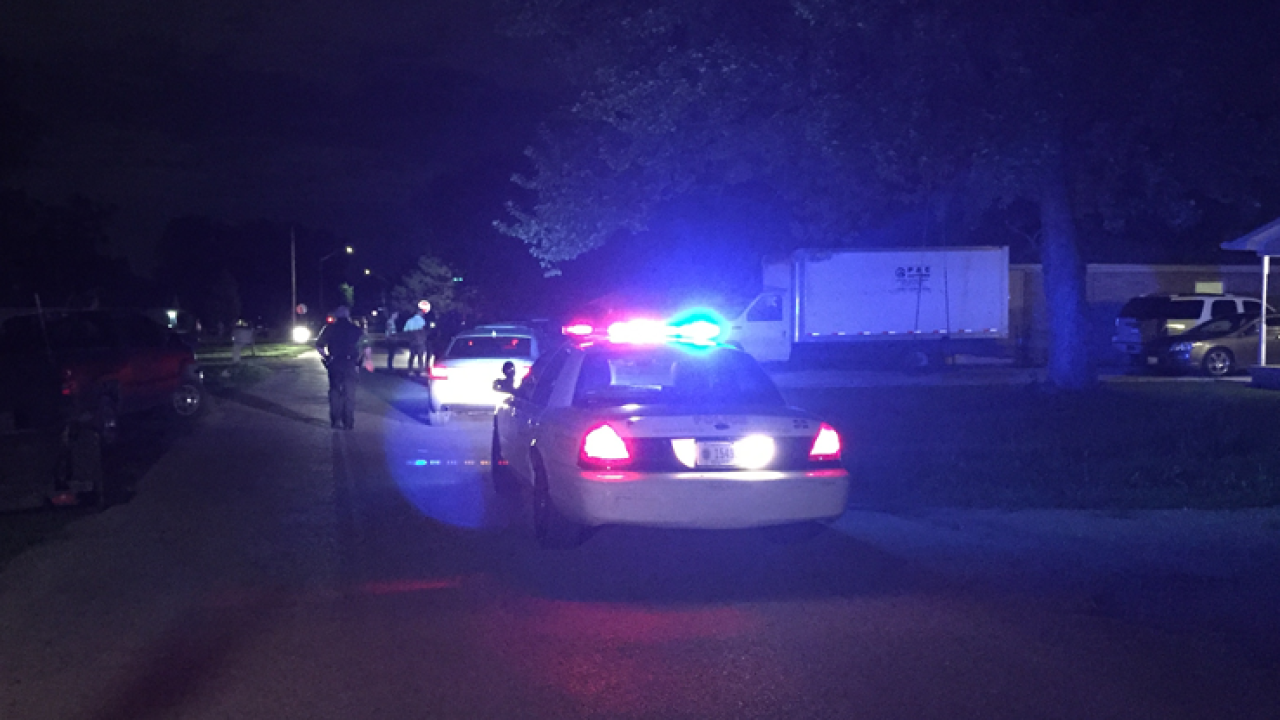 INDIANAPOLIS — A woman was shot and wounded late-Wednesday at her house on the Indianapolis southeast side.

It happened after 10:15 p.m. in the 1000 block of South Denny, near Southeastern Avenue and East Prospect Street.

The victim said the gunshot came from the outside and struck her while she was inside the house. She was rushed to a local hospital and is expected to survive.

Police were investigating, and there was no word on whether the victim was targeted or if she was struck by a stray bullet.