Zionsville restaurant helps Australia wildfires with every margarita you buy 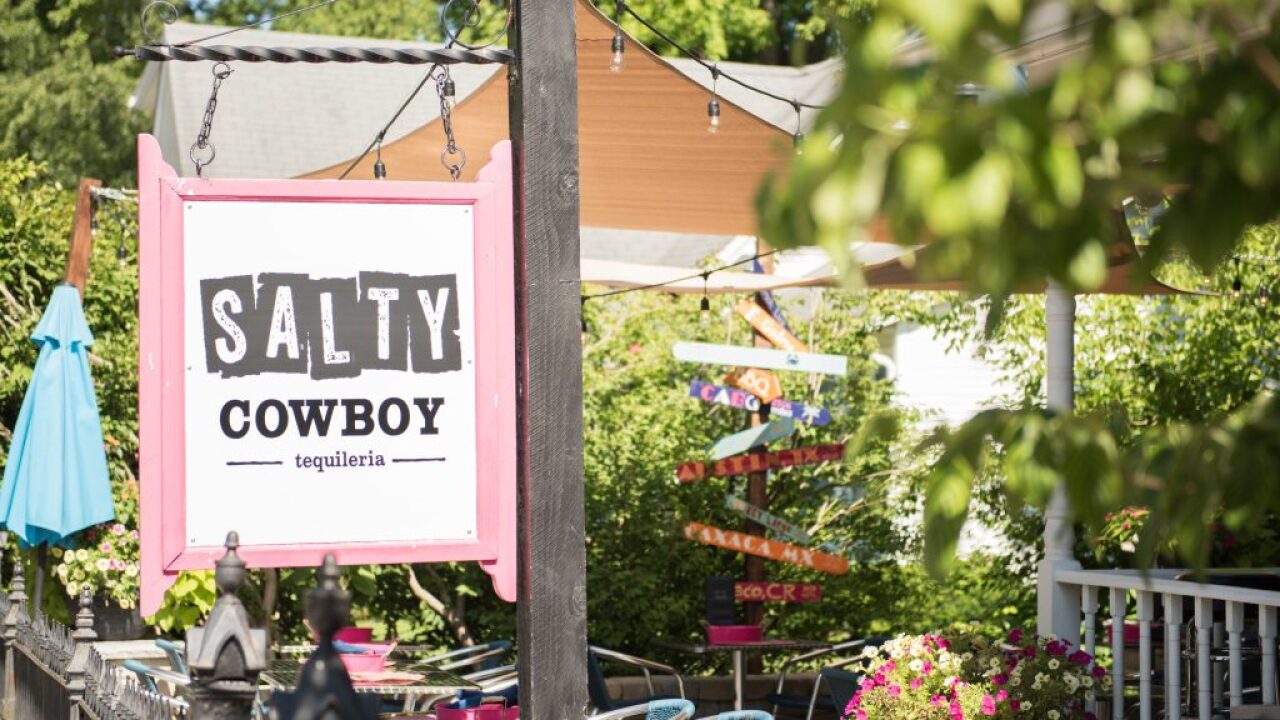 Copyright 2020 Scripps Media, Inc. All rights reserved. This material may not be published, broadcast, rewritten, or redistributed.
Courtesy of Salty Cowboy 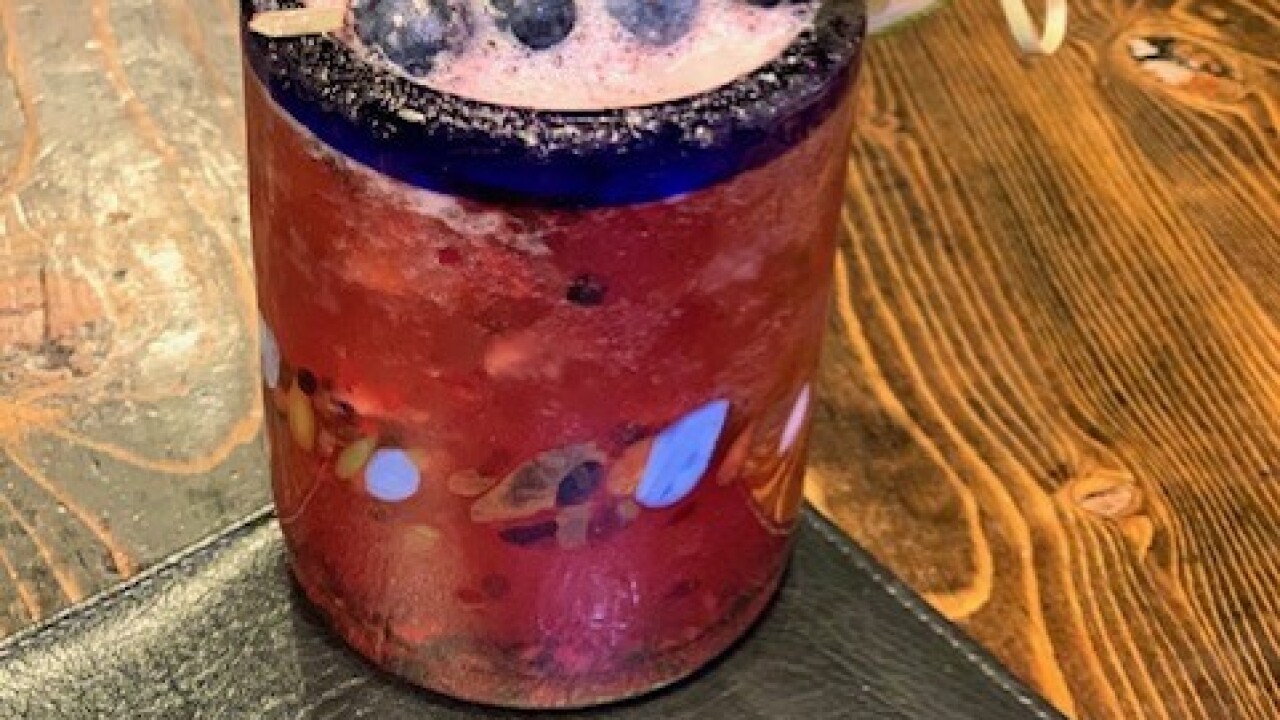 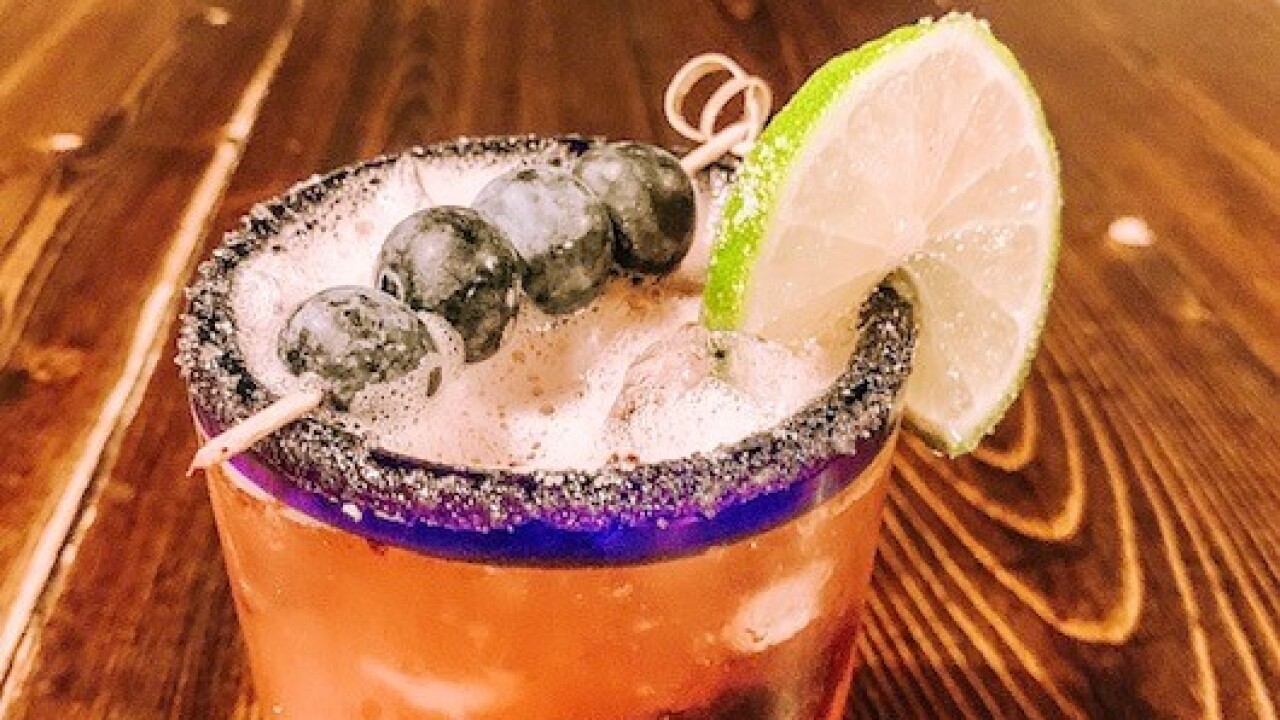 ZIONSVILLE — For every margarita bought at a restaurant in Zionsville, $1 will be donated to Australian rescue organizations to help with the bushfires in Australia.

Wildfires have scorched millions of acres across Australia, and there isn't an end in sight.

This bushfire is considered the country's most devastating, with about 13.35 million acres burned thus far. More than 1,400 homes destroyed, and at least 23 people killed in the fires, as well.

The ''Salty Cowboy Tequileria" crew in Zionsville is taking action to help as much as they can with the Australia fire.

AUSTRALIA NEEDS OUR HELP! 🙏🏼 We at Salty Cowboy hold a very special place in our hearts for animal friends of all shapes and sizes — and those in Australia need our help! ⁣ ⁣ Salty Cowboy will be donating $1 from every ‘Australian Wild Berry Margarita’ sold to help aid our animal friends in this devastating crisis. ⁣ ⁣ As 200 fires continue to burn across the entire country of Australia, the animals and people down under need our help! ⁣ ⁣ Today, more than 1 billion animals are now thought to have been killed in these deadly fires - more than doubling the 500 million that was predicted just weeks ago. ⁣ ⁣ An estimated 8000 koalas (1/3 of the koala population in New South Whales) have been killed - a figure that continues to rise by the hour. Due to their slow movement, koalas are at high risks as they’re unable to escape these deadly flames. ⁣ ⁣ Amidst the fires, 10,000 thirsty camels are to be shot and killed after complaints they are endangering locals as they desperately search for a simple drink of water. ⁣ ⁣ Australia is only just entering its summer season. Normally, temperatures peak in January and February, meaning the country could be months away from finding relief! ⁣ ⁣ This is the worlds largest environmental disaster in history. Thousands of people have been evacuated to shelters or left homeless. The flames are affecting places as far as New Zealand, where Ash has turned glaciers yellow.⁣ ⁣ Thank you for helping us aid in this devastating crisis. Whether it’s donations, margaritas or spreading awareness, your impact can make a difference more than you could possibly know 💙 #prayforaustralia #australia #koala #koalas #nswfires #bushfires #relief #rescue #fire #nswbushfires #kangaroo #kangarooisland #firefighter #firefighters #volunteer #indianapolis #indy #zionsville #margarita #margaritas

"Our hearts have been breaking as we've been reading stories and seeing all the social media on the horrible fires in Australia," Jason Hughes, general manager at Salty Cowboy, said. "They say a picture is worth a 1,000 words, but your words are only as good as your actions — so we decided to put our money where our mouths are, and we have to do something to help!"

For every "Australian Wildberry Margarita" sold at Salty Cowboy, $1 will be donated to both Adelaide & Hilla Koala Rescue and WIRES Wildlife Rescue.

The tequleria will be running the drink feature for the next few months.