Impeachment: What is it, how does it work and where are we now in President Trump's impeachment? 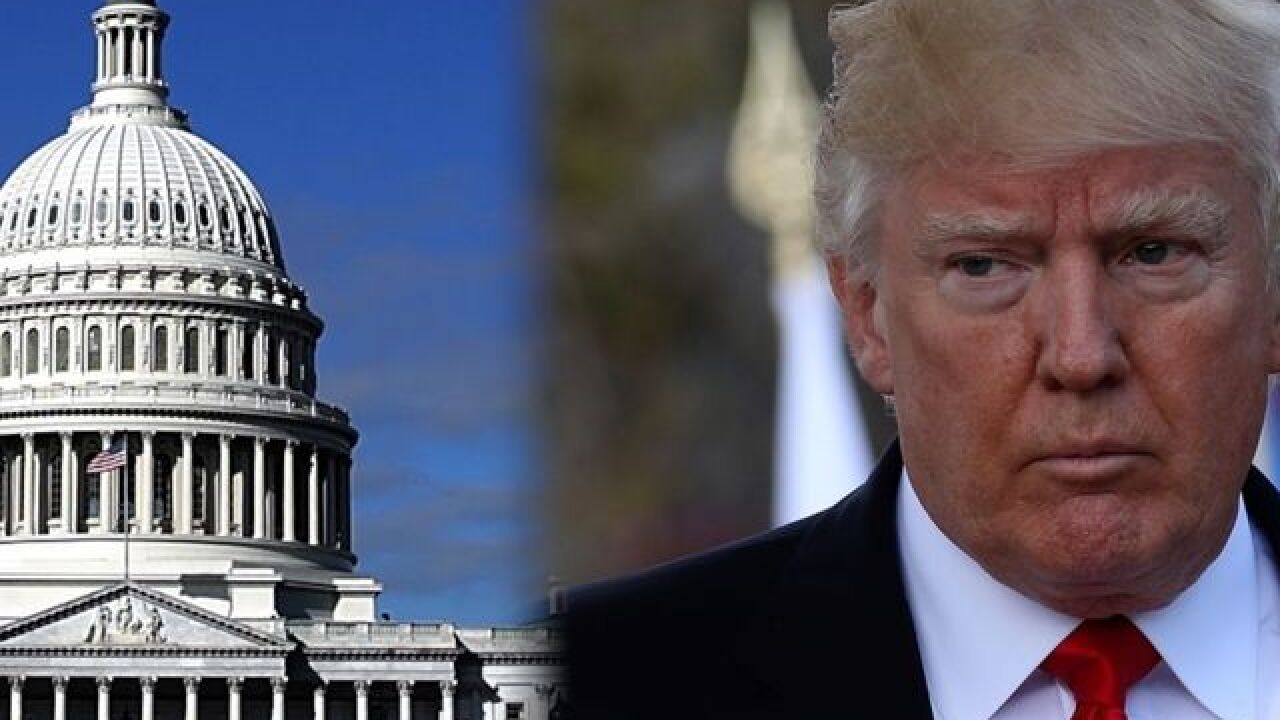 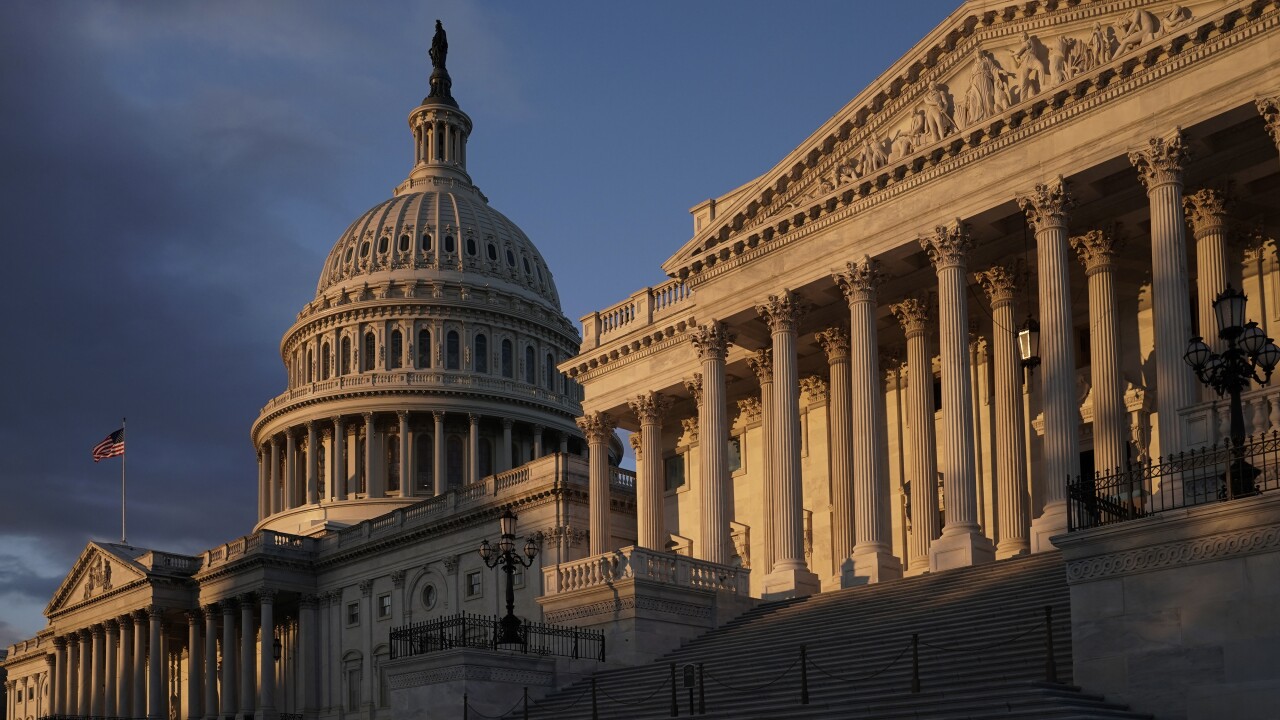 By now you may be a bit tired of hearing the word "impeachment" and seeing it fill your news feeds and social media, but the impeachment of President Donald Trump and the impeachment trial currently underway are historical for many reasons.

Impeachment proceedings are a formal process by which a sitting president can be accused of wrongdoing.

But it's important to keep in mind that impeachment is a political process, not a criminal one. President Trump was impeached when the two articles were approved by the House back in December. Impeachment isn't just for presidents, either, it can be used to try to remove any person serving as a civil officer of the United States and it's most commonly used to try to remove federal judges.

The impeachment trial, which is currently underway, will only decide whether Trump will remain in office. Whether or not Trump committed any criminal wrongdoing in connection with the Ukraine scandal is entirely up to the Justice Department, which has said repeatedly that they will not charge a sitting president with a crime.

So now that we have that out of the way, where does President Trump's impeachment currently stand?

House leaders carried the articles of impeachment over to the Senate last week. Those articles allege Trump abused his presidential power by pressuring Ukraine to investigate Democratic rival Joe Biden and used military aid to the country as leverage. Trump is also charged with obstructing Congress’ ensuing probe. Both sides have argued their point and the senators are currently submitting their questions to be asked of the impeachment managers and Trump's legal team.

The impeachment trial, which began on Tuesday January 21, is expected to run six days a week, Monday - Saturday, starting at 1 p.m. EST.

It's unclear at this point how long the trial will go.

After all evidence has been presented and all arguments have been made, the Senate will vote separately on the two articles of impeachment. If two-thirds of the Senate — which is 67 senators — vote that Trump is guilty of either article, that would be enough to convict him and remove him from office.

If not found guilty on both articles, Trump will be acquitted and the process will be over.

October 31, 2019
The full House voted to authorize the impeachment inquiry. The matter was then handed over to the Judiciary Committee, which drafted two articles of impeachment — abuse of power and obstruction of Congress.

December 18, 2019
The House approved both articles — in a mostly party-line vote.

January 15, 2020
The House voted to send the impeachment articles against President Donald Trump to the Senate and Speaker Nancy Pelosi announced the seven House Democrats who would serve as the "managers" in the trial.

January 25, 2020 - January 28, 2020
President Trump's team delivered their arguments against the articles of impeachment.

January 29, 2020 - January 30, 2020
Trump's impeachment trial moved to the questioning period where senators — who are prohibited from speaking — can submit written questions to House impeachment managers and the president's legal team.

February 5, 2020
The Senate voted to acquit President Trump on both articles of impeachment against him.

How the Entire Impeachment Process Works

"The President, Vice President and all civil Officers of the United States, shall be removed from Office on Impeachment for, and Conviction of, Treason, Bribery, or other high Crimes and Misdemeanors."

The U.S. Constitution spells out a detailed process for Congress to follow in order to impeach a president or members of the administration.

You can read the full process below.

The process in the House is a simple one. First, House committees conduct investigations, hold hearings, and go through a very similar process as a normal piece of legislation would. Generally, the House Judiciary Committee would hold such hearings.

Then, the impeachment would go to the full House of Representatives where a simply majority — 218 out of 435 members — is needed to impeach a president.

A president can continue to govern after he or she has been impeached by the House of Representatives. President Clinton, for example, was impeached on December 19, 1998, but he finished out his second term, which ended in January 2001. Clinton was acquitted during his Senate Impeachment trial.

With the House being held by a majority of Democrats, it is possible that the impeachment process could reach the conviction stage.

To convict, the Senate will hold a trial with the Chief Justice of the U.S. Supreme Court (John Roberts) presiding. The Senate would then need two thirds of its members to vote in convicting the president (67 out of 100 members). With Republicans holding the majority, it is not likely that Trump would be removed from office.

No president has ever been removed from office through conviction. In 1868, Andrew Johnson was one vote shy of being convicted in the Senate.

Richard Nixon opted to resign over the Watergate scandal instead of face impeachment in the House.

Bill Clinton, like Johnson, was impeached by the House, but not convicted by the Senate for lying under oath during the Monica Lewinsky scandal.