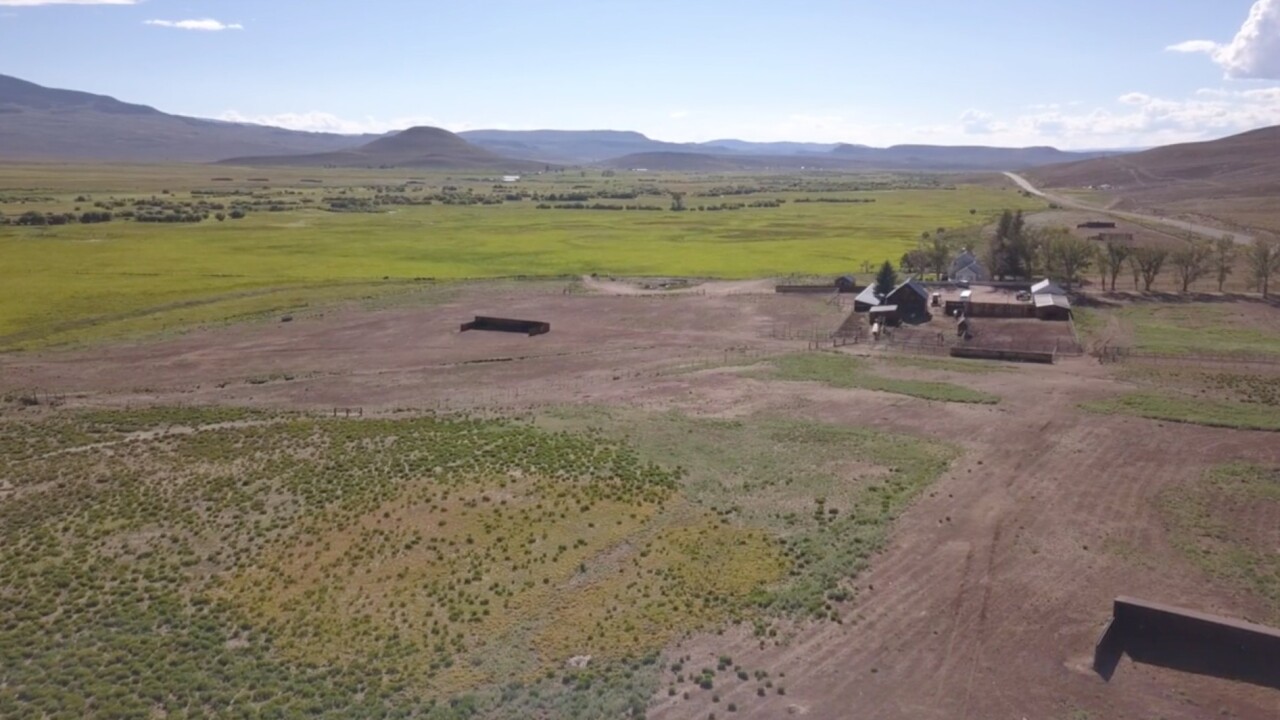 GUNNISON, Colo. – Linda Williams finds something beautiful in being disconnected.

“We have not hooked up to the internet since we lived here," said Williams. "We’ve been here 30 years or so."

She prefers connecting with the keys of her piano in her Gunnison, Colorado, home.

The pandemic has forced her to connect with her students through the keys on her computer keyboard.

“I love children. I love being around children," Williams said.

A school district-issued internet hot-spot lets her teach virtually, but she wants the real thing.

“We’re hoping for brick and mortar, as they say, because that’s the best way for learning," Williams said.

Williams is a preschool special education teacher in the Gunnison Watershed School District, a rural school corporation with around 2,000 students.

Geographically, the district reach is the second largest in Colorado.

"We are about the size of Rhode Island and Delaware combined," said Superintendent Leslie Nichols.

"The spread-out nature of our staff and our families have really brought internet access to the forefront of one of our biggest challenges," Dr. Nichols said.

Dr. Nichols says most of the district is outside broadband and cellphone range. In the most rural parts, satellite internet is the only option.

She says about 200 students have that problem.

“It’s not like half my district is unable to access the internet, but those kids matter," Dr. Nichols said.

The school year here will start in classrooms, but learning could go virtual.

“All of those plans require good access to the internet," said Dr. Nichols.

Last year, the district gave out close to 100 hotspots to students and staff dealing with connectivity issues at home. The hotspots run off cellphone service.

"I don't feel like it's the high school experience everyone else gets," said Gunnison High School Sophomore Nicholas Ferraro.

“I’m not sure what the future is like, like if I'm going to go to school for the whole year next year," he said.

Nationwide, a million school-aged children live in areas with limited access to the internet.

“This country, in the 20th century, we electrified America and we got phone service to everyone in America. It’s past time that mentality with internet service it needs to happen," said Dr. Nichols.

For those preparing to return to school, like teacher Linda Williams, the focus is on the connection in the classroom.

“Learning and teaching is all about relationships that’s the foundation of it all. That’s one of the hard parts of online teaching," Williams said.