Trump looks to scale back environmental reviews for projects 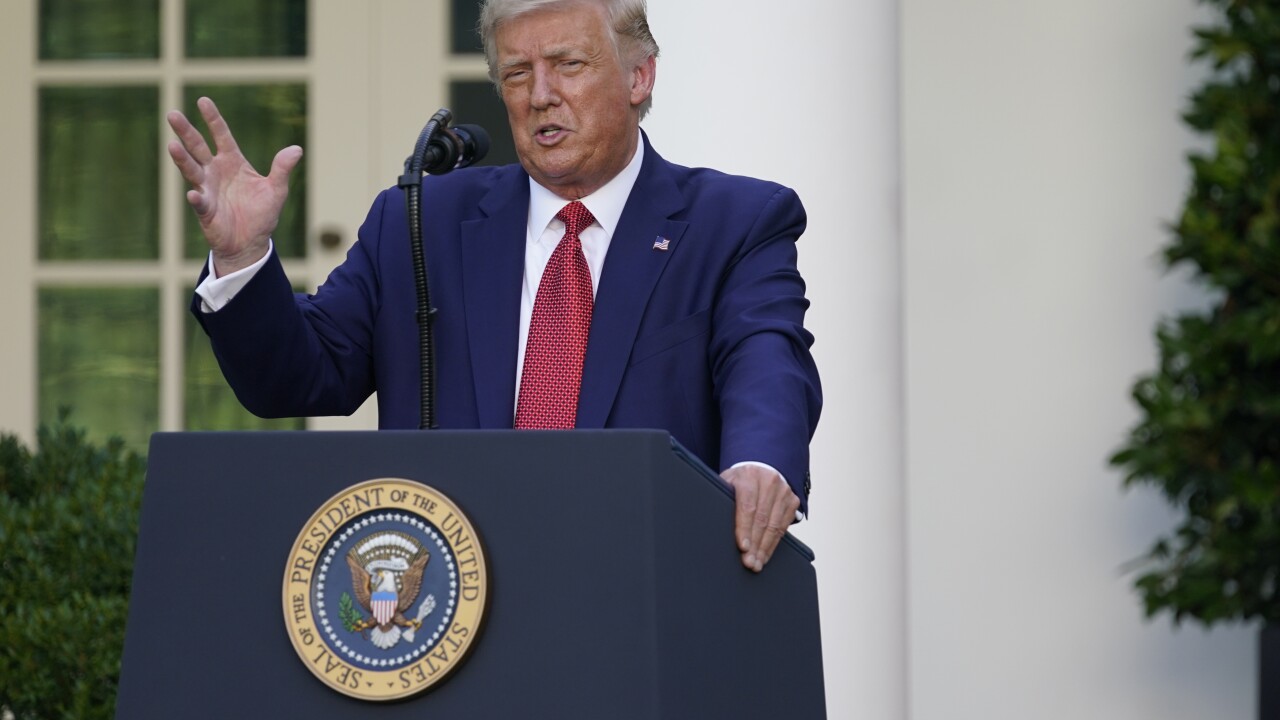 WASHINGTON (AP) — President Donald Trump is expected to announce a new federal rule to speed up the environmental review process for proposed highways, gas pipelines and other major infrastructure.

Critics are describing the move as a dismantling of a 50-year-old environmental protection law.

Trump will travel to Atlanta on Wednesday to announce the federal rule as he seeks to make it easier to meet some of the country’s infrastructure needs.

The government affairs director at the Center for Biological Diversity, Brett Hartl, says such a change may be the single biggest giveaway to polluters in the past 40 years.