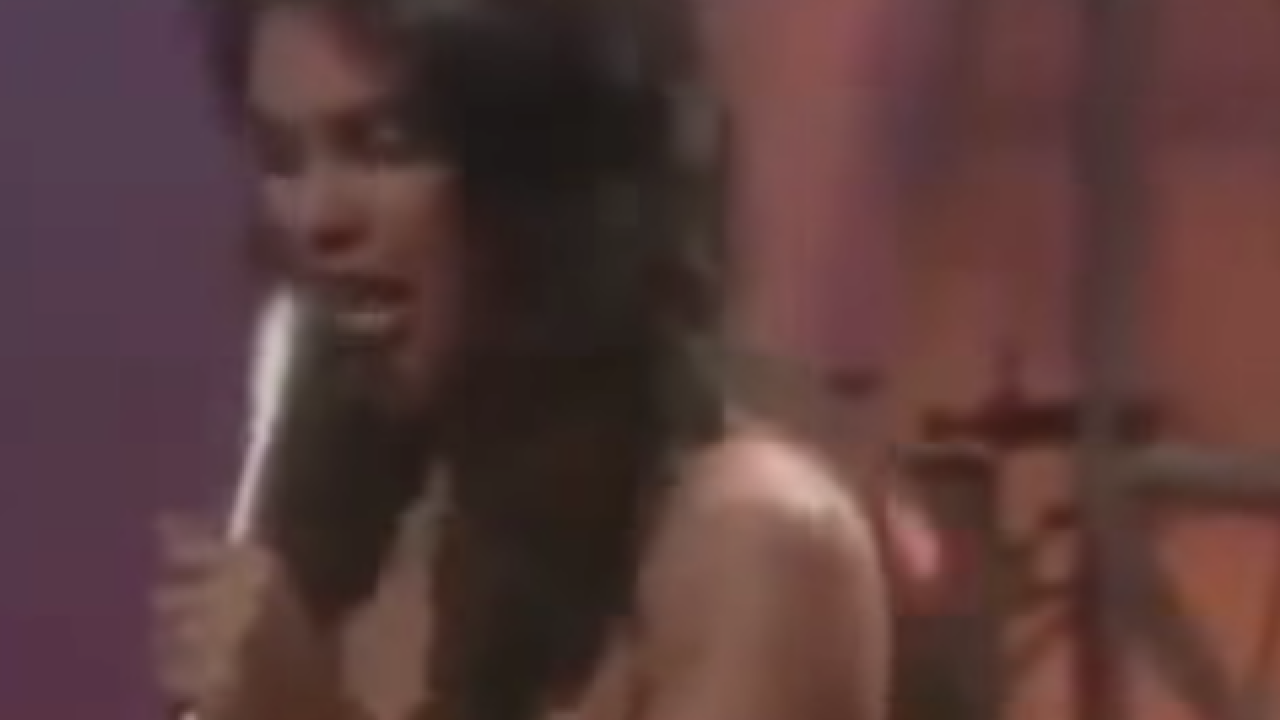 Denise Matthews, better known as Vanity from the ‘80s pop group Vanity 6, has passed away after a long battle with kidney problems. She was 57 years old.

Matthews was discovered by pop icon Prince in the early ‘80s. After installing her as the head of Vanity 6, Prince helped produce the band’s smash hit “Nasty Girl.”

Matthews left Vanity 6 after the band completed just one album. For the next few years, she released five solo albums and landed acting jobs in movies like Action Jackson and Never Too Young to Die.

After years of struggling with crack cocaine addiction, Matthews converted to Christianity in 1995 and spent the rest of her life devoted to evangelism.

Matthews received a kidney transplant in 1997, and had recently struggled with sclerosing encapsulating peritonitis, a intestinal disease.