A majority of parents want a break from their digital devices over the holidays, survey shows 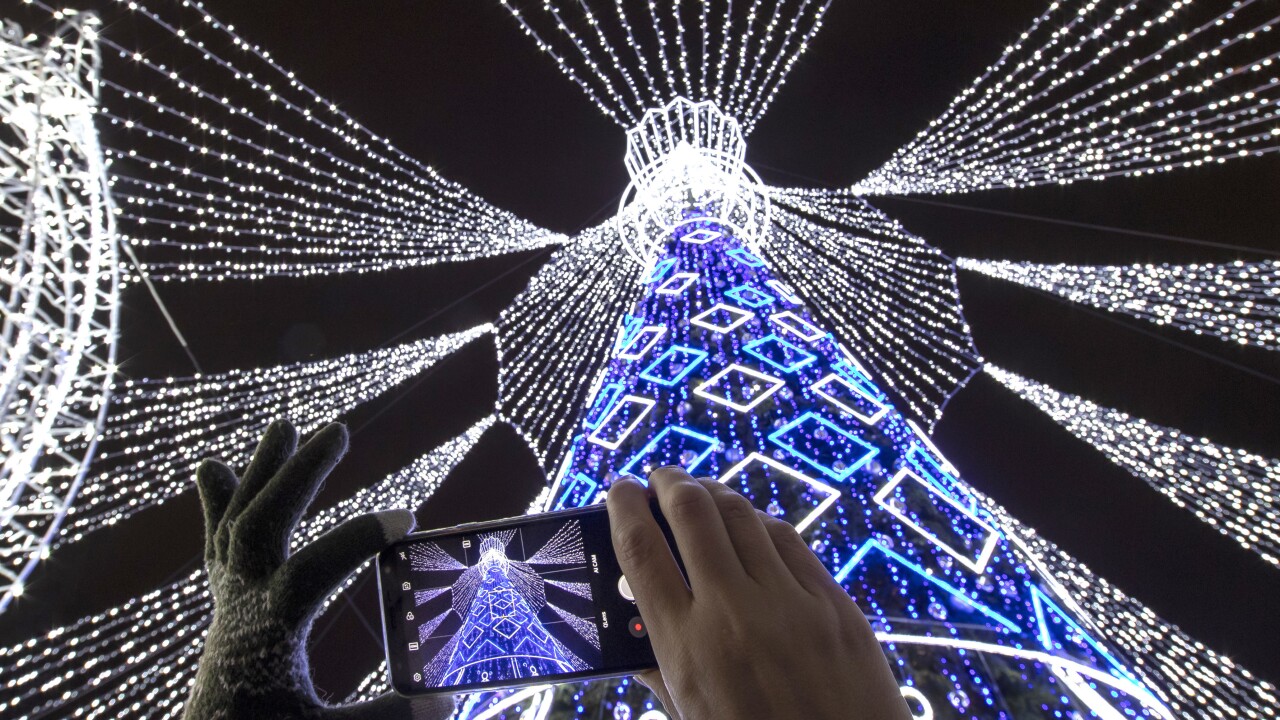 Four out of five parents would be willing to go on a "digital detox" in order to be more present with their families during the holiday season, a new survey shows.

According a survey conducted by OnePoll and Groupon, nearly 80% of parents say they want a break from their devices over the holidays.

In addition, 86% of the 2,000 parents they surveyed say they've had their child complain that they spend too much time on their phone. In fact, of the parents surveyed, more than half (53%) said they’ve missed out on an activity or bonding experience with their child because they were preoccupied with a cellphone or another digital device.

And the usage of cellphones and other digital devices tends to go up around the holidays, according to the survey. When it comes to Christmas Day, 43% of parents said they spend more time on their cellphone than any other typical day, and more than half (51%) said they check social media more frequently during the holidays.

Polled parents also said they will spend, on average, four hours a day on their tech devices during the holiday season.

So what do parents plan to do to curb cellphone usage while spending time with their families over the holidays? The results from the survey show that three in four parents want the holidays be a social media-free occasion. Also, 31% of the surveyed parents have banned cellphones and devices from the holiday dinner table and plan to do it again this year.

More results from the survey can be viewed below.