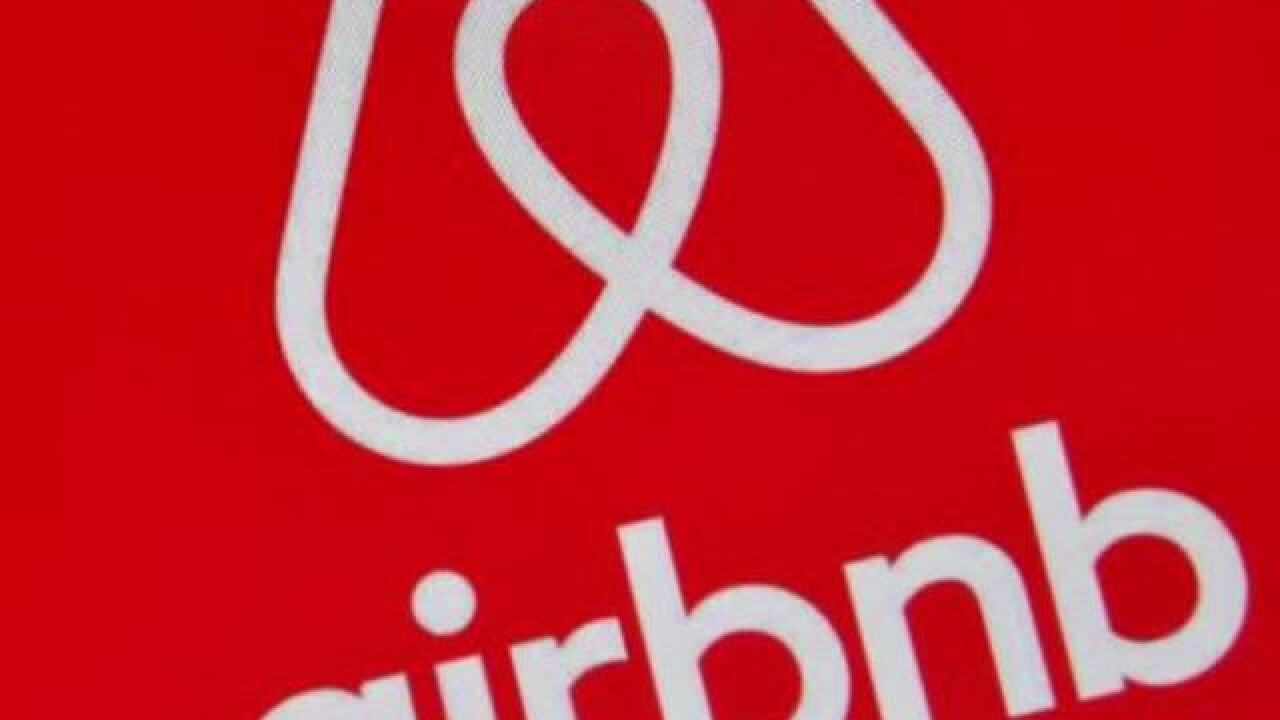 (CNN) -- Airbnb is cracking down on unauthorized house parties after five people were shot and killed at a Halloween party at an Airbnb rental house, the company's CEO announced Saturday,

The company will be "redoubling our efforts to combat unauthorized parties and get rid of abusive host and guest conduct, including conduct that leads to the terrible events we saw in Orinda," he wrote. The shooting took place in Orinda, California, a town east of Berkeley in the San Francisco Bay Area.

In additional tweets, Chesky detailed the company's course of action. Anyone found in violation of the upgraded policies could be removed, he said.

"First, we are expanding manual screening of high-risk reservations flagged by our risk detection technology," he said. "Second, we are creating a dedicated "party house" rapid response team. Third, we are taking immediate action against users who violate these enhanced guest policies, including removal."

He concluded the Twitter thread by calling the events "unacceptable."

The shooting occurred during a Halloween party Thursday night. The party, held at an Airbnb rental that specifically prohibited parties, was advertised on social media and had more than 100 people in attendance.

"Arriving officers found a highly chaotic scene that included gunshot victims, injured party-goers, and numerous people fleeing the scene. The partygoers apparently came from throughout the Bay Area for the Halloween event," a statement from the Contra Costa County Sheriff's Office said.

Three people died at the scene and two others died at the hospital, according to the sheriff's office. It's currently unknown how many were injured.