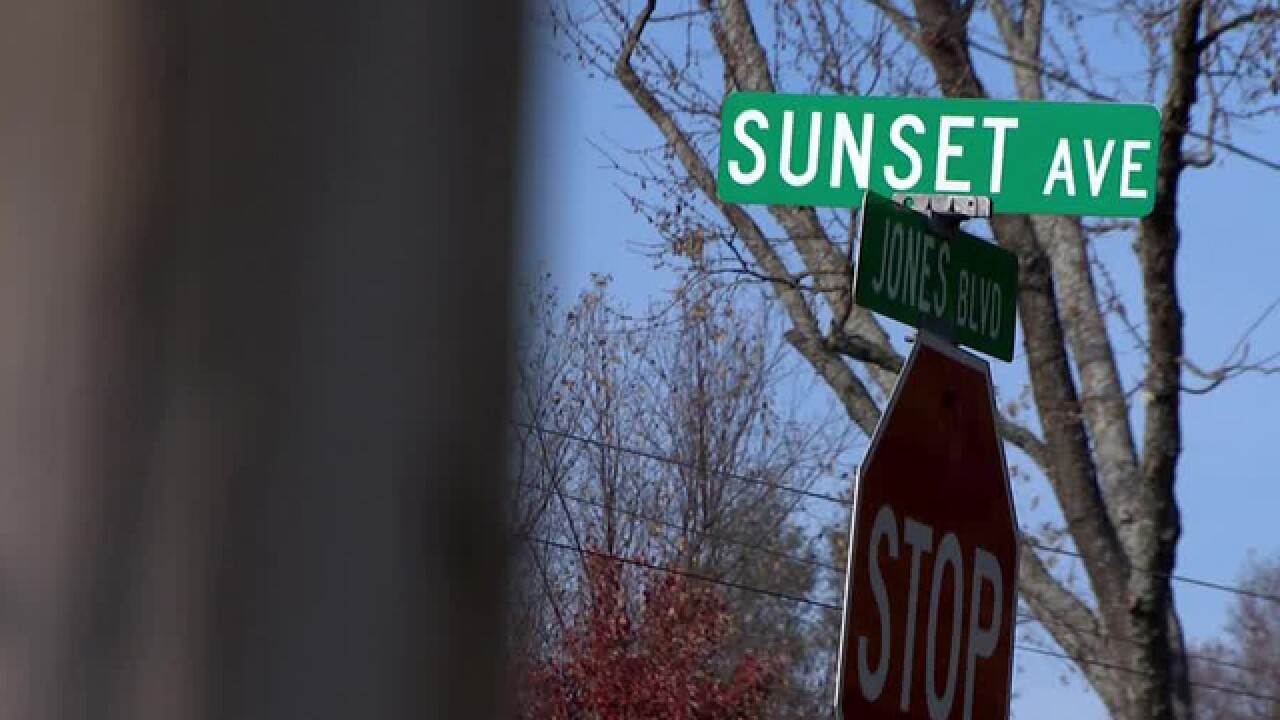 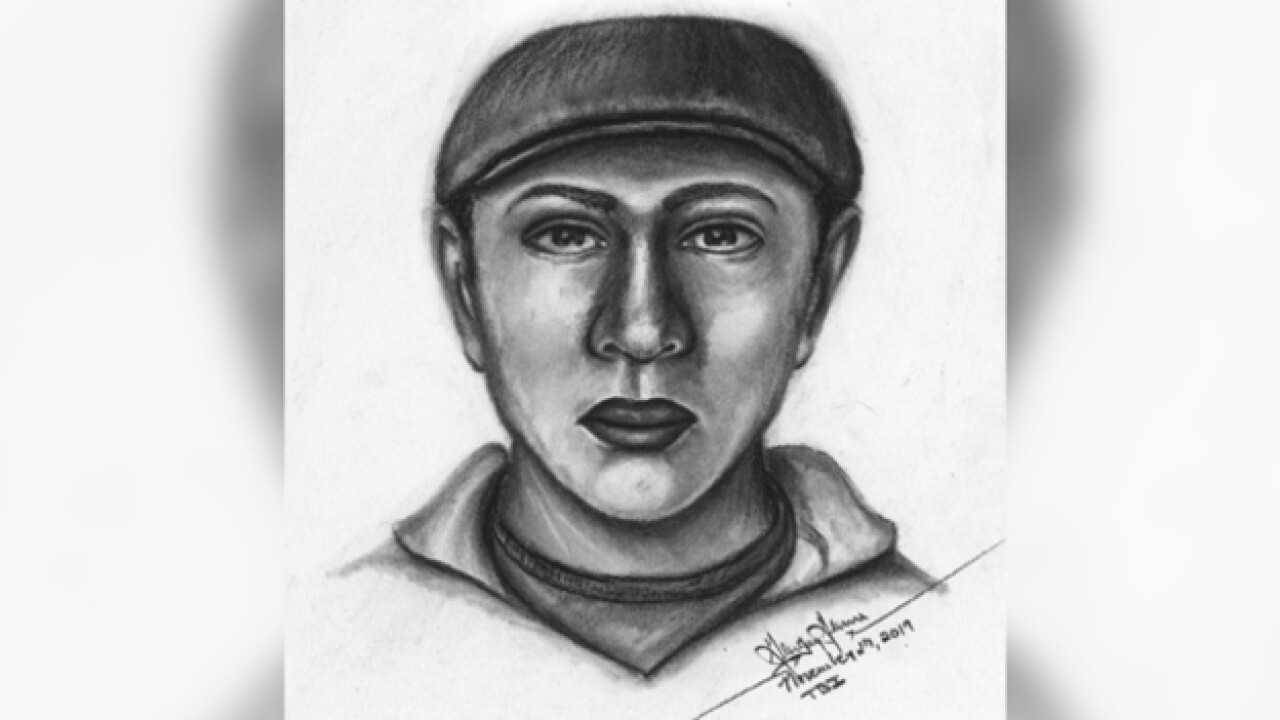 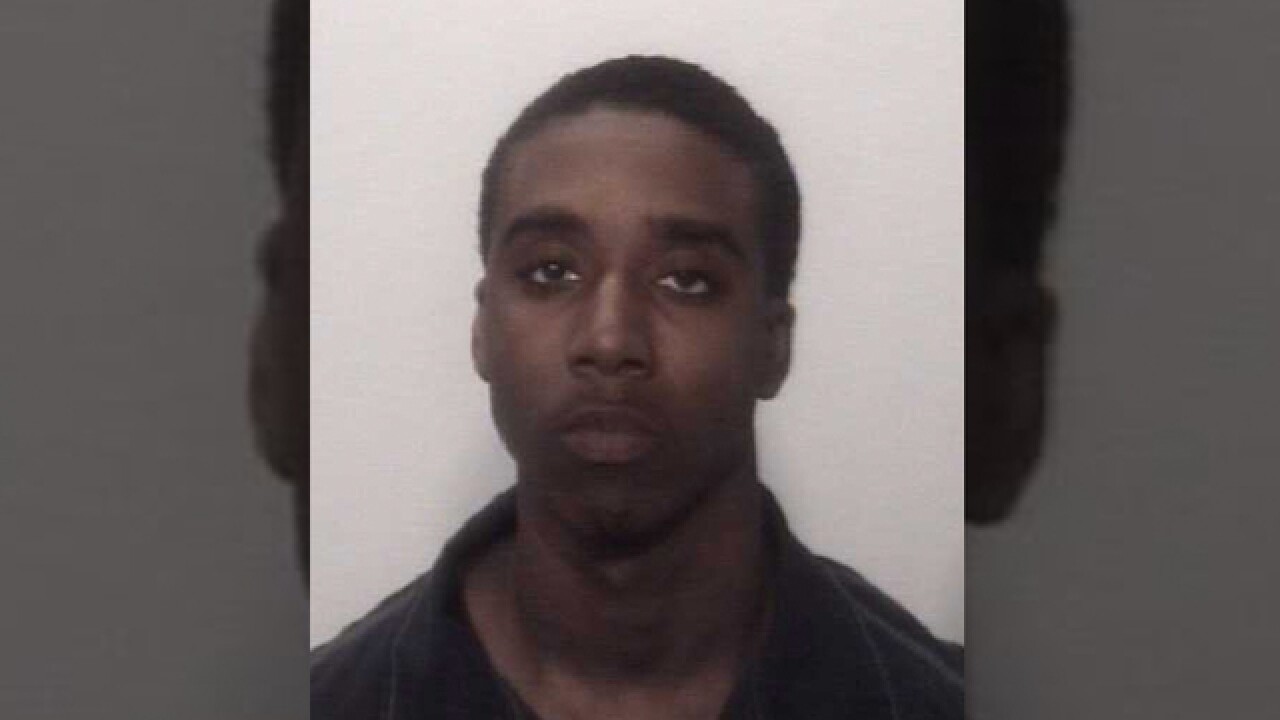 An arrest has been made after an 85-year-old woman was allegedly raped and robbed at gunpoint in Murfreesboro, Tennessee.

Authorities confirmed 18-year-old Chriteris Allen, of Jackson, was taken into custody on Wednesday night for two sex crimes in Jackson, Tennessee and the rape in Murfreesboro.

Police in Murfreesboro helped pinpoint Allen as a suspect, and authorities in Jackson arrested him.

According to police, the crime in Murfreesboro happened  around 1 p.m. on November 14 when the woman was cleaning the windows of her vehicle in her garage.

The woman told police that a younger man approached her with a gun drawn, told her to perform oral sex on him, then raped her.

According to police, the man tried to destroy evidence at the scene by using water and vinegar, and before he left the garage, he stole the woman's cell phone and money.

In Jackson, Allen was charged with aggravated robbery and aggravated sexual battery for an incident on November 10 at an apartment.

He was also arrested for an incident on November 27 at a house on Woodmoss Cove in Jackson. In that case he was charged with aggravated robbery, especially aggravated kidnapping, and aggravated rape.

Reports stated physical evidence linked the suspect to the crime. It was unknown if that evidence was DNA or something else.

Authorities confirmed the suspect also resembled the composite sketch. Officials said there were no indications he knew any of the victims.