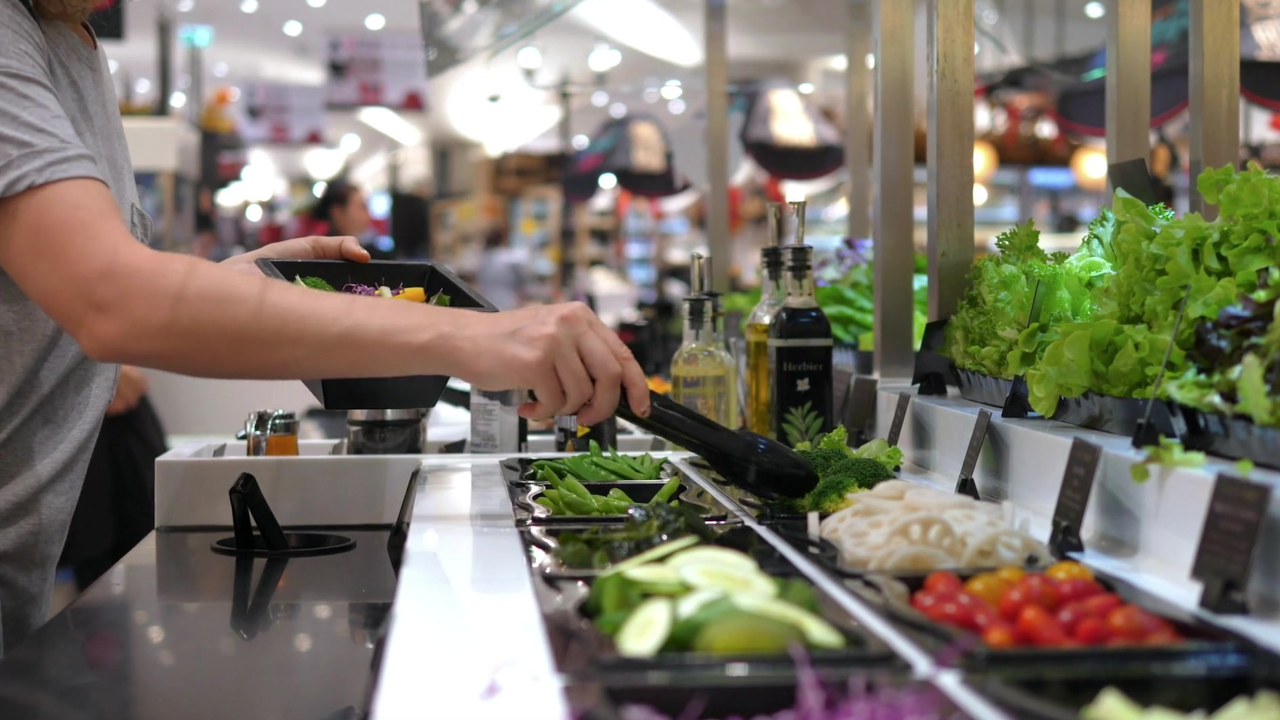 As many restaurants navigate reopening during the COVID-19 pandemic, some have had to close their doors for good. Many of the hardest hit are buffet-style restaurants as national and state agencies are trying their best to safely keep buffets operating.

"The toughest part of restaurants right now is if you’ve got a buffet, how do you provide that safely? And so what we’ve guided folks currently is that you can have a buffet but you have to have somebody serve you," says Rob Mortensen, President and CEO of Hospitality Tennessee. The group is working closely with the National Restaurant Association and government officials to provide guidelines for restaurants and hotels during the coronavirus pandemic.

"As I worked with [Tenn. Gov. Bill Lee] on guidance for restaurants and attractions, our biggest issues are around buffets and big sporting events where you have tens of thousands of people together, because it’s hard to reduce that contact," says Mortensen.

Many people are used to being able to serve yourself at a buffet but experts are now advising buffet-style restaurants to instead have restaurant employees serve customers. Even hotels that normally offer a morning buffet are instead offering their guests breakfast to-go.

"I would say look at how you’re doing things. If it makes sense to serve people from the buffet I think for the next short bit that’s going to be the most challenging thing we’re going to address," says Mortensen.

Recently, national chain Sweet Tomatoes, also known as Souplantation in Southern California, announced it's closing all 97 of its locations permanently due to COVID-19. In a statement on their website, Sweet Tomatoes thanked their 4,400 employees and their customers who have shown an outpouring of support for the salad bar and buffet since it first opened more than 40 years ago.

"That’s extremely sad and I would say, you know one of the things in my role watching this over the last four months as my wife has said I’ve probably aged 20 years, because it’s hard and you know the difference between keeping somebody safe and a business going under I mean the hardships there are on both sides," says Mortensen.

Mortensen expects a real fundamental change in how buffets will operate for the foreseeable future, with many looking to reinvent themselves in order to stay open.