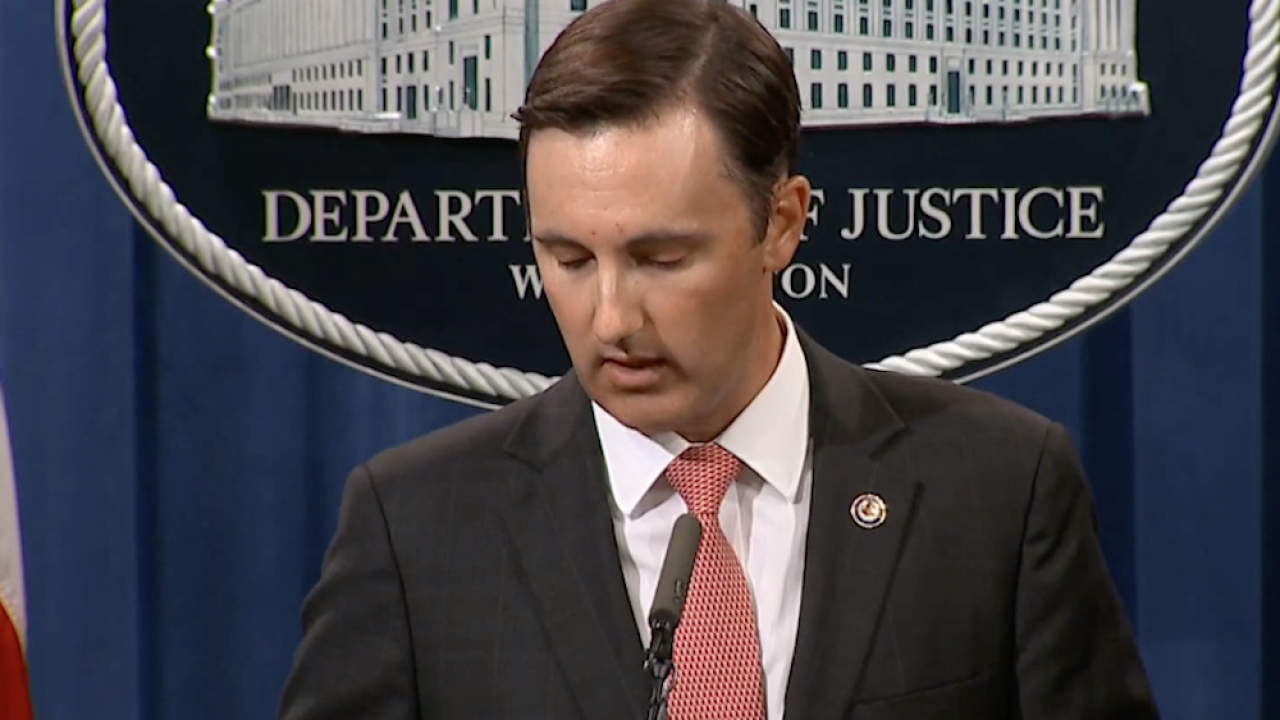 The Department of Justice announced Thursday that 57 people have been arrested across the country for fraud related to the Paycheck Protection Program (PPP).

In a press conference Thursday, officials with the Department of Justice said that the suspects attempted to steal millions of dollars of taxpayer money.

The PPP was established in the CARES Act, a stimulus package signed into law in March amid the coronavirus pandemic. The funds were meant to be used by small businesses to keep their businesses afloat.

Officials said some of those arrested used the funds to buy "flashy or expensive" luxury items for themselves, rather than use the funds for their businesses. The DOJ also described that some of the suspects were part of "coordinated criminal rings" meant to obtain the funds through fraud.

While officials did not put a specific dollar amount on the amount of funds stolen, officials called the number "significant." The DOJ says that it was able to seize or freeze $30 million in funds provided through the PPP.

This story is breaking and will be updated.